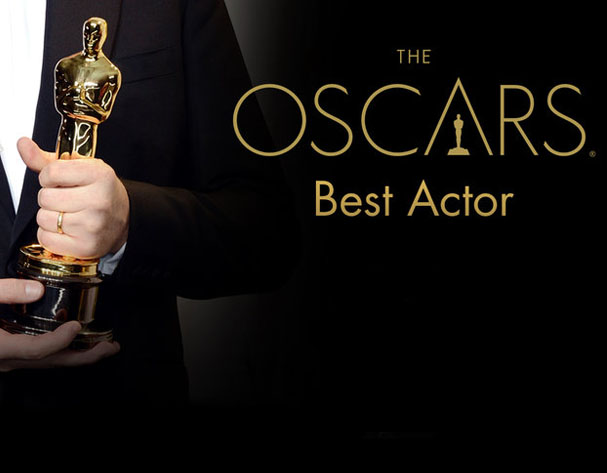 From Colin Firth’s winning performance in The King’s Speech, to Daniel Day-Lewis morphing into United States President Abraham Lincoln, have a look who has taken home the Best Actor in a leading role Oscar over the past ten years…

For Day-Lewis’ performance, he cemented his position as one of the most acclaimed actors of his generation. He not only won the Oscar but the BAFTA, Screen Actors Guild, NYFCC and IFTA awards for Best Actor in a Leading Role. 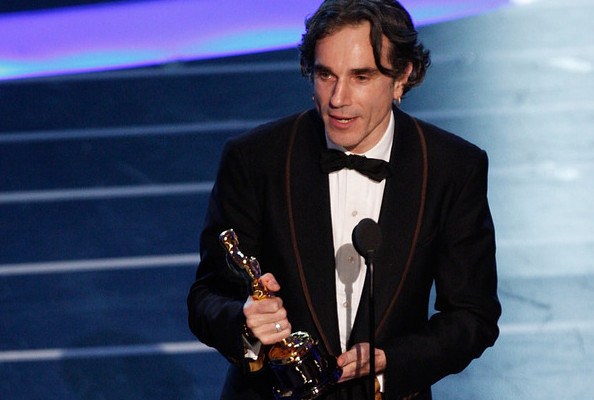 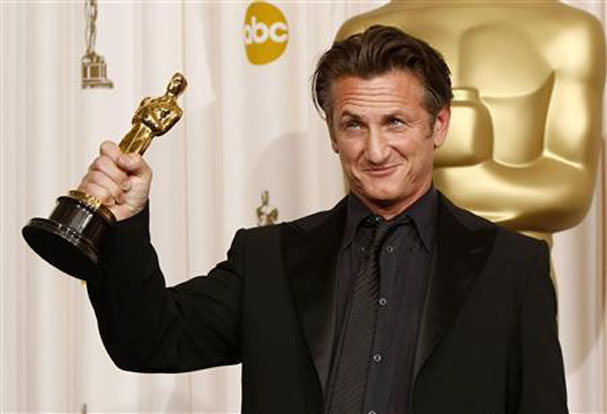 In the film, Bridges plays down-and-out country music singer-songwriter who tries to turn his life around. Critics said that he was one of the most popular and predictable winners of the evening. 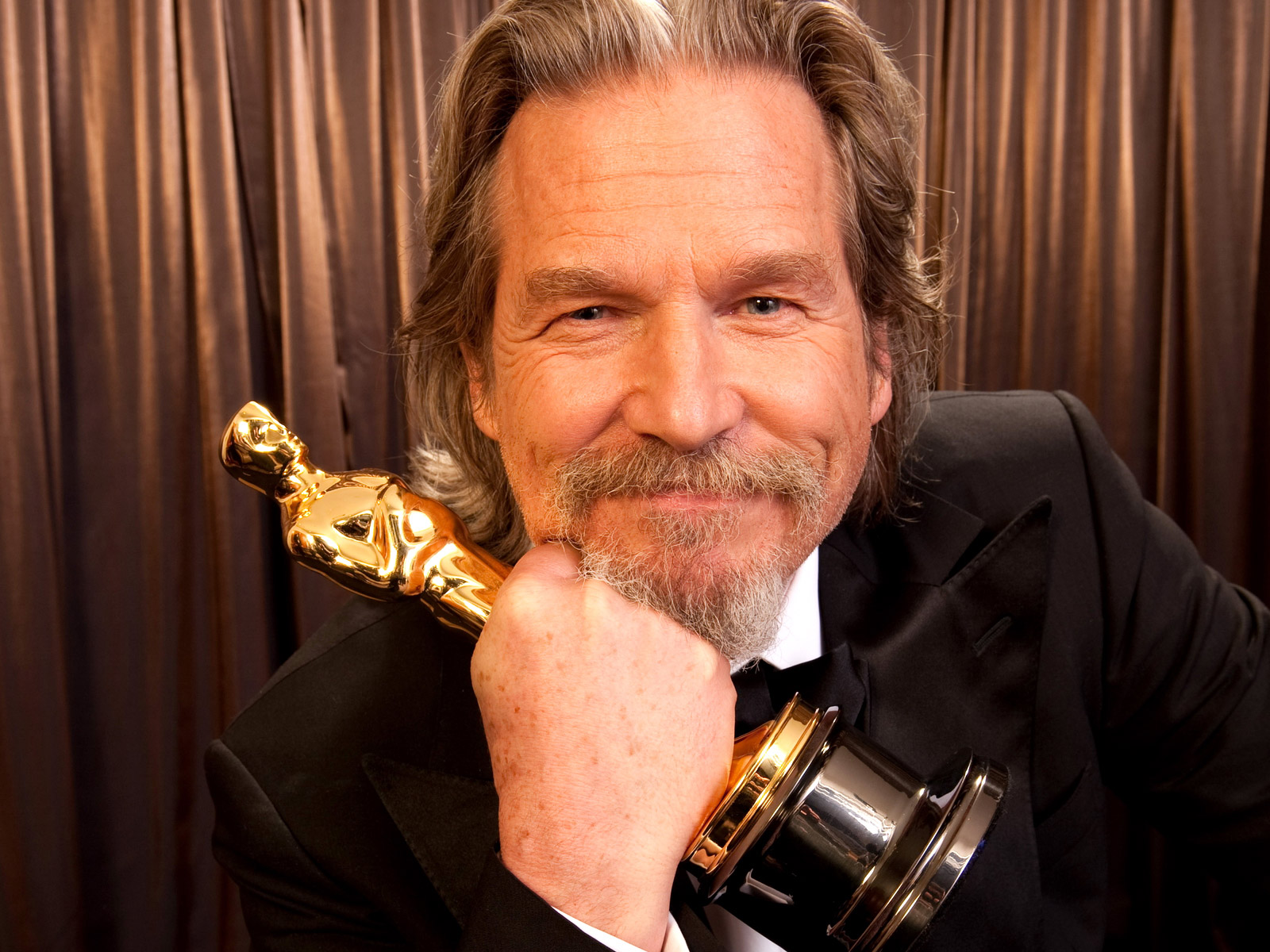 Oh Mr. Darcy, we do love you. Firth plays King George VI, who, to cope with a stammer works with a speech and language therapist. After watching Netflix’s The Crown, we reckon Colin did a much better job of playing George VI than Jared Harris. 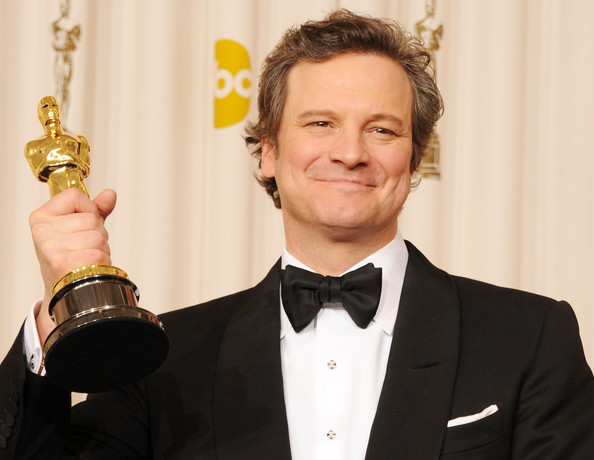 Dujardin was the first French actor to ever win an Oscar for Best Actor. The Artist took the style of a black and white film and received highly positive reviews from critics. 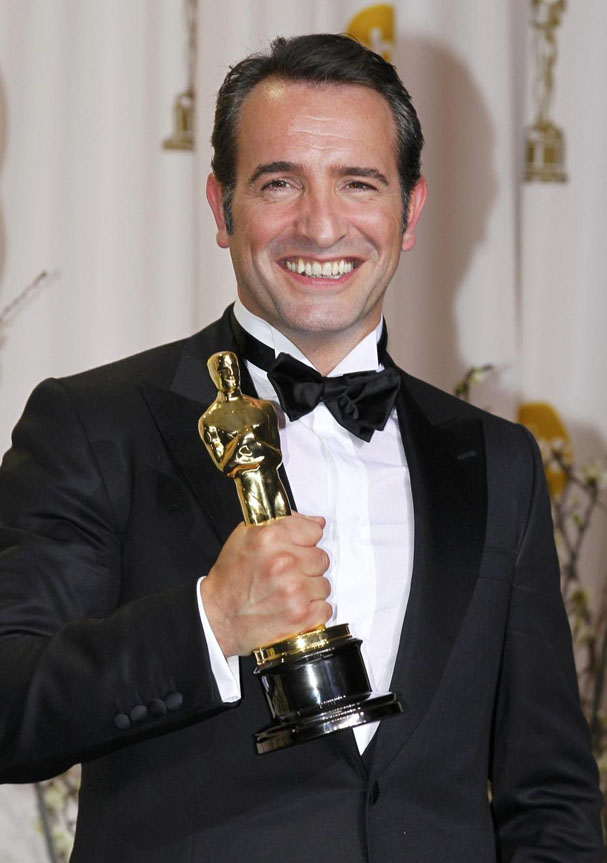 In 2014 the Oscar went to Matthew McConaughey, who played Ron Woodruff, a man diagnosed with AIDS in the 1980’s a time where treatments were under-researched. We weren’t sure about his choice of suit for the awards… 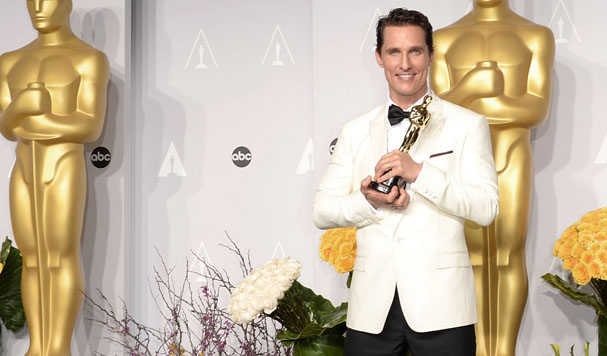 2015 Eddie Redmayne – The Theory of Everything

The best man won with Eddie Redmayne taking homethe gong for Best Actor. His performance as Stephen Hawking in the biographical film The Theory of Everything was absolutely incredible. 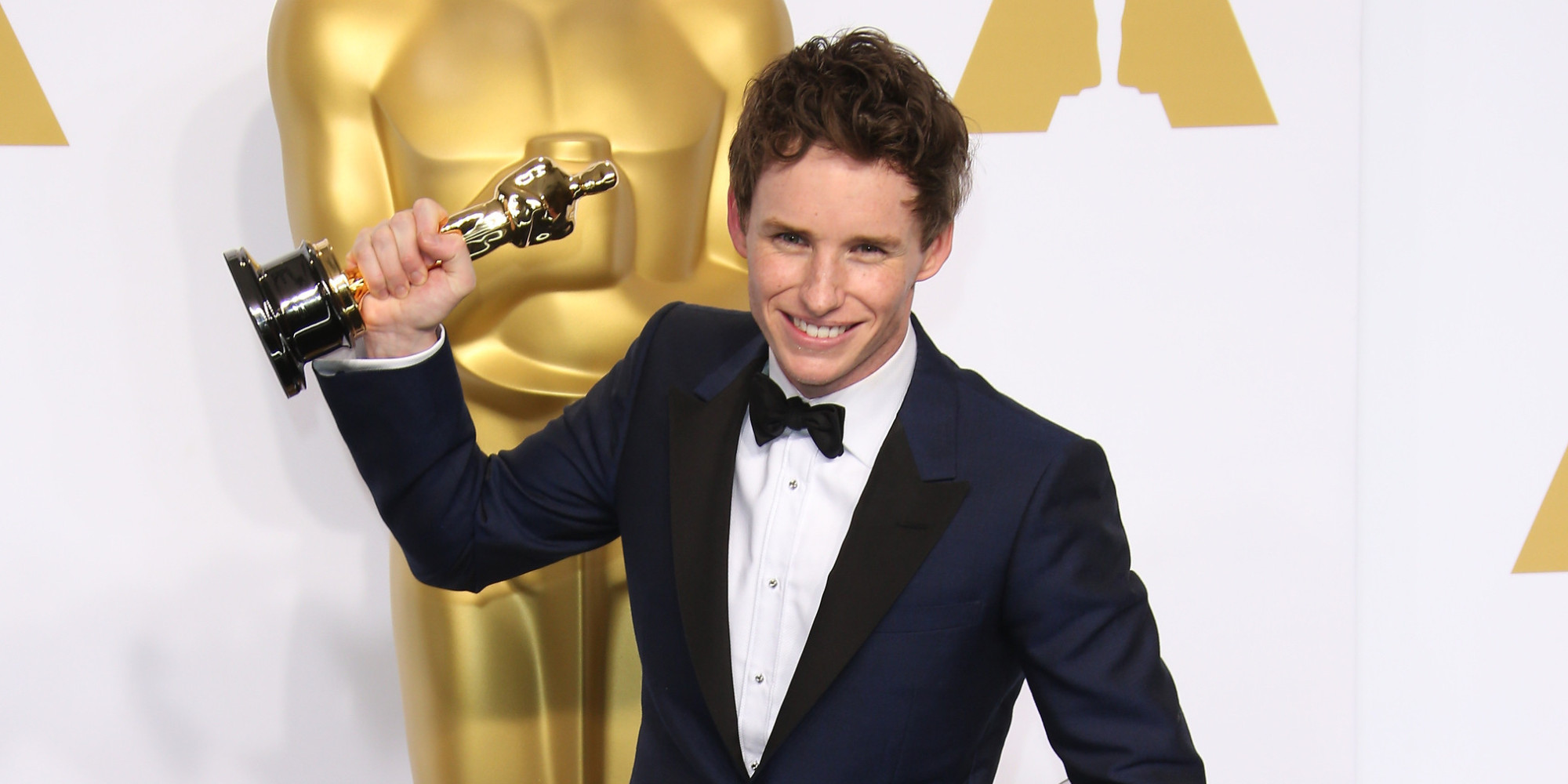 FINALLY, Leo got to take home the Best Actor Oscar. He’d been nominated for an Oscar five  times beforehand, four times for acting and one time as a producer. He previously got nominations for The Wolf of Wall Street in 2014 (Best Actor and Best Picture), Blood Diamond in 2007 (Best Actor), The Aviator in 2005 (Best Actor), and What’s Eating Gilbert Grape in 1994 (Best Supporting Actor). 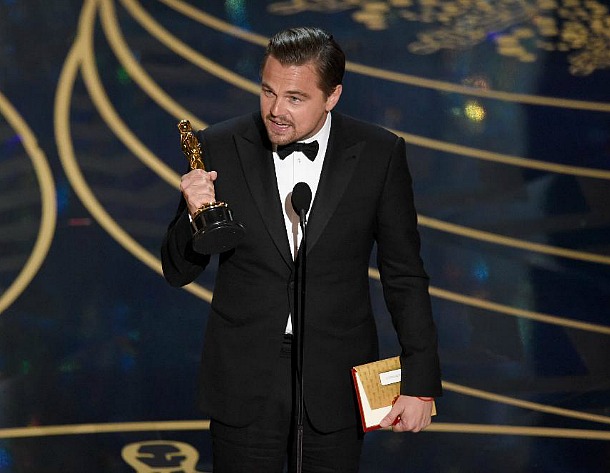 Despite stiff competition from the likes of Andrew Garfield (Hacksaw Ridge) and Ben Affleck’s bro Casey (Manchester By The Sea), we reckon Ryan Gosling will take home the 2017 Best Actor gong for his outstanding performance in La La Land. I mean, the man learnt every single one of those tricky piano pieces for the role! He deserves it for that alone!

Who do you want to win Best Actor this year? Let us know! @tweetjanes