The Best Actor Oscar-winner can just about get away with thanking his future self in his Academy Award speech (yes, he really did describe himself as his “own hero”). 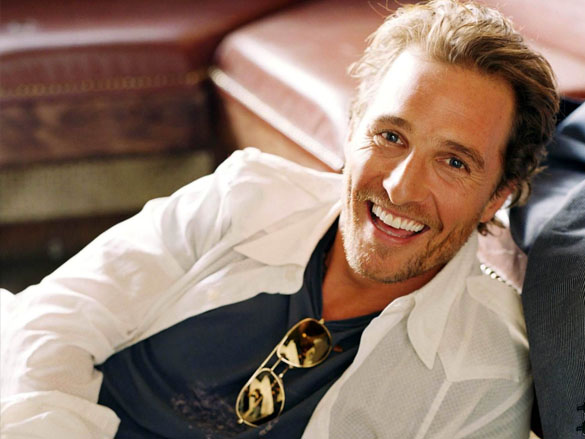 After all, with an outstanding performance in Dallas Buyers Club, and witty cameo in The Wolf of Wall Street, there’s no denying that Matthew McConaughey has been having a stellar acting year.

We loved him alongside Kate Hudson in How to Lose a Guy in 10 Days back in 2003 – perfectly capturing self-praising, ad-man arrogance that would give even Don Draper a run for his money. And of course, Fools Gold. And as the charming doctor in The Wedding Planner with Jennifer Lopez.

But after that brief glimpse of his chiselled abs, McConaughey disappeared into the rom-com doldrums. Ghosts of Girlfriends Past and Failure to Launch may have brought in the big bucks, but they weren’t films to give the opportunity to showcase his acting talent. 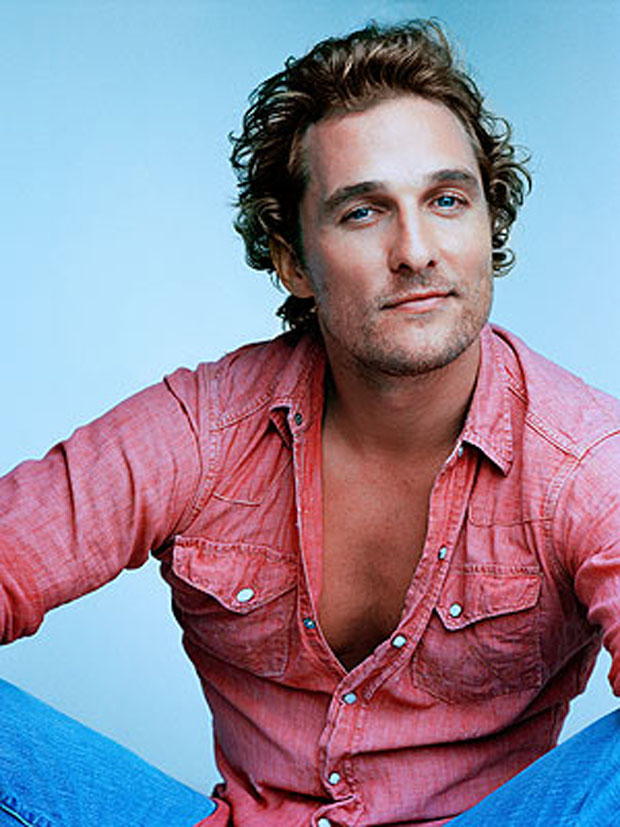 In 2012 – the same year he married Brazilian model Camilla Alves – McConaughey appeared as a stripper alongside Channing Tatum (what a dreamy pair!) in Steven Soderbergh’s gritty comedy Magic Mike. Once again, McConaughey proved his ability to bring a sense of humour and warmth to a role, as much as his good looks.

But it’s McConaughey’s recent performances in Dallas Buyers Club and The Wolf of Wall Street that have really let his talent shine. 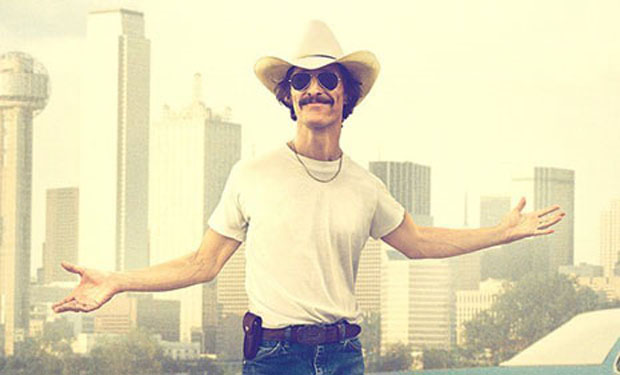 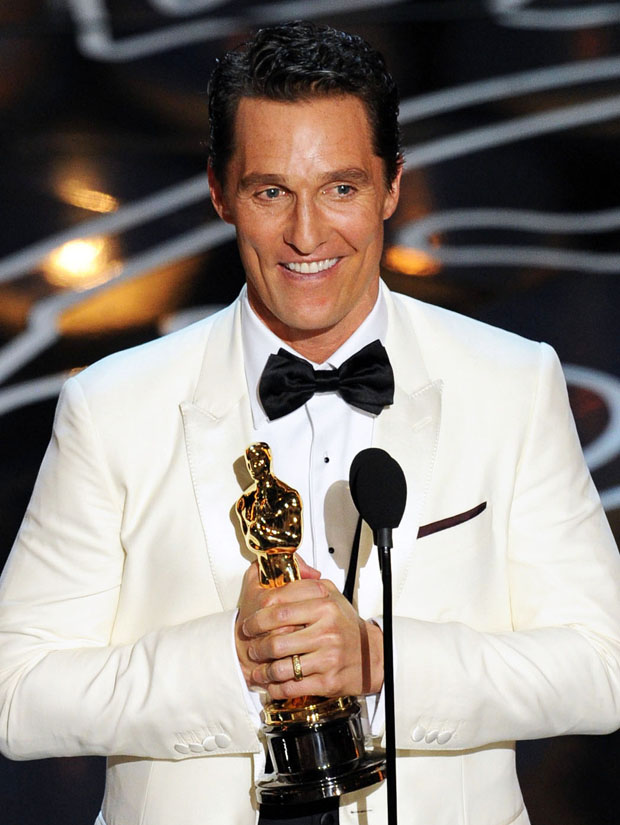 His infamous weight loss to play the role of Aids sufferer Ron Woodroof dominated pre-release news, but his incredible, emotionally-charged performance rapidly took over the headlines.

A well-deserved Best Actor Oscar followed at the 2014 ceremony, beating rivals including Christian Bale and Leonardo DiCaprio to win the coveted award.

Currently starring in the HBO drama series True Detective, and with sci-fi movie Interstellar with Christopher Nolan in the pipeline for late 2014, we’re hoping to see a lot more McConaughey over the coming months.

With slightly more stubble (which we are loving!) but the same winning smile, McConaughey has definitely made his comeback – and we can’t wait to see what he does next!

What are your favourite McConaughey moments? Share with us @tweetjanes