The spa will use products from Voya, an Irish organic seaweed skincare and treatment range, which has been chosen for its recuperative and therapeutic properties. Exclusive members of the Spa will also have access to the luxury gym complete with Technogym teadmills, cross-trainers, weights benches, a full dumbbell kit and stretching area.

Spa manager, Catherine Orr, said: “The Spa provides a tranquil haven for those looking to escape the hustle and bustle of the city centre. It is like nothing else offered by any other hotel in the city and we have already had some amazing feedback from the launch event. The Spa layout utilises the architectural history steeped in the former dockland warehouse to best effect, and along with our treatments it really does offer something out of the ordinary.”

If you fancy making a weekend of it, guests visiting the luxury hotel can also enjoy dinner at the dedicated restaurant Stanley’s Bar and Grill, cocktails at The Rum Bar featuring 60 different varieties of rum. Prices at the hotel begin at £129 and rise up to £200 a night. 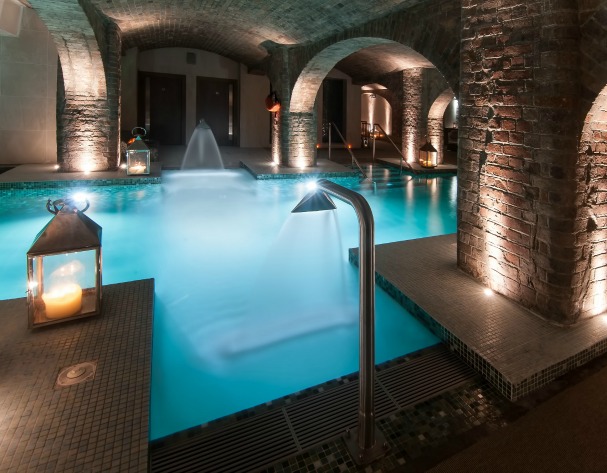 The grade II-listed North Warehouse in Stanley Dock was transformed last year into the 153-bedroom hotel. The site of the Titanic Hotel was one of the first to be redeveloped at Stanley Dock, which is also the location of the former Tobacco Warehouse, described as the largest brick building in the world when it was built in the 1900s.

If you’re heading to Liverpool. We think this stunning spa might offer you something really interesting and different. But most importantly relaxing. Have a look on their website for more details. 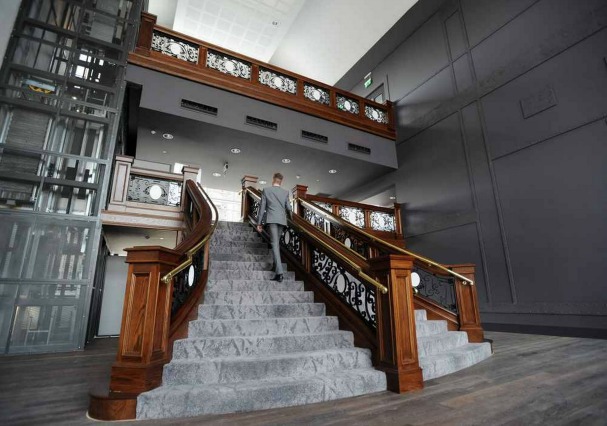