Now it’s the start of October we have well and truly said farewell to summer, so it’s about time you plan your next adventure! We have been on the look out for some affordable holiday locations with quirky features and have come to the conclusion that Europe is the answer.

So take a look at these 6 colourful cities in Europe and get booking your holiday!

Arguably the prettiest Polish city, Wroclaw (pronounced vrots-wahf) has a lot to offer in terms of it’s unique charm, stunning architecture and vibrant colours. If you are a sucker for magnificent market squares, Wroclaw has one of the best in Europe. There’s an abundance of very affordable restaurants situated there and as Polish food is some of the best in Eastern Europe, you’ll be in for a treat. Be sure to try the famous Polish pierogi (dumplings traditionally stuffed with sauerkraut, potato, ground meat and cheese).

Sprawling over 14 islands surrounded by the Baltic Sea, Stockholm is a hugely cosmopolitan city. Similar to Wroclaw, it boasts some stunning architecture and even has some fairy tale castles all scattered between the magnificent lakes and rolling countryside. Gamla Stan is the original Old Town of Stockholm and is where you’ll find all the colourful buildings, dating back to the 1700 and 1800 centuries. 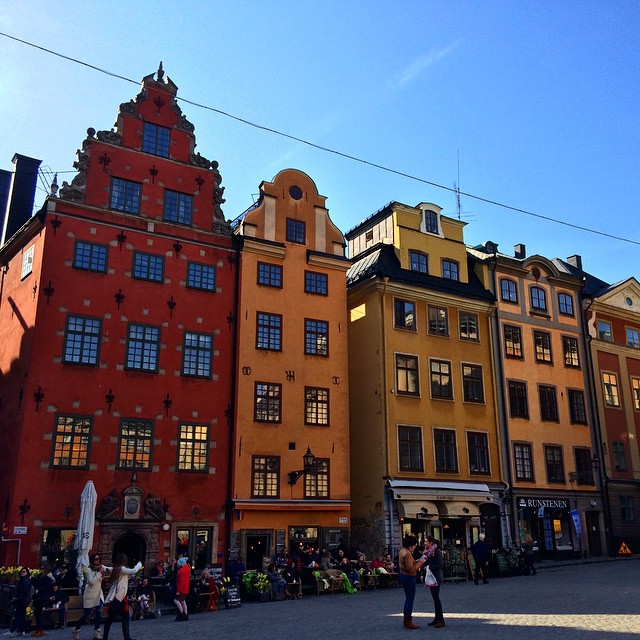 So technically Burano is not a city, but a small island situated in the Venetian lagoon. Much like Venice itself, it has a main canal that is used by fishermen and is where the wonderful coloured houses can be found. The people of Burano are very serious about the colour of the houses, so much so that house owners have to ask the City Hall for permission to change the colour of the facades! Legend says that the houses were initially painted by the fishermen in different colours so they recognized their home as they came back into port.

Similar to Sweden, Denmark has a long tradition of painting the facades of their houses bright colours. It is home to Noma, one of the world’s best restaurants as of 2014, and one of the 15 Michelin-starred restaurants in town – so you’ll be spoilt for choice when it comes to dining out. It also has many cobbled, bike-friendly streets that are a hit with tourists, as well as craft studios and candlelit cafes. 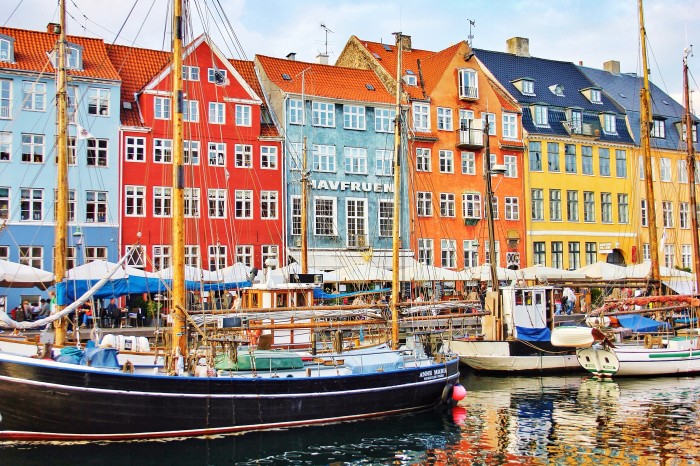 When you picture the capital, you imagine high-rise buildings and a lot of grey, but there spots around London where colour can be found. Notting Hill is one such district that boasts quirky streets laden with multi-coloured houses. Do not miss out on the world famous Portobello Market, with the main market days on Friday and Saturday. 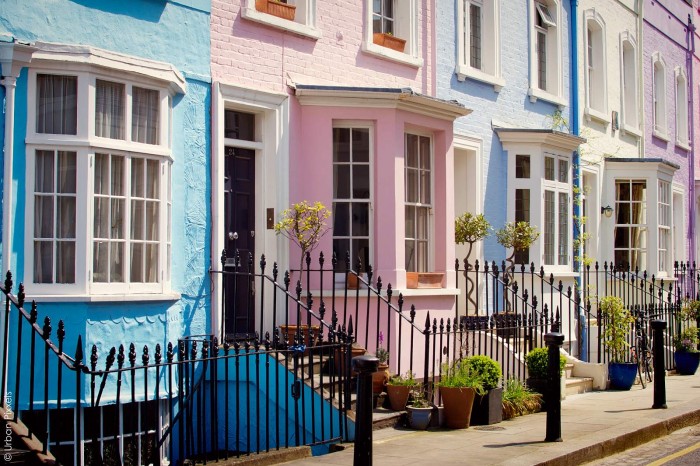 Well, Lonely Planet said Sighisoara was “so pretty it should be arrested”, so what else is there to say?! A popular tourist destination due to it’s well preserved walled Old Town, there are lots of things to see and do. One special event that is definitely worth doing is the yearly Sighişoara Medieval Festival in July, consisting of 3 days of events including theatre, indoor and outdoor music concerts, handicraft demonstrations and exhibitions, painting, sculpture and seminars. 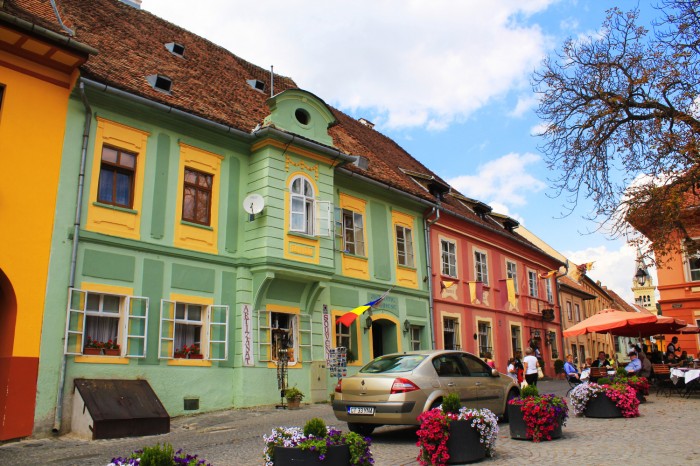 Will you be heading to one of these colourful cities for your next adventure? Let us know! @tweetjanes