Women who work it: smashing stereotypes

Is the era of heels, shoulder pads and ass taps finally over? Overworked and underpaid? Our writer Whitney takes a look at how far women who work it have come – and how much there is still to fight for. 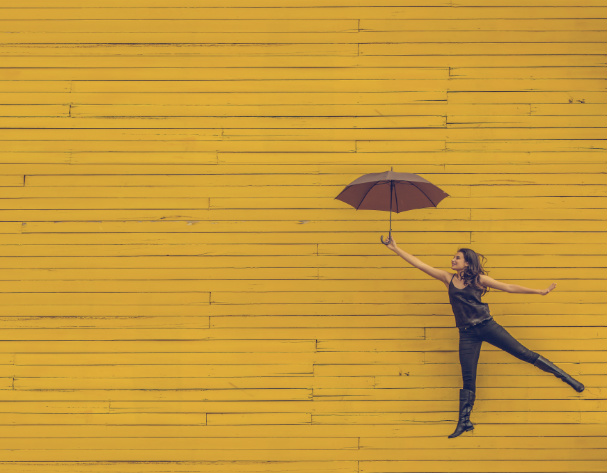 Picture the landscape of Mad Men. The laddish advertising culture that is actually powered by the creative prowess of women. It makes you cringe just thinking about working in a 1960s office – sporting a tight, tailored skirt, big shoulder pads with even bigger hair, plus quintessential heels, of course. Yet, it’s not the fashion that pains us – it’s the sexual harassment and discrimination our 60s self would have endured as part of her everyday working culture. Just to work her way up. Just to get paid. Just because she didn’t want to be a homemaker, but preferred to give the old career thing a whirl.

How old-fashioned is the attitude that for a woman to look professional she must also be attractive? A recent incident involving a receptionist being sent home for wearing flats reminds us that this belief is very much alive and kicking. 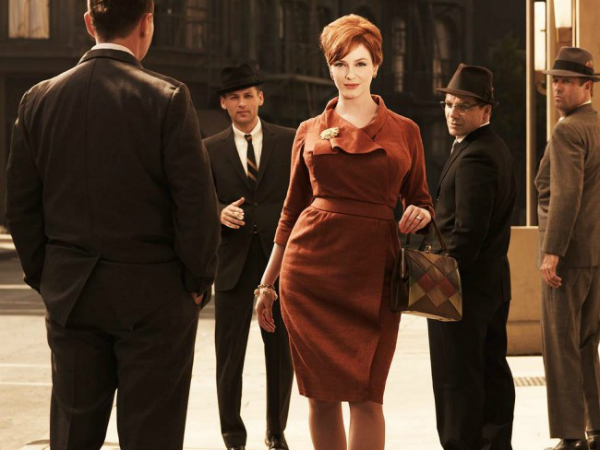 Fast forward fifty years from Mad Men ad-land to the present. We’ve come a long way. The UK has seen the introduction of the contraceptive pill and the legalisation of abortions. Women are recognised as owning property and our own money and wages. We’ve experienced our first female Prime Minister (cue second cringe). We’ve taken strike action against disgusting working conditions and stripped the label of ‘unskilled’ from our uniforms. We’ve protested our rights as equal human beings and we’ve pushed through the Sexual Discrimination Act. We’ve fought, endlessly.

Now I don’t know about the rest of you Janes, but to me it still very much feels like we’re fighting this “battle”. And the worst bit is, the opposition that we’re fighting is often quite unclear. Put simply – this isn’t a feminist issue, it’s an equality issue. One that Emma Watson put far more eloquently than I ever could in her UN address.

You may be shocked to know it was only in 1975 that the Employment Protection Act was introduced, which made maternity pay possible and protected women against unfair dismissal on the grounds of pregnancy. Despite this, today there is still a residue of this attitude in some unfortunate workplaces. As women ironically reach a point in their professional career when they’re ready to take on a senior role, this often coincides with a point in their life when building a family is also of great importance. How many employers truly understand this when a talented woman applies for a position in their company? 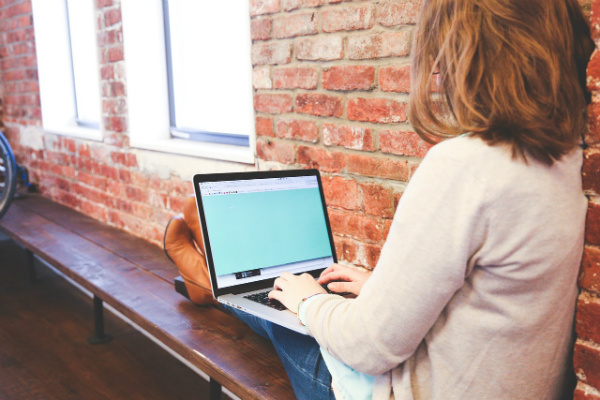 The need for industry-wide change

Take the Creative Industry, for example. At UK art colleges, there is almost a 50/50 split between male and female students on creative courses. Add to this the fact that females make up the majority of consumers in the UK, (it’s true, we love to shop). Then the laughable reality – the list of female creative chiefs at Britain’s major agencies is very, very small. It doesn’t stop there…

Three quarters of Copywriters and Art Directors at the Institute of Practitioners in Advertising member agencies are men. Then there’s Digital Creative roles, which are 86% male-dominated. This grows even more depressing when compared to roles in Account Management and New Business, where over 60% of staff are female.

Many successful women seem to debate the fact that it’s a macho-culture or laddish attitudes that prevent more female leaders from finding success equal to that of their male counterparts. They instead think it is actually the industry itself that needs to change its approach, and that more female role models are essential. Chief Executive of Engine, Debbie Klein, said of our lack of role models: “That won’t improve while creative departments just recruit people in their own image”. 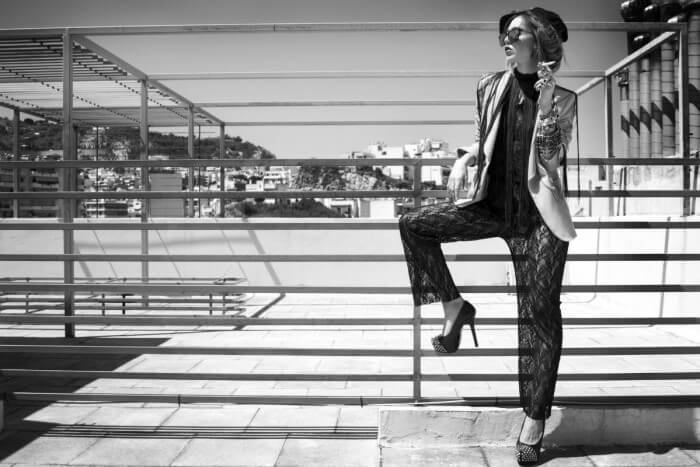 You get my point. If you’re looking for a professional female to aspire to, you’re spoilt for choice. You might just have to dig a little deeper than the mainstream (and don’t watch too much Love Island).

Doing it for ourselves

Perhaps the increasing number of women in the workforce opting to do it for themselves professionally is a hint at the sluggishness of industries to get with the times.

Entrepreneurship gives women the opportunity to get their creative business ideas at the forefront of their work, minus the CEOs, Directors or colleagues telling them “no”. I am in this camp of creative ladies, having recently founded my own creative copywriting business, spurred on by my constant dissatisfaction with following the unadaptable rulebook that some dignified bloke set up decades ago, without any comprehension that we would one day be able to Facetime our antipodean mum, morph our face to look like a zombie’s on Snapchat, or produce viral twerks. The poor guy just wouldn’t have seen it coming. 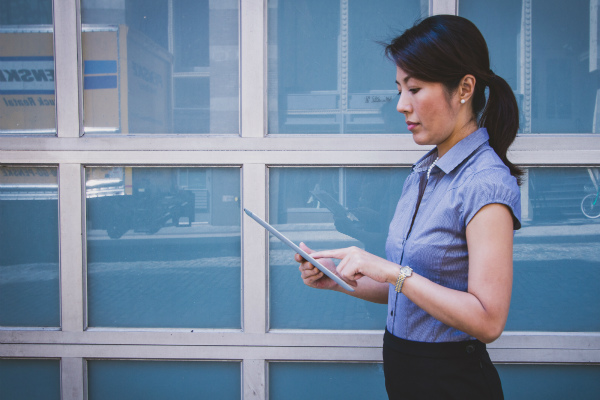 If there’s one way to be a successful Jane, it’s by changing the world with your own ideas, at your own hand, and to do this you must never (ever) undersell yourself, as we’ve a long history of everyone else doing that for us.

And if you want to bring shoulder pads back? I curse you.

Smashing stereotypes at work? Tackling #everydaysexism at your office? Share your thoughts with us – @tweetjanes.