Love it or hate it, you can guarantee at least one person will suggest Secret Santa to you this year. Whether it’s your office colleagues, friends or a social hobby group, the covert (supposedly secret…) present giving process usually becomes the one gift that’s the most stressful to buy. And, as we’ve all experienced here at Janes HQ, you aren’t even guaranteed something decent in return! 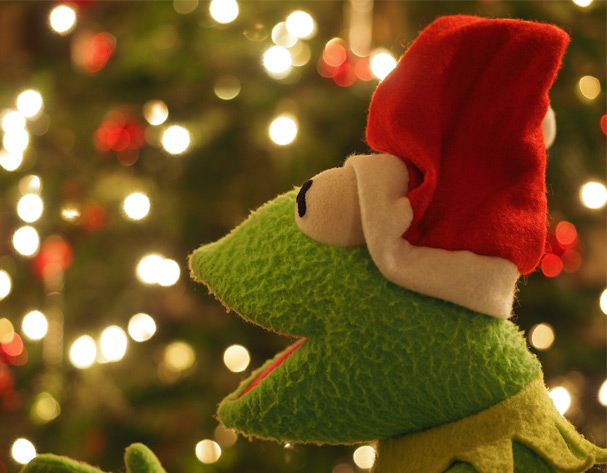 We thought we’d share our tales of Secret Santa woe and give you a good festive giggle.

Here’s some of the Secret Santa disasters we’ve received over the years.

Not so perky! – Holly

I once opened my gift in front of everyone in the office and there, staring back at me, was a pair of pink, heart-shaped, glittery nipple tassels. I have no idea what vibe I was giving off as a 17-year-old but I feel these were either given to the wrong person or the gift-giver was just a perv!

It’s not Christmas without Cliff – Sophie

I once got a Cliff Richard calendar, which was an office joke as we put it up in our office to provide us all year-round entertainment. At least I hope it was a joke!

Another year I got some perfume which I’m sure was off a dodgy market or tombola raffle. Funnily enough I didn’t want to be wafting around smelling of Channel no 5 perfume, or whatever it was – so it went straight in the bin!

The issue with Secret Santa gift exchanges is whether or not everyone in the group has the same expectations about what type of gift they should be providing. I once made one of my friends a little care package. She’d been ill, so I’d filled it with vitamins, hot chocolate, cosy socks and DVDs for her to watch. In return my Secret Santa had made me a mix CD of gangster rap, with a plain pencil drawing as the front cover. I was not impressed!

Stop smirkin’ at my merkin! – Libby

Last year, my friend at work received a pack of merkins. For those of you who aren’t 100% sure what a merkin is, never fear, half of Janes HQ were none the wiser either! A merkin is a pubic wig. This particular pack came with different merkin styles including the “Hairy Mary” and the “Landing Strip”. The best part of the present giving was my work colleague picking them up and mistaking them for a pack of moustaches.

Leave it out – Rhian

The worst Secret Santa I’ve received would have to be some scented whole leaves and a jar of chillies. I think someone thought it would be a good idea to have an upcycle Secret Santa, where you found items you didn’t want around the house and ‘regifted’ them. So, thank you to my Secret Santa, as the unwanted gifts are now cluttering my my house instead of yours! 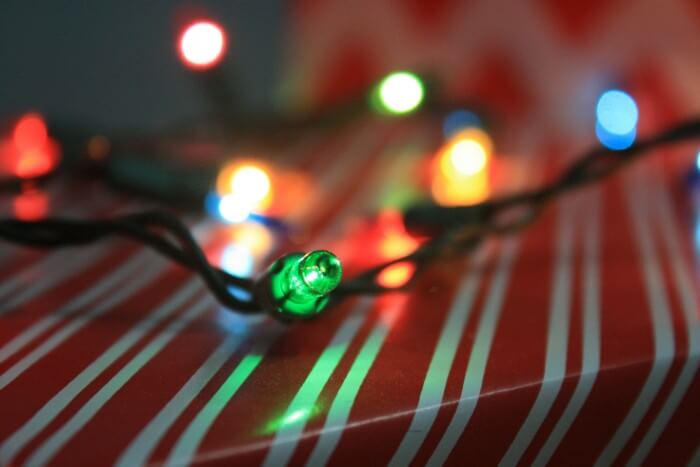 We’d love to know your worst Secret Santa gifts – whether given or received! Share with us @tweetjanes