Though it may feel like it’s been going since Christmas, eight weeks of Love Island watching will be coming to an end this coming Monday. But rather than watch it on your own at home while rolling your eyes at Megan saying literally anything, why not don your Boohoo swimsuit and head to one of these Love Island finale parties in London?

The Crown and Shuttle

Probably the biggest party going on this Monday is that at Shoreditch’s The Crown and Shuttle! Not only will they be showing the finale on their six huge screens (inside and out), they’ll also be hosting one giant Love Island finale party, complete with cocktails and even a huge quiz before the show airs! There’ll also be a game of Love Island bingo and other ridiculous games just like the islanders do (with a little less sharing of saliva). Tickets cost £10. 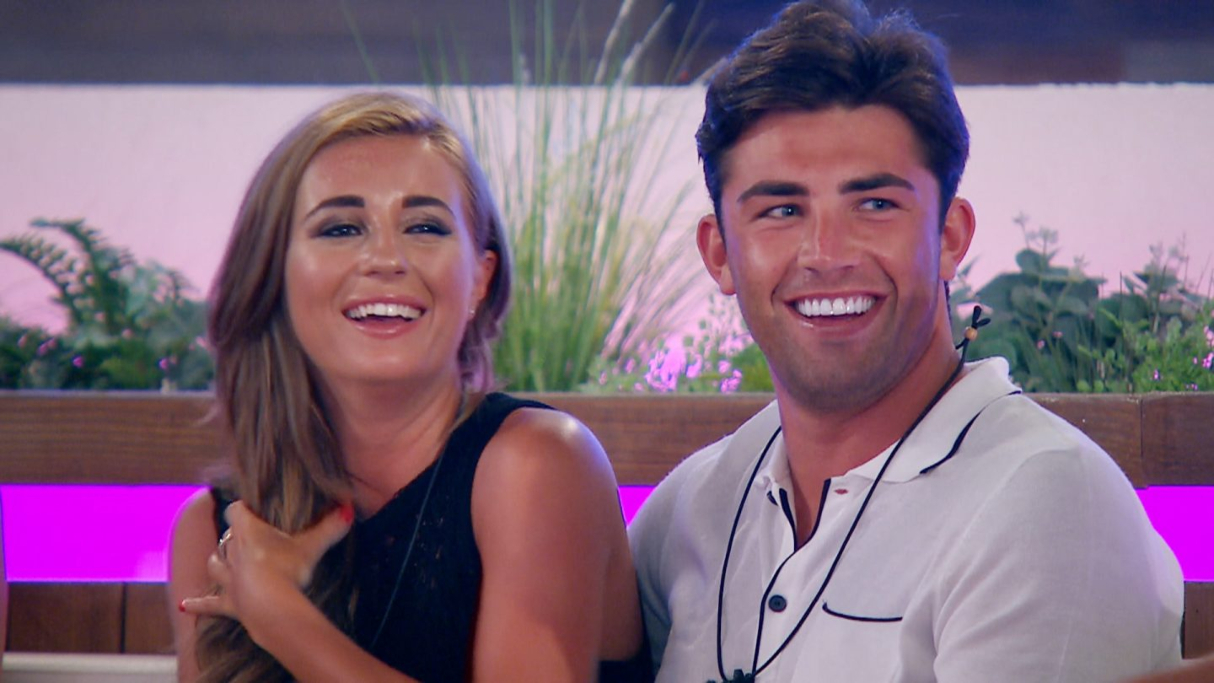 Oh hell! The Breakfast Club in Hackney Wick is laying the celebrations on thick this Monday with a screening as well as a load of other fun and games. Leave your number at the door for the chance to win a prize in true ‘I’ve got a text!’ style and also tuck into one of the Breakfast Club’s ‘Do Bits Society’ frozen margaritas. Entry is free. 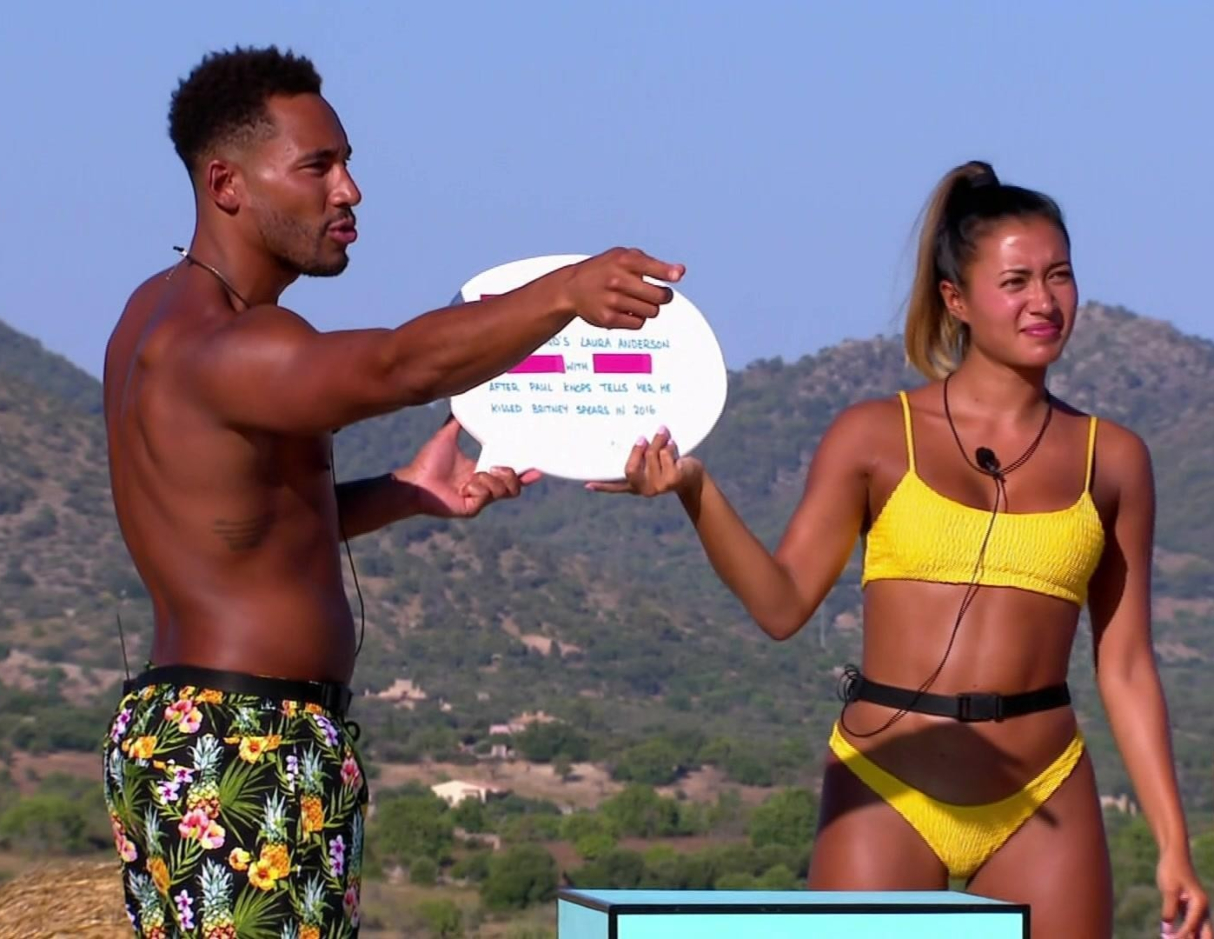 The final meeting of the DBS is taking place at the West Ends only non – stop live music venue, Studio 88. If the Love Island final is 100% your type on paper, get yourself down to Studio 88 where live musicians will be playing your song requests and the bar will be serving specially created ‘Dr.Love’ cocktails. Free entry (before 10pm) and there’ll be a Champagne & Cocktail Hour between 5pm & 8pm.

If you’re more a Made in Chelsea sorta Jane, former star Lucy Watson has opened a brand new vegan restaurant in West London which will also host yoga classes!