Know your Twice from your BoA? Used to have Rain plastered on your wall? Us too. And Hammersmith Chimaek joint, Wing Wing, is catering for our unashamed love of all things K-POP by launching a brunch service with Korea’s best tunes pumping out while you tuck into bottomless wings and cocktails!

Yes, get your K-POP, kocktail and krispy krackin’ chicken fill with the Wing Wing K-BRUNCH. Starting Saturday 9th June, Wing Wing will be hosting the very first K-POP bottomless brunch at their brand new Hammersmith venue, serving-up all the krispy chicken, K-POP and K-Cocktails you can handle.

K-POP lovers can tuck into tender bottomless wings for a whole 5 hours and you can also add on bottomless K-Cocktails for two hours as well, as they’ll be serving delectable cocktail choices like Strawberry Jjiang with Vodka, Yuzo Juice, Lychee Liqueur and strawberry puree.

There’ll also be plenty of other things going on except just wings with Wing Wing’s unofficial world’s smallest disco room playing everything from K-Pop to HipHop, as notoriously creative K-POP music videos play across screens in the venue. You can also grab the mic in one of the Karaoke coops for some K-Pop Karaoke! 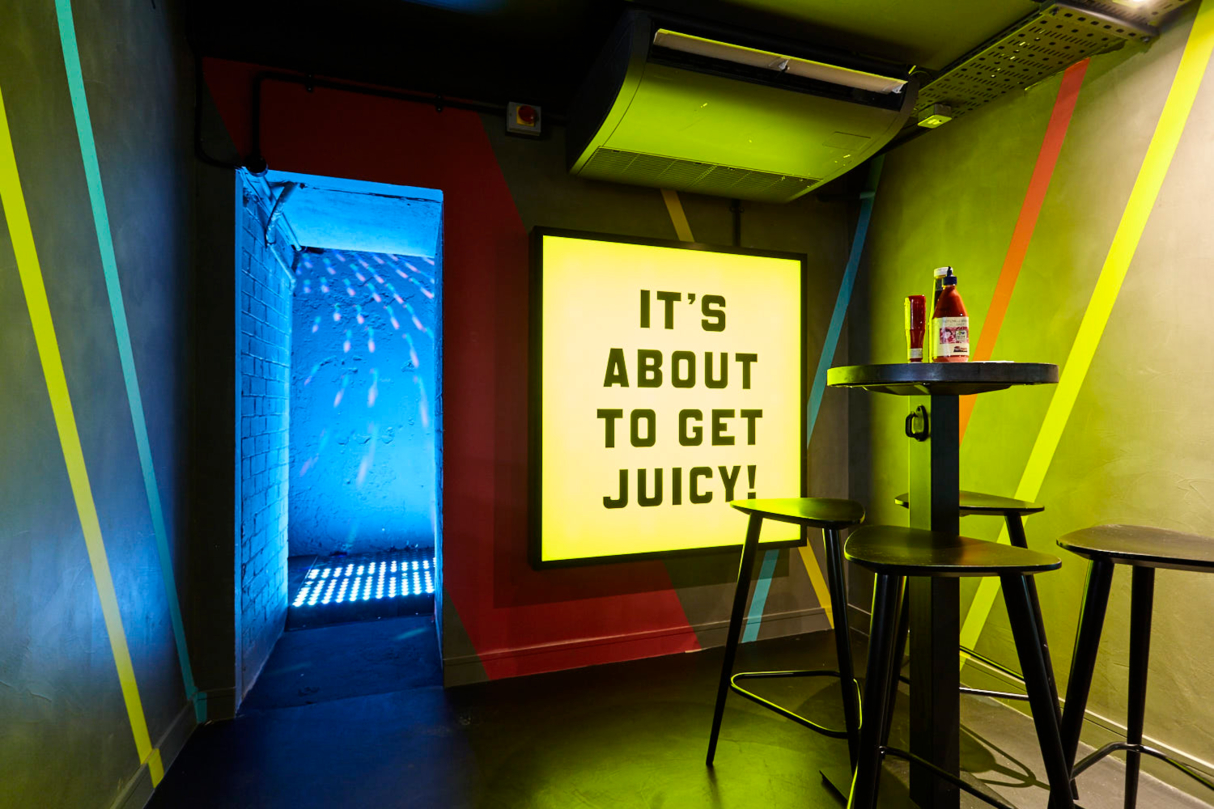 For something a little more relaxed in SW, Made in Chelsea’s Lucy Watson has just opened a vegan restaurant which hosts yoga in its basement.