Why you need to watch Big Little Lies

If you aren’t watching HBO’s Big Little Lies, we seriously think you need to reconsider your life decisions because it’s so damn good. Just to prove it, we’ve compiled three reasons why you need to binge-watch the all-star filled TV show. 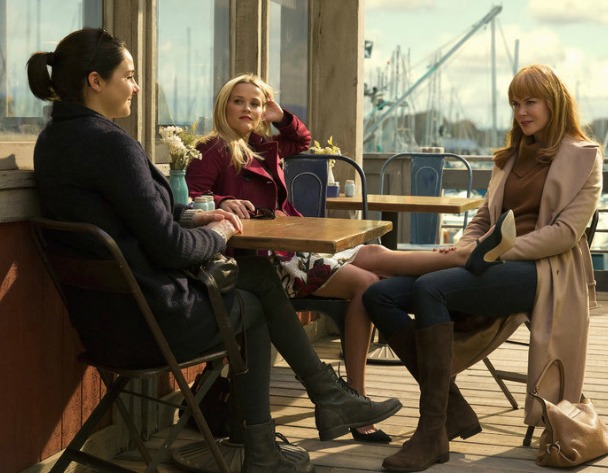 For those of you who have no idea what Big Little Lies is, let us give you a brief rundown of the plot. Based on the bestselling novel of the same name by Liane Moriarty, the story revolves around three “Monterey Moms” played by Nicole Kidman, Reese Witherspoon and Shailene Woodley who are living in gorgeous oceanside homes with their successful husbands and adorable children. But nothing is quite as it seems in the tranquil seaside town of Monterey in central California, and one by one their lives begin to unravel.

So why is Big Little Lies so good? Here’s our top three reasons: 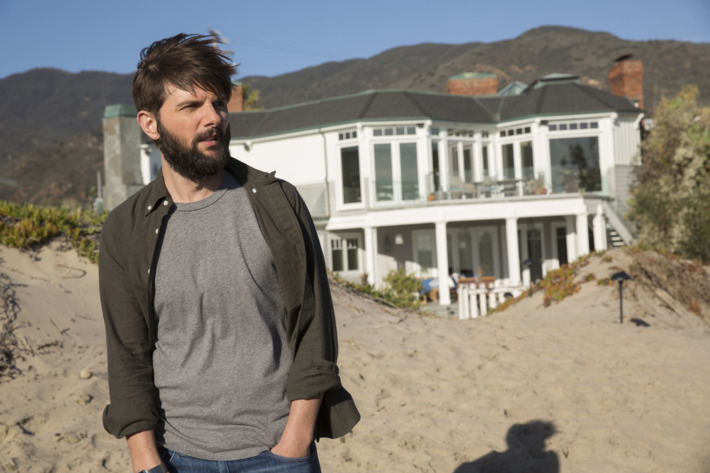 The houses are insane. It’s like The O.C meets Desperate Housewives, if the latter was shot by the coast. The show was filmed on the picturesque Monterey Peninsula, 100 miles south of San Francisco and 300 north of Los Angeles. Most of the leading ladies own a home we would all happily sell our soul for, let’s take a look at two of them…

Despite Madeline claiming her wealth does not compare to that of most of the mothers at her daughter’s elementary school in the first episode, this isn’t entirely true. The Mackenzie’s four-bedroom house, located in Malibu, is the most expensive home used on the show, valued at a whopping $14.8 million. 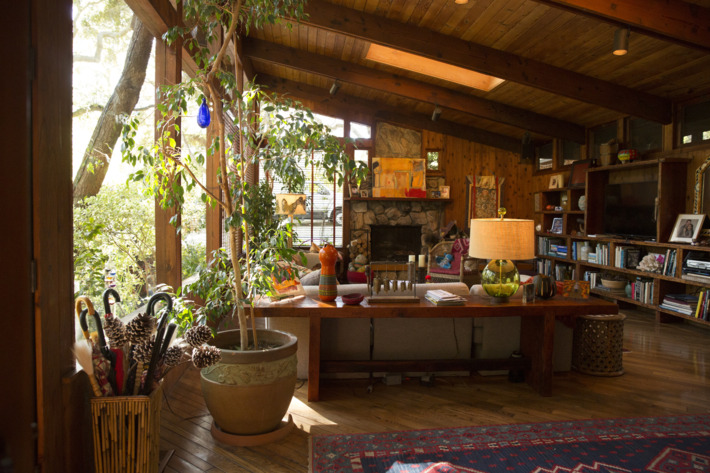 Bonnie and Nathan’s house is our favourite on the show. It encapsulates both characters- Nathan who owns a landscaping business, and Bonnie who is a hippy in touch with nature. It has a cool tree-house vibe and if we had a spare $2.6 million lying around we’d move in straight away. 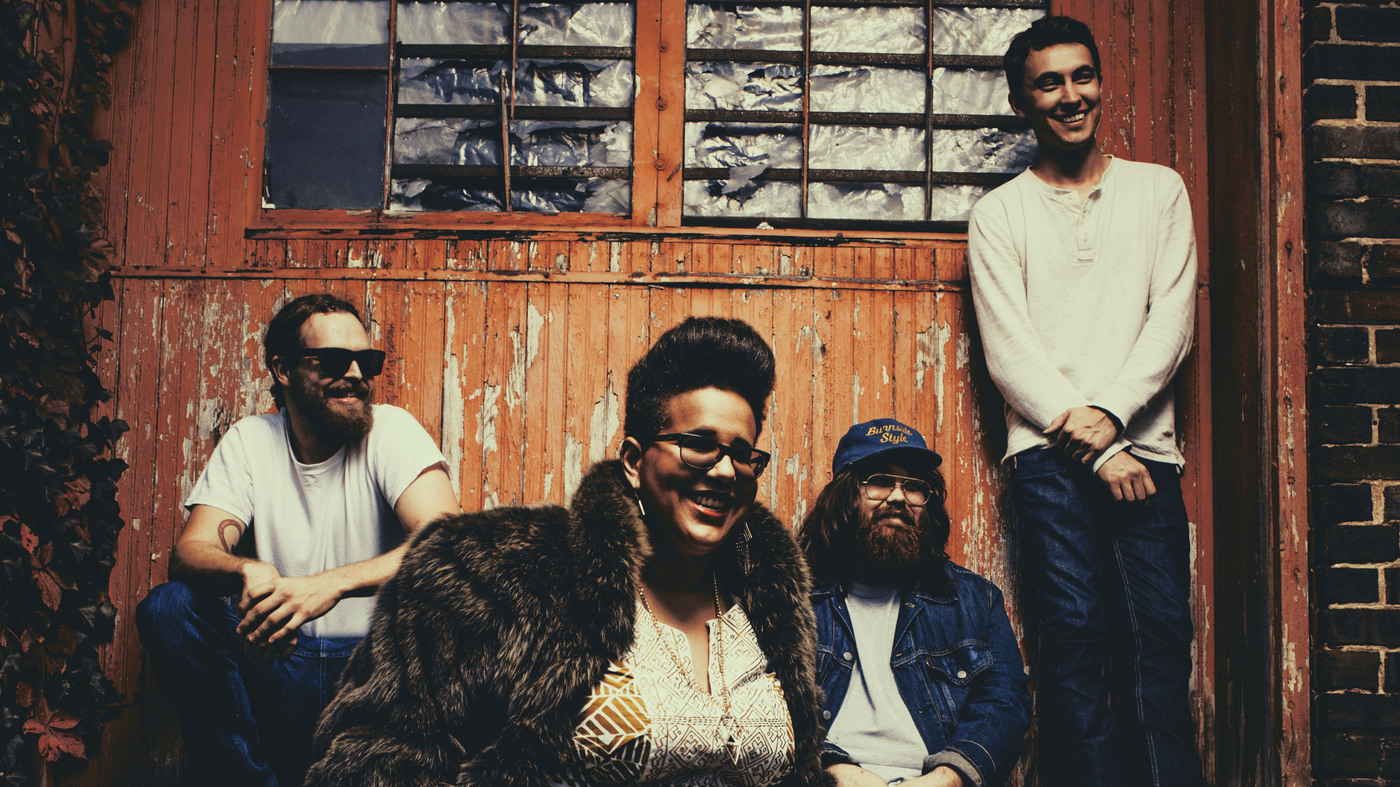 I don’t know about you, but I think the soundtrack of a show can either make or break it. Thankfully for Big Little Lies, Susan Jacobs, who is the show’s music supervisor, has an impeccable ear for good tunes. Many of the excellent song choices are chosen and streamed by Madeline Mackenzie’s 9-year-old daughter Chloe on the show, we shit you not. From PJ Harvey’s “The Wind,” to Alabama Shakes “This Feeling,” to Leon Bridge’s “River,” she has a way better music taste than I did at that age.

By far the best thing about Big Little Lies is sassy Reese Witherspoon. Even if you aren’t a big fan of hers, we guarantee you will once you start watching the show. She plays Madeline Mackenzie, a terrifying tiger Mom who is an absolute nightmare to her enemies, but fiercely loyal to her friends. As long as you’re on Madeline’s good side, you’ll have no problems. For instance, in one single episode she tells a person to “go fuck themselves on the head”, another to “get laid, bitch” and calls Renata Klein (Laura Dern) “a c**t”. We LOVE her.

Have you been watching Big Little Lies? What do you think of the series so far? Let us know! @tweetjanes