Whilst the UK certainly knows how to produce some fantastic festivals (think Glastonbury, T in the Park, Bestival) our friends over in Europe are just as good, and you’re probably less likely to be donning a waterproof poncho. 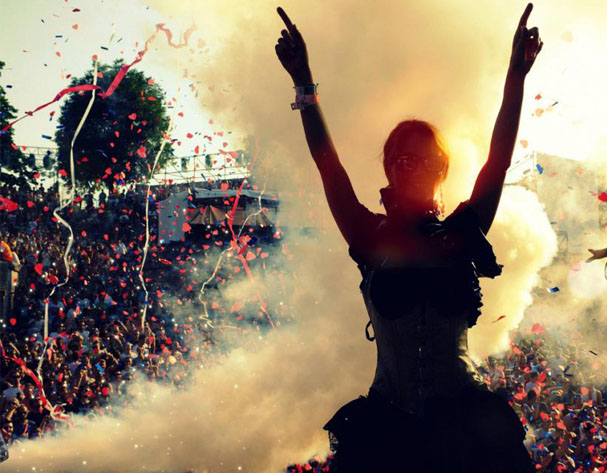 With summer just around the corner, we have decided to compile a list of five of the best music festivals in Europe. There will be a few you have probably heard of and a few that are a little more under the radar, nonetheless, all promise great music, adventure and an unforgettable festival experience! 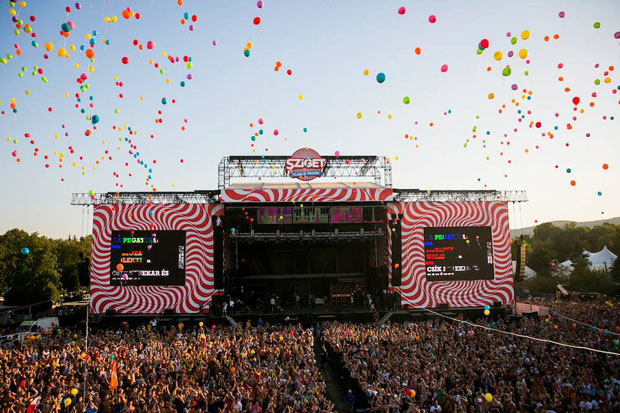 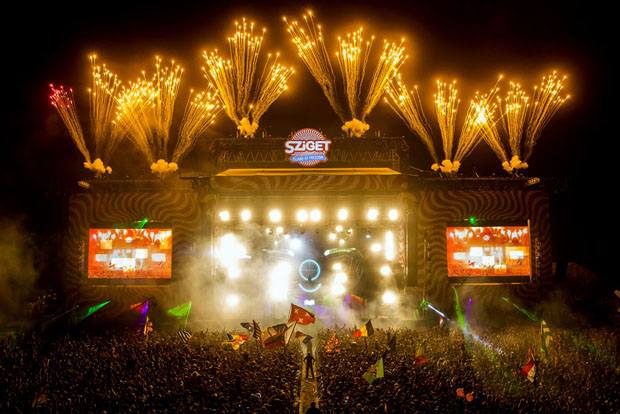 If rock is your genre then Sziget is the perfect festival for you. Founded in 1993, the week-long festival has grown into one of the largest and most popular music and cultural festivals in Europe. Nicknamed the “Island of Freedom” Sziget gets over half of it’s visitors from outside Hungary, most notably from the Netherlands, the UK, Germany, Italy and France. This years line up looks great so far, with awesome bands such as Queens of the Stone Age, The Prodigy, Placebo, Bastille, Klaxons and Bombay Bicycle Club, among many others, set to light up the main stage. The online site declares that only 42.9% of the acts have been revealed, but if the current line-up is anything to go by, it promises to be a fantastic festival!

Having recently been named ‘Best European Festival’ at the 2014 EU Festival Awards, Exit sure knows how to host a party. On the bank of the river Danube in Novi Sad, the location of the festival is one of its main attractions, offering superb acoustics, beautiful backdrops and a fantastic chilled atmosphere. The four-day festival offers a mixture of genres, from rock to hip-hop to drum and bass. We’ve had a sneaky look at this years line-up, and boy do we want to go, it so far includes the likes of: Damon Albarn, Disclosure, Gloria Gaynor, Jamiroquai, Skrillex and Rudimental. 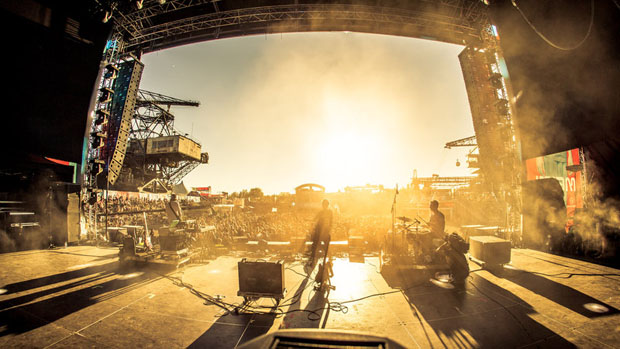 In 1997 when the first Melt festival took place, only 2000 people were in attendance. Now 17 years later it has grown in popularity and last year over 25,000 people flocked to the “city of iron” for the three-day event. Ferropolis is one of the main draws to the festival, it has an open-air museum of huge machines from the 20th Century that have become a great spectacle for festival goers. With the line-up nearly complete Melt boasts some of the best bands of the moment including Haim, Portishead, and a collaboration of two greats on their latest joint tour: Robyn and Röyksopp. 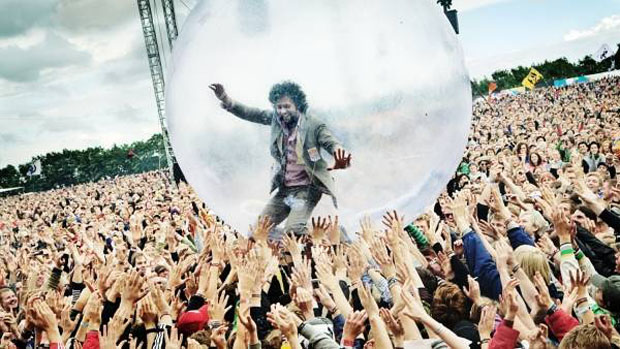 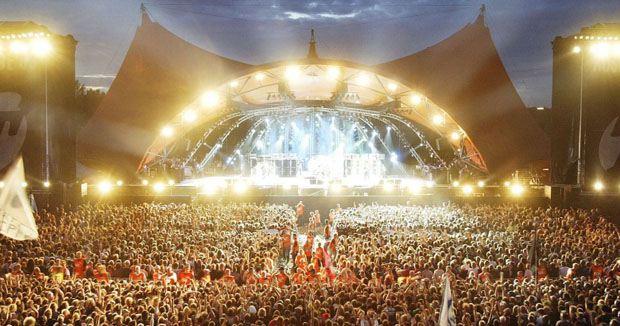 For those that wish to go further afield, Rosklide is the festival for you. It typically offers a great mixture of well-known artists along with those that are new on the scene and this year is no different. The line-up so far looks incredible with headline acts such as The Rolling Stones, Arctic Monkeys and Stevie Wonder. It’s essentially the Danish version of Glastonbury with roughly the same amount of people participating in the festival. Every year since 1999, on the Saturday of the festival, a naked run around the campsite is organised by Rosklide festival radio. A prize of a free ticket to the following years festival is awarded to one female and one male, and it has become so popular the organisers have had to arrange qualifier rounds! If this too sounds like something you’d be up for, head to Rosklide this summer! 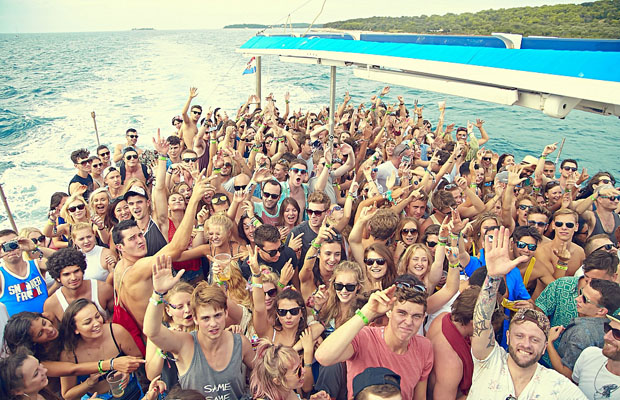 Situated by the Adriatic sea, surrounded by forest and flowers, Unknown offers the most idyllic festival experience. It’s 5 days and nights of great music, tanning, boat and island parties…what more could you want!? The relaxed nature of the event makes it all the more appealing, the festival site is actually open from Sunday 7th September- Tuesday 16th September just in case you wanted to chill out before and after the main event. The line-up so far has a mixture of DJ’s and bands from all across the world including Chic feat. Nile Rogers, Disclosure, London Grammar, Chvrches, Jamie xx, Disclosure and many, many more.

Are you travelling abroad to go to a music festival this year? Let us know @tweetjanes