Fans of Des’ree, Shakespeare and immersive film screenings, prepare to be blown away… Secret Cinema have just announced that following their Blade Runner experience, which is due to end in July, the immersive cinema aficionados will be returning later in the summer with their take on Baz Luhrmann’s version of the Shakespearean tragedy ‘Romeo + Juliet’!

Yes, Secret Cinema will be turning a mystery venue in London into a sunny Verona Beach and we’re told it’s going to be their largest production to date. Naturally, very few details have been released about the project but we do know it’ll take place on 9th – 19th August and tickets will go on sale Friday 18th May.

Seeing as some Romeo + Juliet takes place on a beach, unlike many of the previous Secret Cinema shows, it’ll be an outdoor event and will take place regardless of the weather. There’ll be 5,000 tickets available for each show with live bands, DJs, choirs and artists on duty throughout the show. 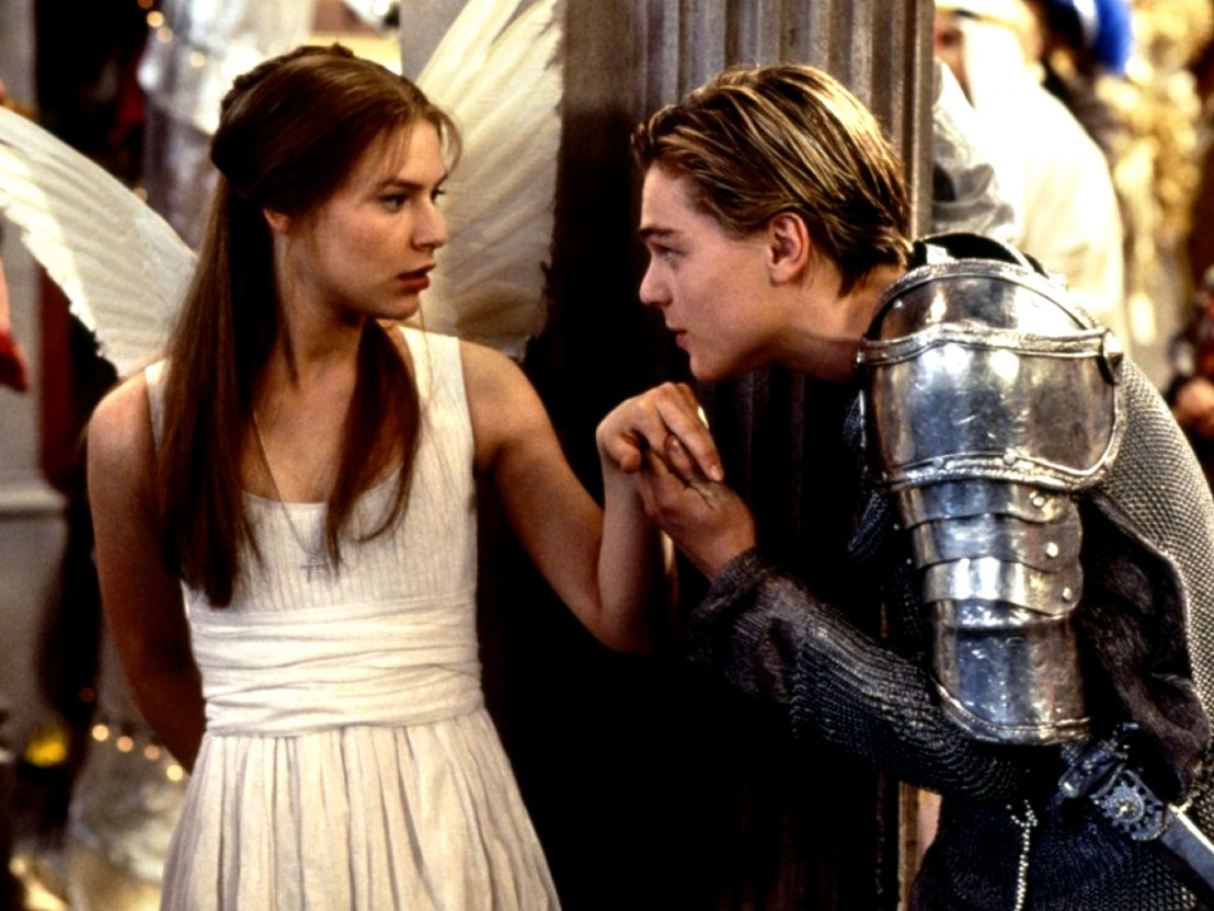 Tickets for Secret Cinema’s Romeo + Juliet show go on sale at noon on Friday 18th May, with prices starting at £49. Head over to the Secret Cinema Website for more details. 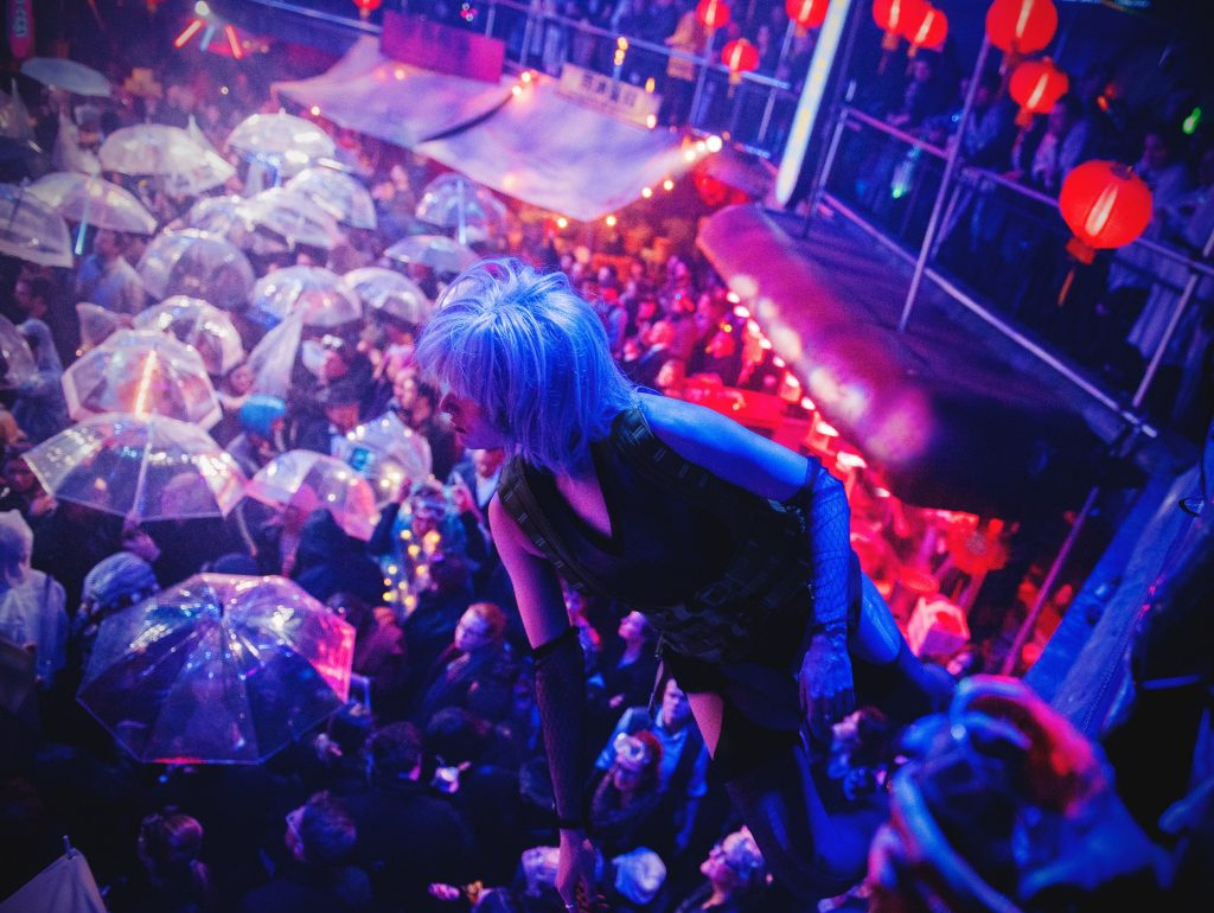 If you’re into your immersive theatre, check out our spoiler-less review for Chambers of Flavour v3.0!