Head down to London’s Southbank this September to enjoy a free, alfresco movie experience, courtesy of the guys at London Riviera as part of the More London Free Festival! 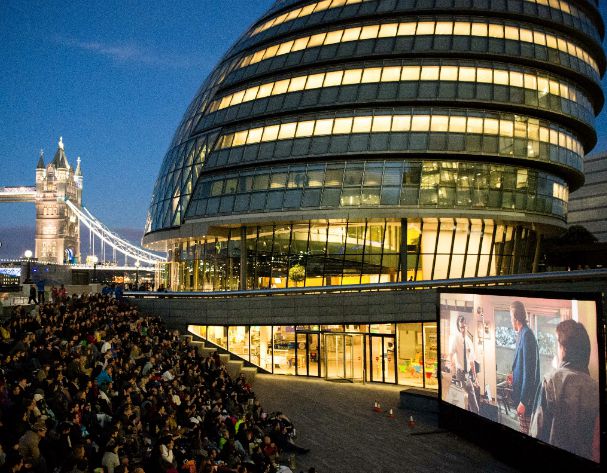 When the weather is fantastic, the last thing you want to do is be cooped up inside at the cinema. But we all know there’s nothing better than enjoying a great film with a bunch of friends, so that’s why More London have teamed up with London Riviera to put on an open-air Free Film Festival!

For those who have yet to experience the amazing London Riviera, it is a five month food and drink pop-up bar situated on London’s Southbank. Inspired by the OTT Miami beachside, and elegant French Riviera, the space is decked out with pink flamingos, palm trees, luxurious day beds and has the world famous backdrop of Tower Bridge.

It is the best summer experience, and now it has got even better with the addition of the open-air cinema screenings! So go get yourself a tasty exotic cocktail, some Eastern Mediterranean street food, maybe popcorn for dessert and grab your seat, ready for a unforgettable cinema experience with sunset views of The Thames. 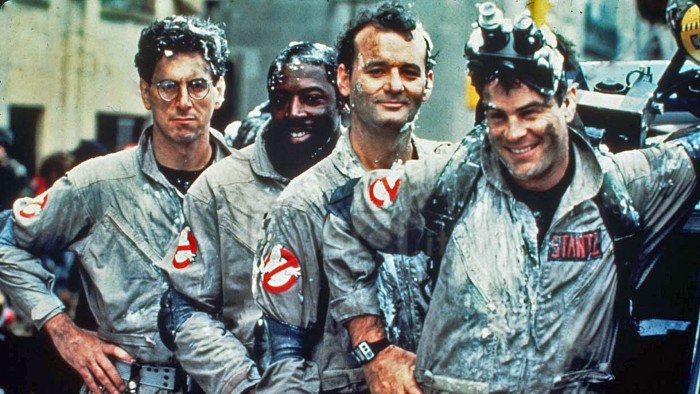 All films start at 7.30pm, but it will be vital to arrive early as you cannot book seats and we’re sure the 1,000 seat amphitheatre will fill up fast!

Note that in the event of rain, the show might have to be cancelled. This decision will be made 30 minutes prior to screening time but hopefully, fingers crossed, it will not be a problem!

The fantastic London Riviera pop-up bar will be on London’s Southbank until 31st October. It’s definitely worth heading there in the daytime too, to soak up the sun and taste some craft beers, fresh pressed juices, organic coffee and the sizzling summer food menu.

For more information, head to the London Riviera website.

Will you be heading to London Riviera this September? Take a pic and tweet it to us! @tweetjanes