Listen Out For: Laurel

She’s a raspy-voiced blonde with lyrics that pack a punch, there’s absolutely nothing to dislike about our latest Listen Out For artist, Laurel. 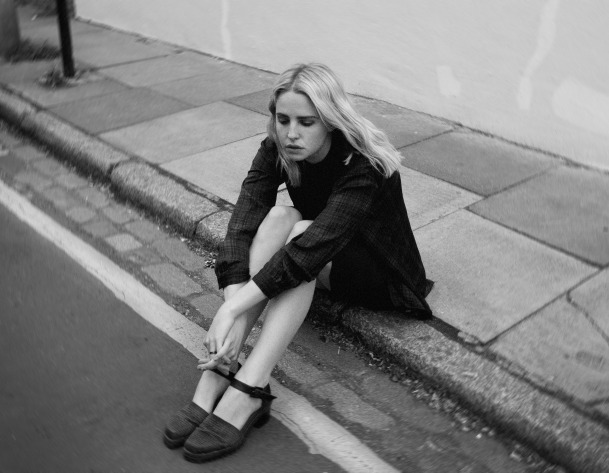 The twenty-one-year-old singer, who hails from Southampton, first made waves in the music scene back in 2013 when she released her first song, ‘Fire Breather’, via her SoundCloud.

Since then, she has released two EP’s, To The Hills and Holy Water, had her songs played on BBC Radio 1, and racked up over 10 million streams on Spotify.

Now, she is back with two brand new tracks, ‘Life Worth Living’ and our personal favourite ‘San Francisco,’ an alt-pop ode to the beautiful Californian city, with a dreamy harmony-heavy chorus that is sure to make you play it on repeat.

Have a listen to ‘San Francisco’ below:

Laurel first started singing at the age of 11 and performing since she was 14. She is a classically trained vocalist who has tested out many different musical styles, including folk, before settling on her current sultry sound.

In a recent interview with As You are Magazine, she revealed that her style has changed a lot since she first started experimenting with music:

“Whilst the lyrics to my songs may be a little cryptic, sometimes they are very honest. I usually just write exactly what I’m feeling, I guess the whole of the musical backdrop has changed though, although I’d love to get some of my folky roots back, I’ve picked my guitar back up recently for some intimate shows and writing.”

We are eagerly awaiting her next live performance, and suggest you keep an eye on her Facebook and Twitter pages for any announcements.

Check out her other new track, ‘Life Worth Living’ below:

What do you think of Laurel? Let us know! @tweetjanes