New Alt-J Hunger of the Pine

We were ridiculously excited when Alt-J released details about their second album and now they have dropped their latest single! 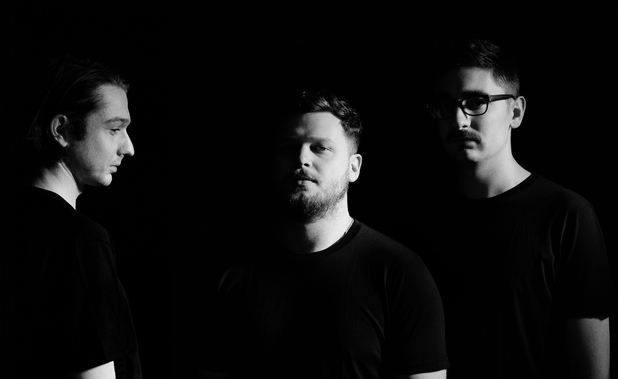 “Hunger Of The Pine” offers an introduction of what to expect from Alt-J’s latest album This Is All Yours, expected for release on 22 September. The boys have returned with a track that will undoubtedly do well in the charts, it even features a vocal sample from Miley Cyrus: “I’m a female rebel”, taken from her song 4×4 on her album Bangerz.

The single has already grossed over 275,000 hits on Soundcloud and has graced a significant amount of positive feedback from fans and fellow musicians. Bastille took to their Twitter to applaud the band on their latest single, whilst Alana Haim seemed just as excited as we were with the latest release…

The Mercury Prize winning band will need to fulfill some incredibly high expectations following the success of their debut album An Awesome Wave, but if the rest of the songs on the upcoming release are anything like Hunger Of The Pine, they have absolutely nothing to worry about.

Check out Hunger Of The Pine below…

The track is available for instant download from iTunes now, and whilst you’re there you can also pre-order the album!

Do you like Alt-J’s new song? Let us know! @tweetjanes