2012 brought a plethora of Hollywood glamour, action and thrills to our big screens. From Channing Tatum thrusting his way into the hearts of thousands in Soderberghs slightly gritty Magic Mike and Tom hardy portraying batman’s nemesis with a physical, measured menace that is so worthy of respect, to the dashing Daniel Craig once again donning the iconic tux and delivering a thrilling and watchable James bond in Skyfall.
Those, along with Avengers Assemble, means we were spoilt… 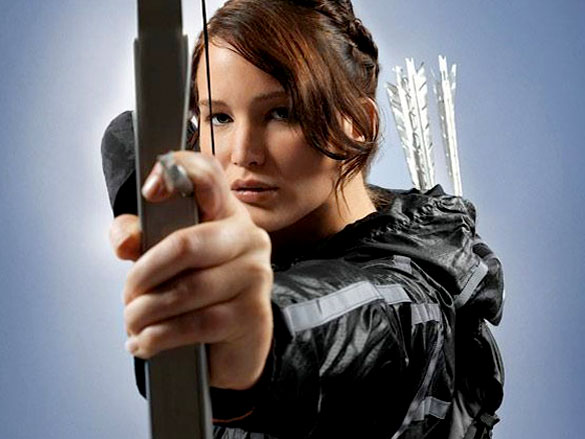 However, 2013 does not disappoint, we have already seen an iron clad Robert Downey Jr in the superb Iron Man 3, and with the promise of sterling, highly anticipated sequels, all out Hollywood action we’re all in for a treat during the rest of the year.

The Great Gatsby – Release Date 17 May

We kick off with a film hitting screens today, Baz Luhrmann is at the helm in this adaptation of F. Scott Fitzgerald’s classic about a mysterious millionaire. His flamboyant and lavish eye is well suited to the Roaring Twenties.

With the talents of Zack Snyder, director of 300 and Christopher Nolan who bought us The Dark Knight, the Superman of 2013 promises to be an update of epic proportions. Kevin Costner and Russel Crowe are on hand to provide fatherly advice in how to save the planet and, of course, Henry Cavill taking on the boy in blue in all his spandex glory should be nothing short of genius.

Following the exploits of The Four Horsemen, a renowned group of Las Vegas magicians and con artists, who pull off a series of bank heists during their shows, in a game of cat and mouse with the FBI. But will their final trick, be the most lucrative yet? Heists, magic, cons, cash and a cast levitating with star dust.

This post-apocalyptic horror stars Brad Pitt as Gerry Lane, a United Nations employee in a race against time to stop the zombie outbreak that is toppling armies. Oh go Brad.

The sequel to The Hunger Games sees it’s lead, Katniss Everdeen forced to undertake a ‘Victor’s Tour’ of the districts. However, a rebellion is simmering.

The Hobbit: The Desolation of Smaug – Release Date 13 December

After the success of the first instalment we wait with bated breath for the second. The Dwarves, Bilbo and Gandalf continue their journey to get their gold, guarded by the dragon, Smaug.

There we have it, my top picks for the very best movies for the 2013. SO grab your popcorn, sit back and enjoy! Don’t agree? Feel we missed a glaring one or want to tell us your favourites. Comment with us below!