Following a two year hiatus, Matt Corby is back in the music scene with his latest track ‘Monday’, and it’s safe to say we have fallen in love all over again with his distinctive soulful voice and heartbreaking lyrics. 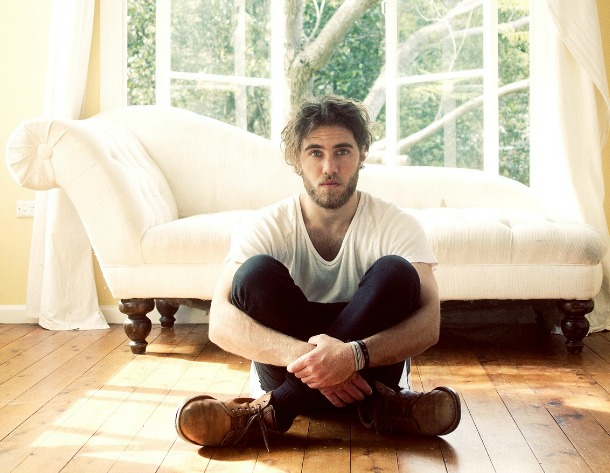 Born and raised in New South Wales, Australia, Matt Corby’s music career strangely started off with him taking the runner-up spot on Australian Idol at just 16 years old. Two years later, he independently released his debut extended play called ‘Song for…’ but it failed to reach the Australian charts.

In 2010 he relocated to London and signed with Communion, a label owned by Ben Lovett, of Mumford & Sons fame and released his second and third EP’s My False and Transition to Colour. It wasn’t until his fourth EP Into The Flame, that Corby started to receive recognition for his soul-influenced growling vocals, and signature folk style.

One single from the EP, ‘Brother’, gained widespread attention and was voted no. 3 on the Triple J Hottest 100 in 2011. A year later he returned to the radio station and performed an incredible cover of The Black Key’s ‘Lonely Boy’ which put him on the map around the world.

In 2013, Corby released a new single titled ‘Resolution‘, it became his first single to hit the charts, reaching third on the Australian ARIA Charts. He then took a hiatus from music and fans were left unsure if he was going to return.

Thankfully though, at the start of October this year, he released the stunning track ‘Monday’ and gave details of his forthcoming debut album. The song is entirely made of sounds produced by Matt’s voice and body, and only took ten minutes to record.

He recently spoke to Triple J about the track: “It’s just a little statement as to where I’m at. Some songs you write to prove a point or get a point across or say something to yourself or other people or maybe explain yourself and I think that one’s an explanation of how I felt about how I’ve progressed.”

Matt Corby will be doing a small UK tour next month, so don’t miss your chance to see him live:

Keep your eyes peeled for his debut album, expected to drop early 2016. 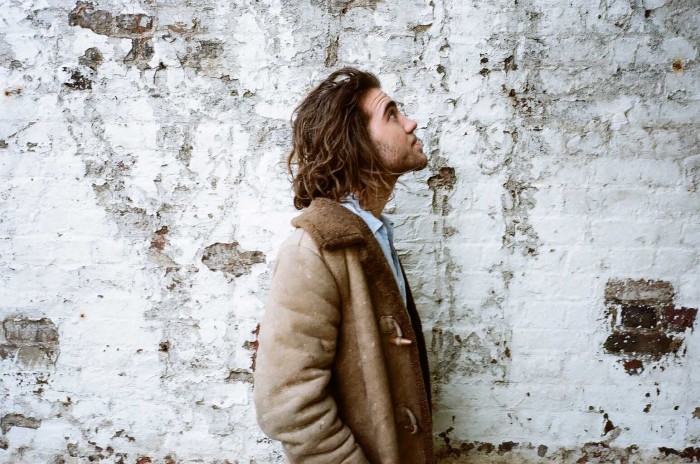 Are you a fan of Matt Corby? Let us know! @tweetjanes