Just in time for Harry Potter’s birthday on 31st July, LEGO has unveiled a gigantic new Hogwarts set! Complete with buildable stained glass windows, Hogwarts house banners and Tom Riddle’s infamous diary, the School of Witchcraft and Wizardry set is set to be released next month.

LEGO have redesigned the iconic Hogwarts Castle into a 6,020 piece set. The huge Harry Potter set will feature a whole load of intricate details and characters hidden inside the chambers, towers and classrooms of Hogwarts, as well as plenty of other hidden features.

LEGO Harry Potter was extremely popular when it was first released back in 2001, and it’s being reintroduced with all new sets. Hogwarts is obviously the biggest of them, measuring in at over 58cm high, 69cm wide and 43cm deep. And that’s because it’ll feature everything from Professor Dumbledore’s office to Hagrid’s Hut.

The Great Hall is the standout feature, and comes complete with specially created buildable stained-glass windows, as well as the house banners that adorn the walls of the hall during the grand banquets. There’s also a buildable flying Ford Anglia car stuck in its spinning branches outside!

The LEGO Harry Potter Hogwarts Castle will available exclusively at shop.lego.com for £429.99 from 15th August 2018. 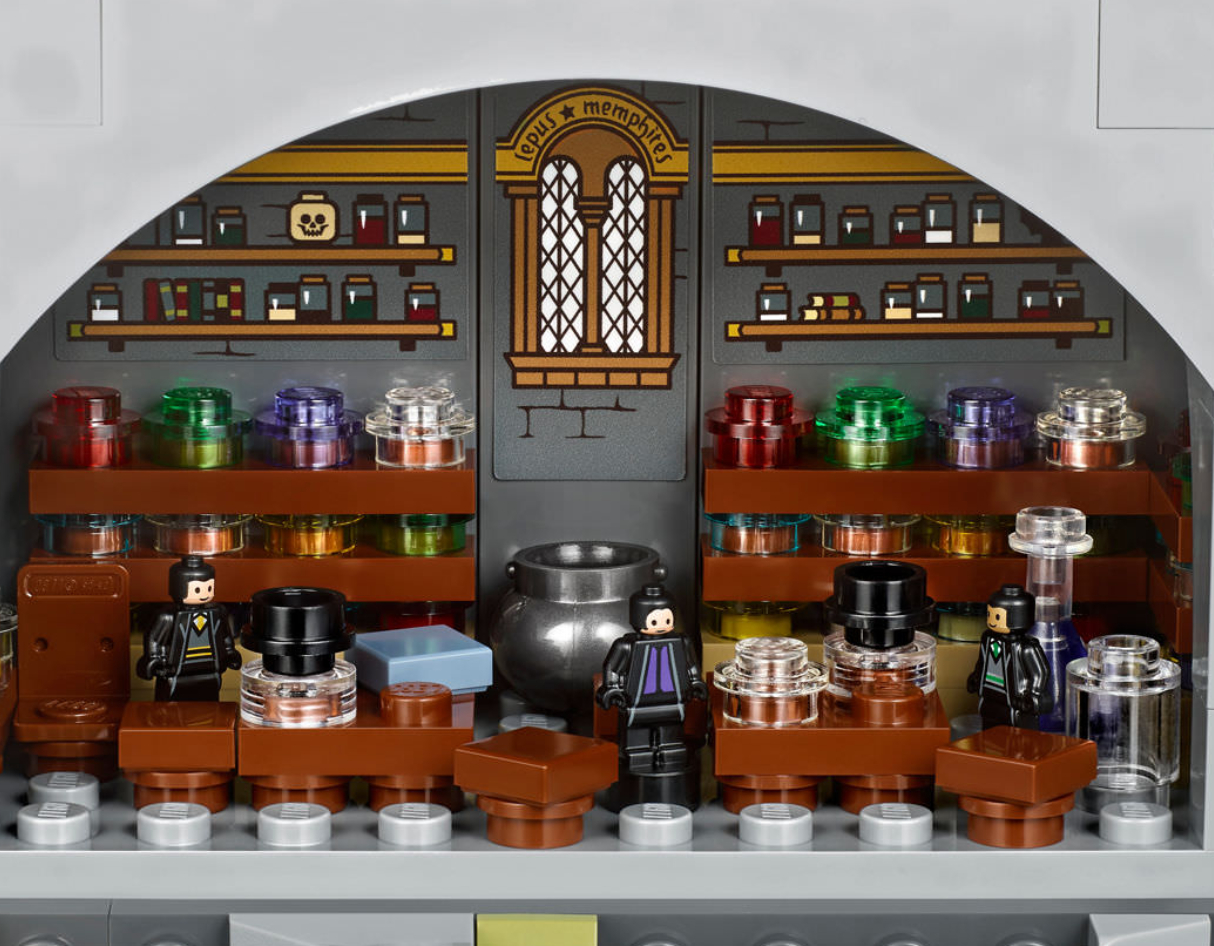 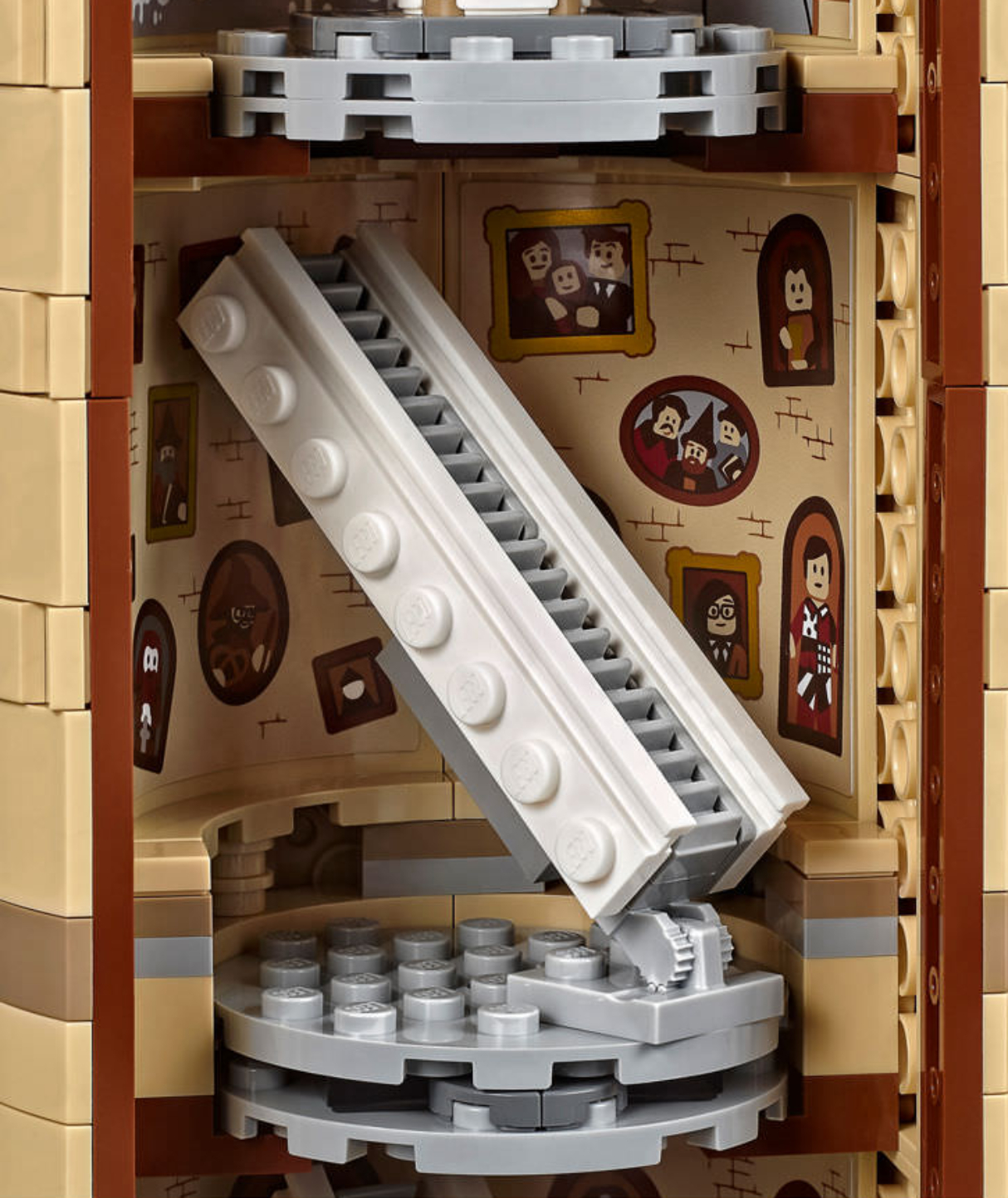 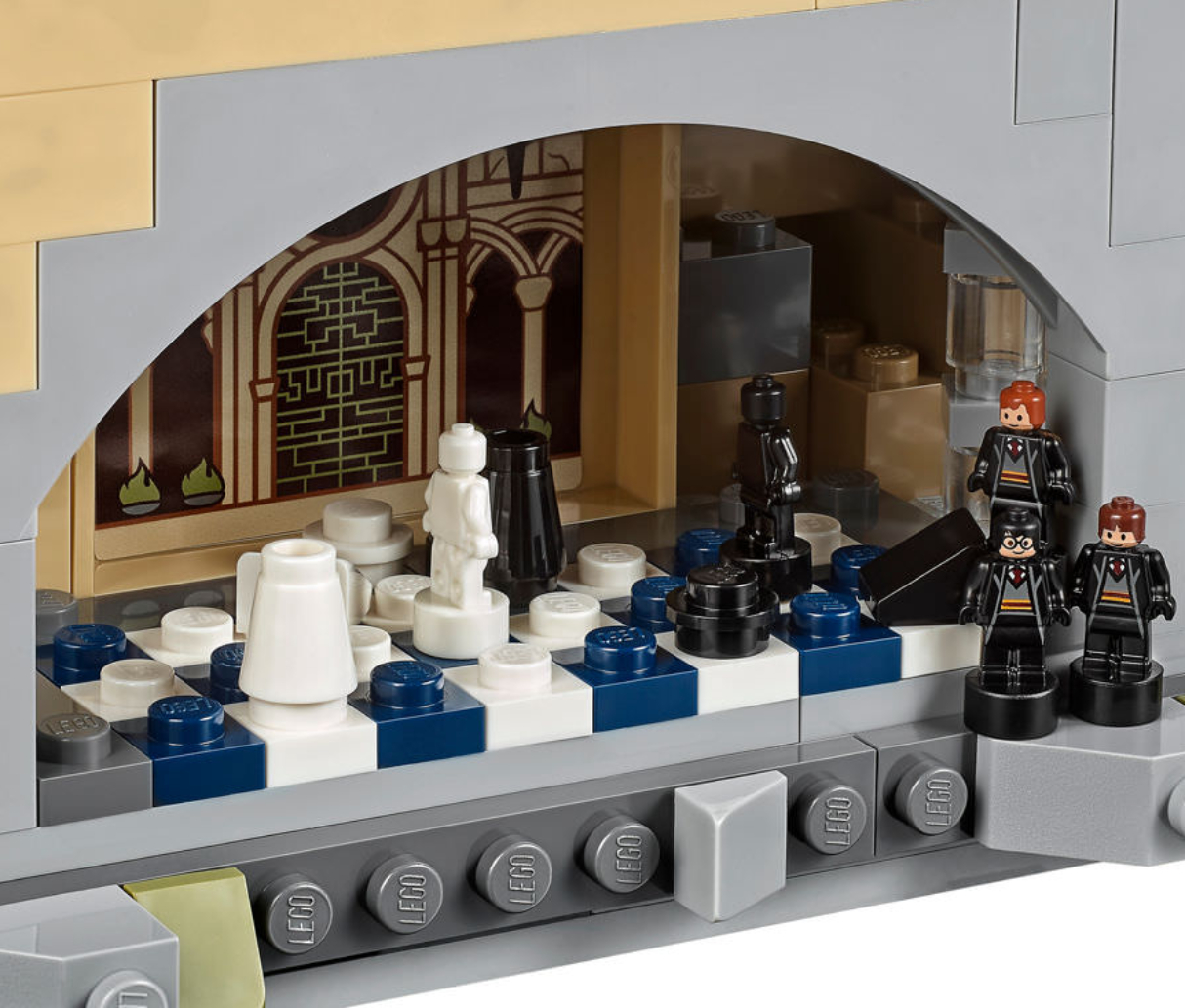 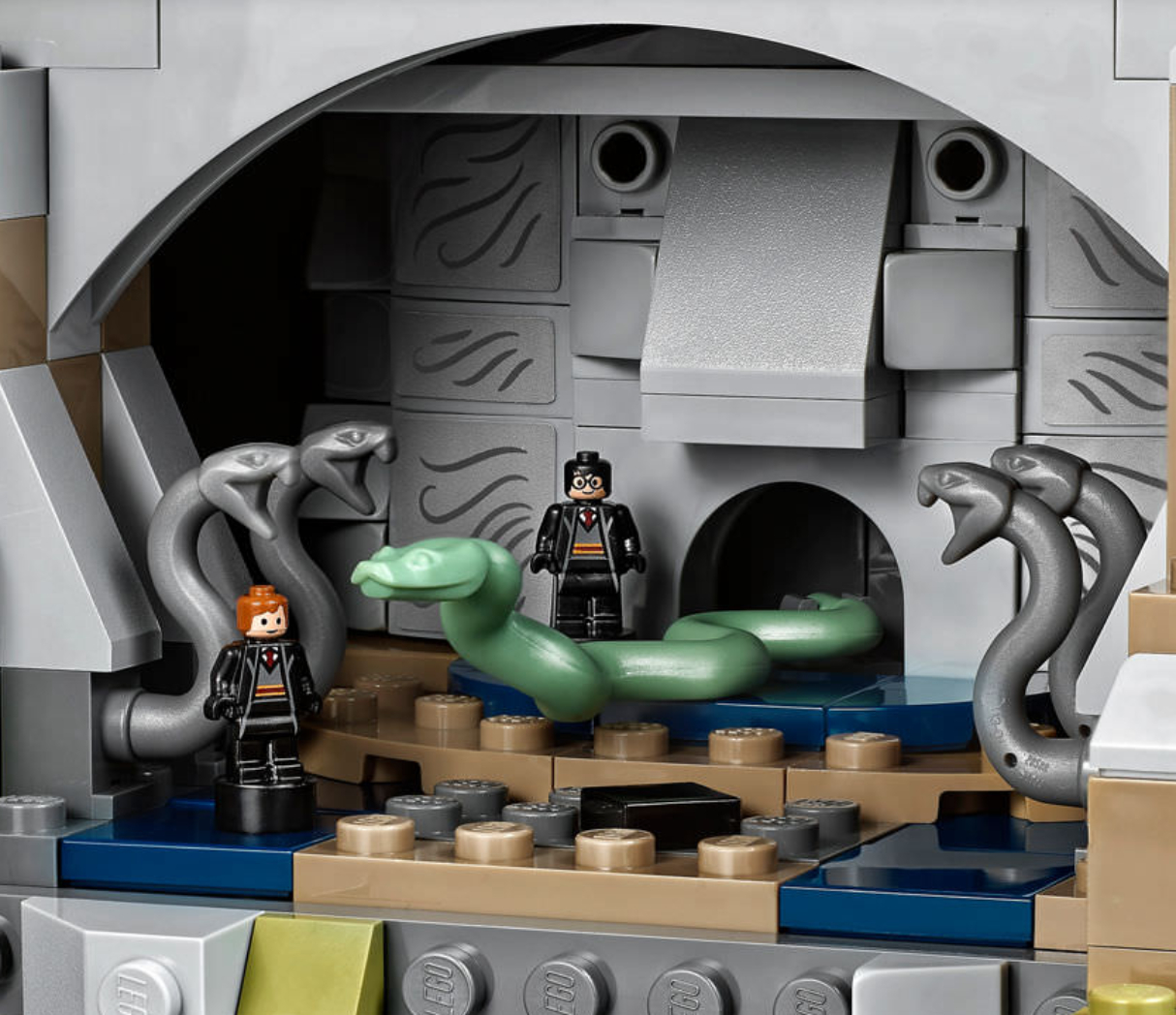 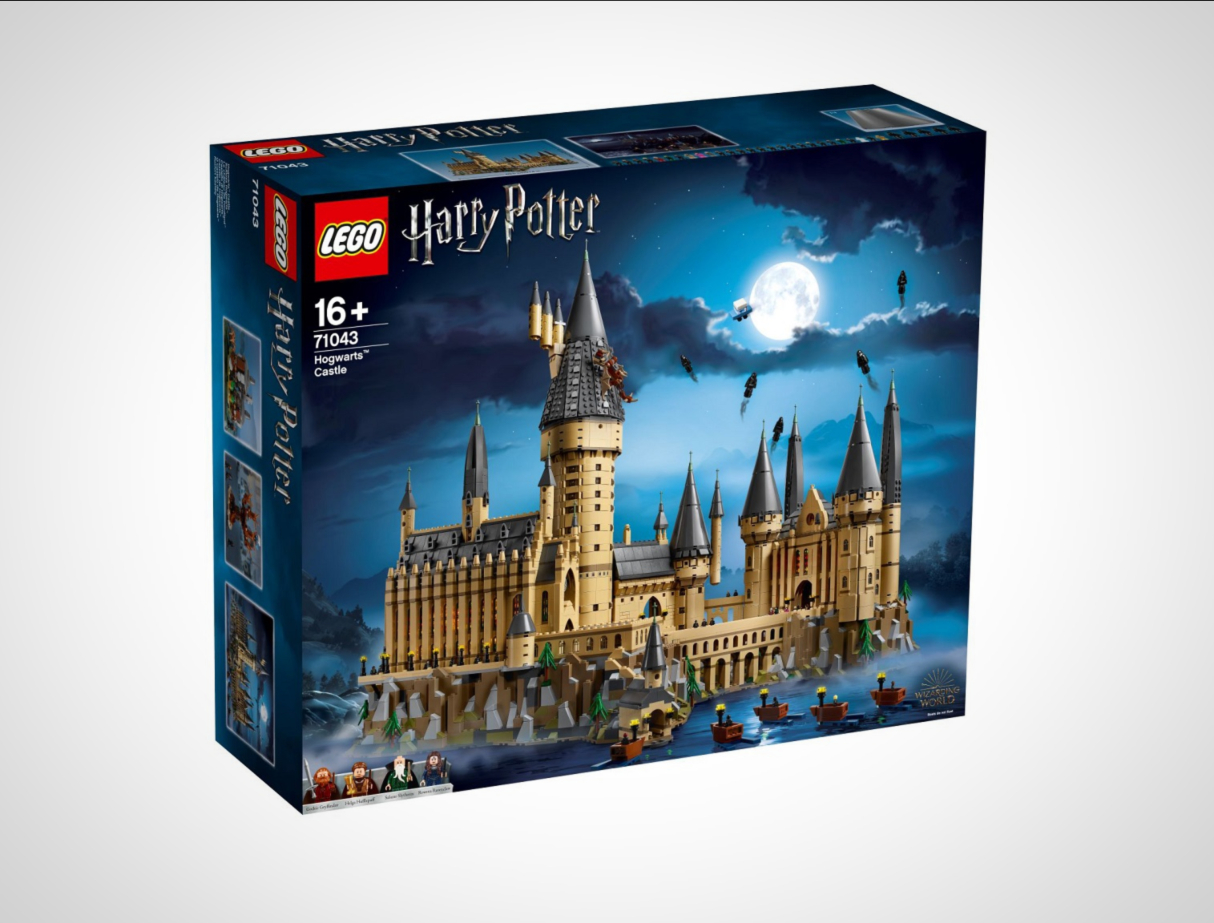 Last year, LEGO made our collective hearts warm by announcing a new collection inspired by the amazing Janes working at NASA!