A second trailer for the upcoming film Goodbye Christopher Robin has just landed, depicting the life of A. A. Milne, the man who created Winnie The Pooh and all the residents of The Hundred Acre Woods. 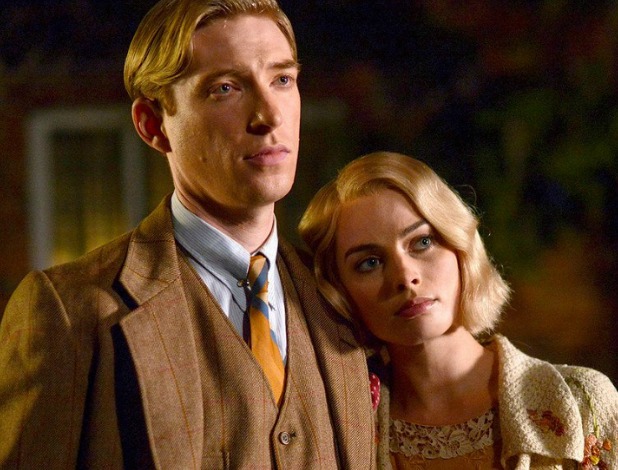 The film starring Domhnall Gleeson as Milne, Margot Robbie his wife Daphne and Will Tilston as the young Christopher (Alex Lawther plays an older version), recounts the story of why A A Milne decided to write the much-loved Winnie the Pooh stories in the first place.

The first trailer was slightly more whimsical and fairytale-esque in it’s approach, but this time round the focus is more so on the darker side of the tale: that A A Milne wrote Winnie the Pooh as a distraction from post traumatic stress disorder after fighting in World War I.

We see him in the trailer attempting to put those horrors aside and trying to capture the lighter side of life with his son Christopher. It’s his son who ends up inspiring him to create his magical set of characters.

The Simon Curtis-directed pic also touches on how the books’ success took a toll on Milne’s family, as his son and wife were also thrust into the spotlight along with him.

Goodbye Christopher Robin will be released in time for Oscar season, and from the looks of it we think Domhnall Gleeson could be in the running for Best Actor, and Margot Robbie might even get a nod for Best Supporting Actress. The rest of the cast includes Will Tilston as Christopher Robin, Phoebe Waller-Bridge, and Stephen Campbell Moore.

Watch the trailer below:

Goodbye Christopher Robin will be released on 29 September in the UK and 10 November in America.

What do you think of the Goodbye Christopher Robin trailer? Will you be heading to the cinema to see it? Let us know! @tweetjanes