From the very first trailer it was clear that The Girl on the Train film was going to offer up something slightly different to Paula Hawkins best-selling book. But how much was actually changed for the film adaptation?

When books are adapted into films, it makes sense for certain elements to be altered to better suit the narrative on screen. Well, this is what directors say when they change or completely omit your favourite parts of the novel for no good reason.

I imagine Tate Taylor, the director of The Girl on the Train, will use this as his go-to reply when asked a question about film differences from a big fan of book, and boy is there a lot of them. But don’t worry, we wont list them all, just five of the biggies:

One of the biggest irritations for fans of the book will be the change of location. For the first 15 minutes of the film, I can guarantee you’ll be sat there thinking about how much better it would have been if they hadn’t changed the damn location from London to New York.

So, why did it change? Well, we have screenwriter Erin Cressida Wilson to thank for that. She told Entertainment Weekly The Girl on the Train was always going to be an American film, and that keeping it in Britain was “not even on the table.”

Tate Taylor didn’t do this relationship justice at all. Bar the occasional run-ins and flashbacks, Tom’s character is pretty secondary in the film. He’s also hard to like, and is rarely sympathetic to Rachel, so when the big reveal about whodunit comes, it’s not that much of a shock.

Laura Prepon ain’t fooling anyone. She’s way too cool to be playing Cathy, Rachel’s roommate who in the book is depicted as a bit of a wet blanket. In fact, Hawkins gives Cathy her own subplot involving her boyfriend Damien, but there is no Damien on screen. Laura Prepon don’t need no man.

This leads nicely onto another casting mishap, Megan’s therapist Dr. Abdic. Here is Rachel’s rather xenophobic description of Dr. Abdic from the Girl on the Train book: “He’s not Asian, he’s from Serbia, or Bosnia, somewhere like that. He’s dark-skinned though. He could pass for Indian from a distance.” So, Venezuelan Édgar Ramírez was a rather odd choice for this role. But, to be fair to the film, any casting director would have a bit of a mare with that description.

Last but certainly not least,  do you remember in the book how Rachel is almost always downing a gin and tonic tinnie on her commute? Well there’s none of that in the film. Instead Rachel pours straight vodka into a water bottle to disguise her drinking on the train. That’s so not Rachel. 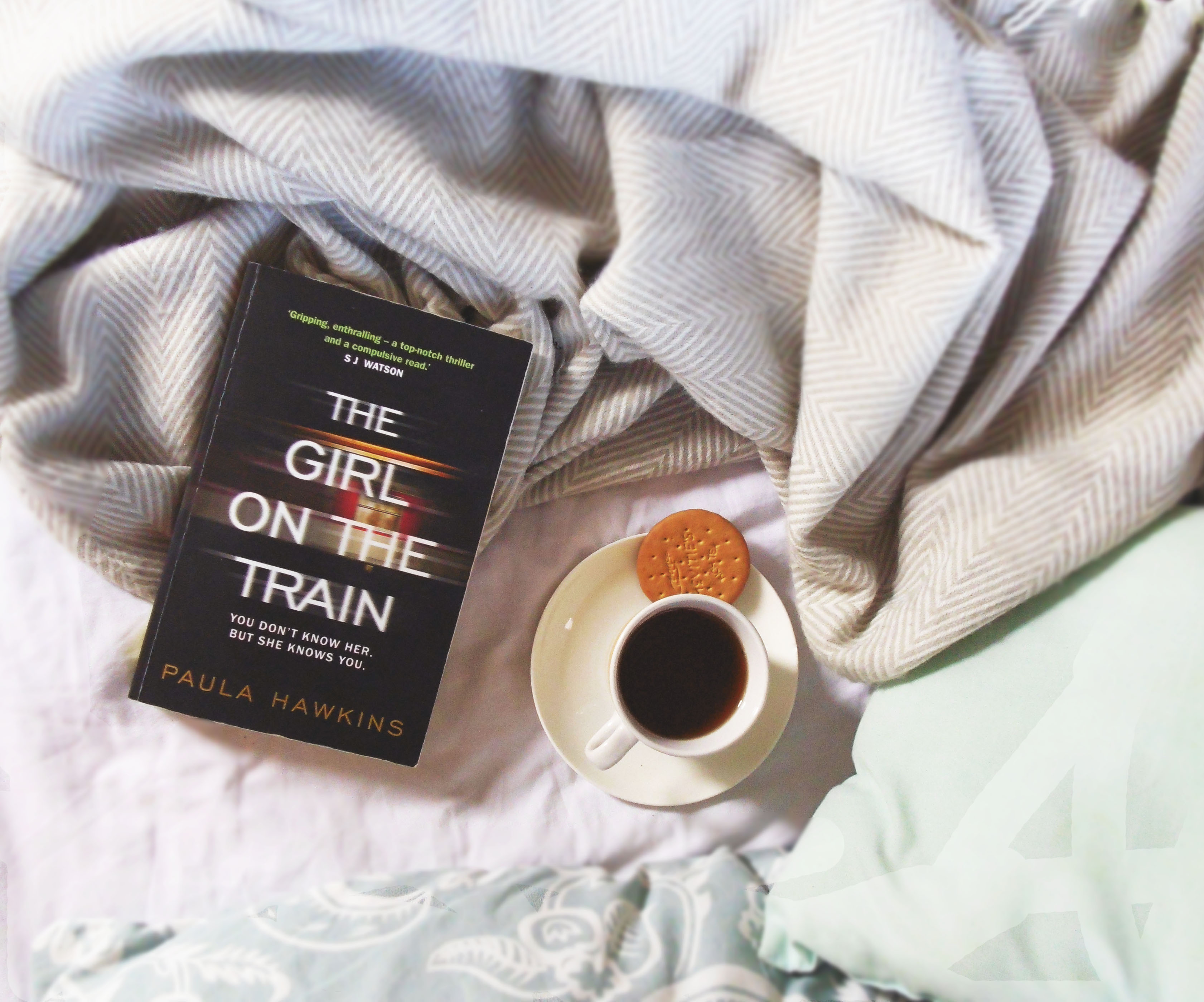 So, there you have it. If you’re into your film adaptations, check out Holly and Nells post: “Book-to-film: Which Ones Get it right?”

Have you been to see The Girl on the Train? What did you think? Let us know! @tweetjanes

Films The Girl on the Train ukbloggers