We Are Your Friends Trailer

Zac Efron is back playing a super hot DJ in his new film We Are Your Friends, set for release this summer. 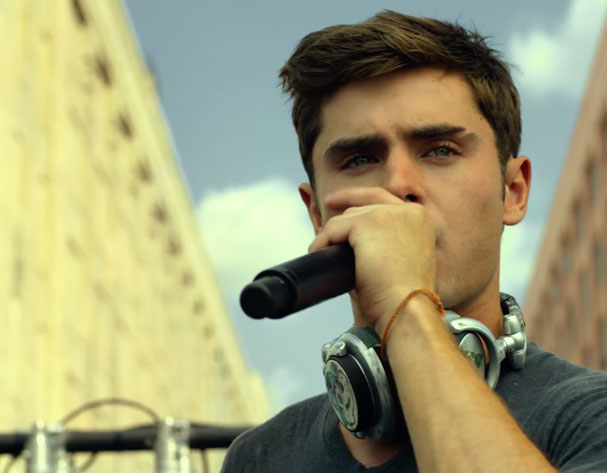 The plot follows Cole (Zac Efron) a 23-year-old DJ who struggles in Hollywood’s electronic dance music scene. He has big dreams of becoming a major record producer but struggles to create a fan base.

Eventually, an older DJ named James (Wes Bentley) starts to mentor him. However when Cole makes a romantic connection with James’ girlfriend Sophie (Emily Ratajkowski), their friendship breaks down and Cole has to make some important decision about his future.

Directed by “Catfish” star Max Joseph, we have high hopes for this film. Speaking to USA Today, Joseph said: “There is a gritty, realistic, almost documentary style at times,” about the look of the film.

“But when the music comes in, the film kind of lifts off and goes into this colourful, exciting world with fun visuals. It’s almost like a musical at times.”

We think it looks entertaining and fun, plus we would be more than happy to attend any party that Zac Efron is Djing at.

What do you think of We Are Your Friends? Tweet us! @tweetjanes