If you’re looking for an alternative way to spend a Friday night in London, we suggest you grab a bunch of mates and test your code-breaking skills at Do Stuff Escape Games. 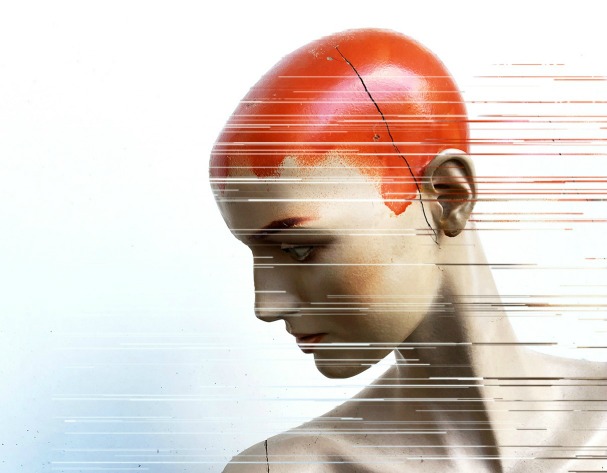 For those of you who are wondering what on earth we mean by ‘escape game’, it’s essentially Crystal Maze mixed with Saw and you take on the role of Sherlock Holmes.

Escape Games have taken the capital by storm, and the newest, aptly titled ‘Do Stuff,’ is set to give its competitors a run for their money.

Along with our bros over at Average Joes, we were invited down to Battersea Park to take on the challenging ‘Hostage Hideout.’

The basic premise goes as follows; ‘The last thing you heard, as you scrambled to safety through an unmarked door, was that they had taken hostages… You are in a safe place but you must find the clues and solve the puzzles to escape the room. Will your team set the hostages free?’

Essentially you and your team (of up to 5 people) have an hour to get out of the room. It might sound easy, but we only just managed to make it out with a mere 2 minutes 38 seconds to spare and a fair few clues via walkie talkie along the way! 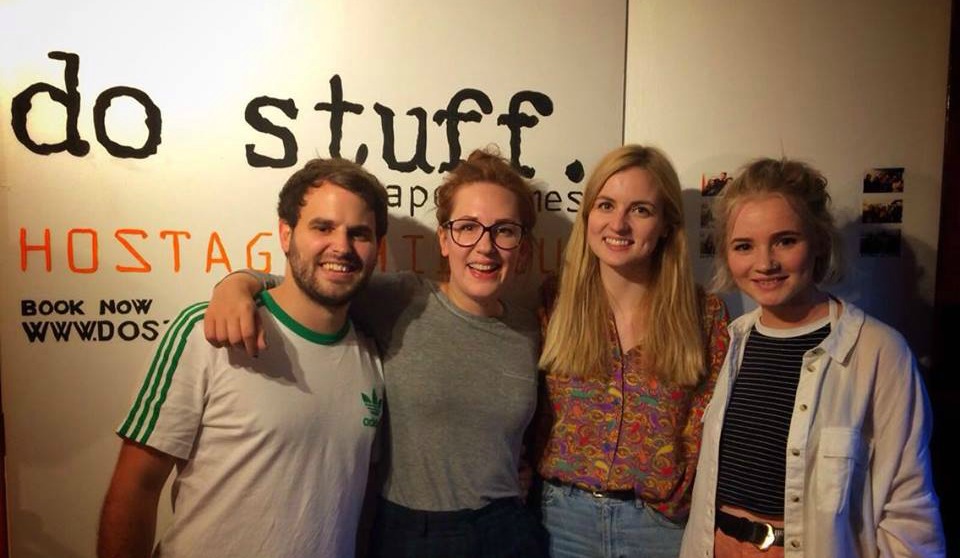 We don’t want to give too much away, but our team of four absolutely loved it. The set up was so meticulously planned out that solving some of the more intricate clues will completely blow your mind. It’s honestly the most fun you’ll have being locked in a room.

Situated inside The Grove pub, the location is unbeatable too. We recommend you head for a debrief with your team afterwards over a pint and a burger. The Grove have a special deal for Do Stuff gamers: a burger and a pint for a tenner.

So go on! Test out your code-solving skills at Do Stuff and use our special promo code: ESCAPEJANE to enjoy 25% off your game! Simply head to their website and book in your crew.

Do stuff is located at: 279 Battersea Park Rd, London, SW11 4NE. The nearest tube station is Battersea Park, just one stop away from Victoria. 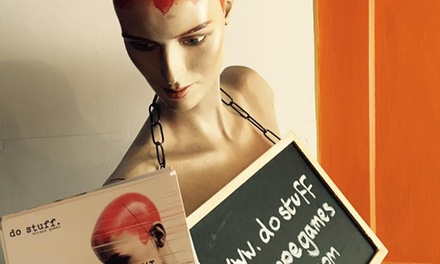 Have you tried out an escape game? Let us know which one! @tweetjanes