When it comes to books, we love a good dose of chick lit as much as the next girl, but with Halloween just around the corner we thought we would share with you some of the creepy books that have found their way onto our bookshelves. 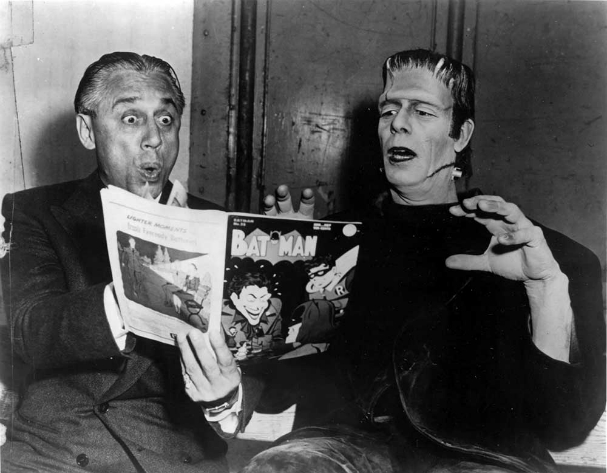 These aren’t all ghosties and ghouls, just five books that have left a lasting impression and given us goosebumps along the way – perfect Halloween books.

In no particular order, here they are:

Girl on the Train by Paula Hawkins

When this book was first released at the beginning of this year, it was tipped as the next Gone Girl. It has a similar vibe, but that is where the similarities end in terms of actual story. It begins with Rachel, an alcohol-dependent woman who commutes to work by train, staring out the window and stopping on the same bit of track every day to wait for signals. While stopped at the signals she looks into the same house and begins to become obsessed with the couple that live there – she calls them “Jess and Jason”. One day Rachel sees something she shouldn’t and then “Jess” goes missing. Coincidence? The only way to know is to read it and find out. A film based on the novel will be released next year, with the lead character being played by Emily Blunt.

The Collector by John Fowles

This is the oldest book in this list (written in 1963 –  old, right?) and is the only book that left us physically squirming as we read. A reclusive loner takes a liking to a girl he sees around town and decides to capture her and keep her as his “guest” until she loves him. She is a beautiful, well-educated art student called Miranda who understands that the only way to gain freedom is to try and understand her captor. The first half of the book is his narration, then we hear from her through a number of diary entries she has written. It is really creepy and intriguing all at the same time.

Girl on the Train | Collector | Kevin |

We need to talk about Kevin by Lionel Shriver

This very dark story is told from the perspective of Eva, cleverly executed through a series of letters written to her estranged husband. We follow Eva’s life as she comes to terms with motherhood to a child she didn’t really want in the first place. She wonders whether her dislike for her son is what drove him to murdering several of his classmates, as well as his schoolteacher, two weeks before his 16th birthday. This book really isn’t for the faint-hearted and can stay with you for a number of days afterwards. You have been warned.

The Graveyard Book by Neil Gaiman

Ok. On the face of it, this book might not appeal to everyone, but bear with it. It isn’t a children’s book as such, but it is written in a very approachable way. In The Graveyard Book a man, known only as Jack, murders a whole family. One member survives, a small baby boy, who crawls out of the house and up the road into a graveyard. The murderer follows but is unable to find the baby, who by this time has been adopted by the local ghouls and ghosts who raise him as “their own”. This is a fantastical, lighthearted book that is on the same wavelength as The Night Before Christmas. Think Jungle Book but replace Baloo and King Louis with ghosts!

After returning home from a school camping trip, Angela is shocked when her parents tell her that she has been missing for three years. She has no recollection of where she has been and how she has been kept alive. Someone must know where she has been and who has keeping her captive? Detectives and psychologists try and tap into her memory to see if there are any clues but what they find is pretty disturbing. This is a gripping read and – without giving too much away – is a bit of an insight into how the human brain can work as it deals with real psychological syndromes.

How can we forget these Halloween classics?  The Shining, Dracula and The Amityville Horror.

What books are giving you a scare? Share with us @tweetjanes