Our new writer Jessie, takes a trip to see Bridget Jones’ Baby and reports back to Average Janes’ HQ – see what she thought of the latest instalment of our favourite granny-pants-wearing star.

I must admit I was a bit sceptical at first, as I am with most sequels. How could it possibly live up to the iconic hilarity of the first? I mean you can’t get much better than Bridge running down a snowy street in her knickers can you?

The second instalment of the franchise was pretty mediocre. It’s always risky when filmmakers take on too many sequels. Sometimes it’s best to just leave a good thing as it is. We’ve seen it with the likes of Shrek, The Hangover, and even our beloved Mean Girls.

So I headed off with my expectations low, and my popcorn full. Luckily, I was very pleasantly surprised. It was one of those films that genuinely had the whole cinema laughing out loud, which is always a lovely experience! I belly-laughed the whole way through. The guy sitting beside us was actually jumping out of his seat and clapping. The gags were effortless. And everyone’s favourite ginger Mr Ed Sheeran even makes a hilarious appearance. 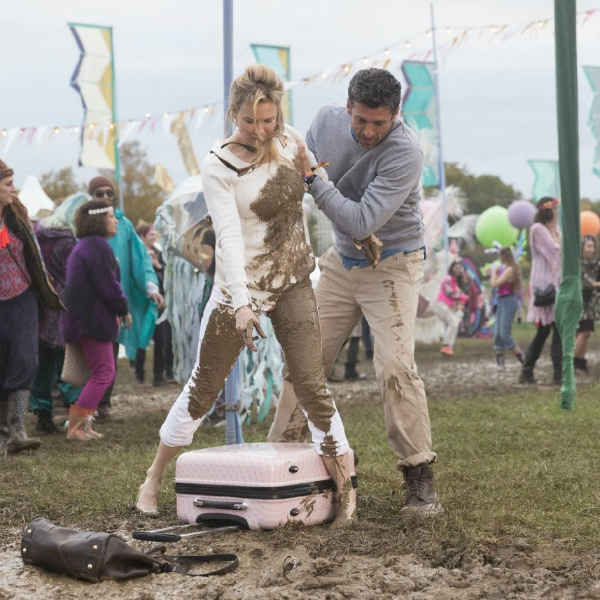 Without giving too much away, the plot once again finds Bridget caught up in a love triangle. Only this time instead of a face-off between brooding Mr Darcy and two-timing womaniser Daniel Cleaver, our favourite neurosurgeon Dr McDreamy (aka Patrick Dempsey) is thrown into the mix. After sleeping with both men, 43-year-old Bridget finds herself pregnant and not knowing who the father is.

In true B Jones fashion, she tries to delay the inevitable by telling both men they are the father, resulting in some truly side-splitting moments. The film will leave you grappling alongside Bridget over who the father is, or rather who you want it to be. Team Darcy and Team Quant (Dempsey) are quick to emerge. I found myself jumping between the two as the film progressed. Don’t worry, I won’t ruin the surprise! 😉 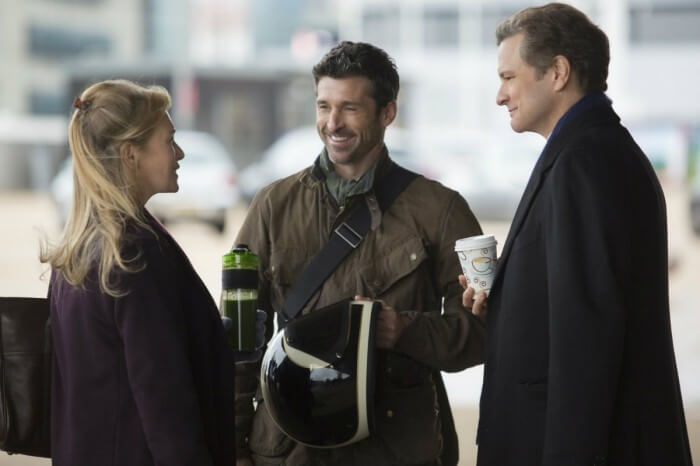 Old characters of course return, we see Bridget’s mother make a bid to enter politics; outspoken ‘gal pals’ Shazzer and Jude make an appearance, and despite the addition of a couple of sprogs, they are still as lovable as they were ten years ago. Not to forget the true hero of the franchise, Bridget’s dad, still delivering some epic one-liners. There are also some new faces, like Bridget’s younger boss, Alice, who has a thing for cats who look like Hitler (whatever you’re into!).

All in all, I expected it to be cringe, outdated and forced. But it was far from all of those things. I love how the producers have placed Bridget in the modern age, yet she’s still as relatable now as she was back then.

After all there’s no denying we all have a bit of the wine-loving, granny-pants-wearing Bridget in us, don’t we?

Bridget Jones’ Baby was released on September 16th and is showing across national cinemas.

Have you been to see Bridget Jones’ Baby? Let us know what you thought – @tweetjanes!