Book-to-Film, it’s often a tough call for directors. Will the film do the book justice? Will it be even better?! The Girl on Train was one of the best-selling books of 2015, and had us gripped. On the 5th of October it is set to become one of the best films of 2016.

With Emily Blunt playing the leading lady, we can’t wait to be on the edge of our seats and see the action played out on screen. To celebrate, our writers Nell and Holly take us through their favourite thriller novels that were turned into box office smashes!

Book-to-film: what are the success stories?

Holly kicks us off with her top picks… 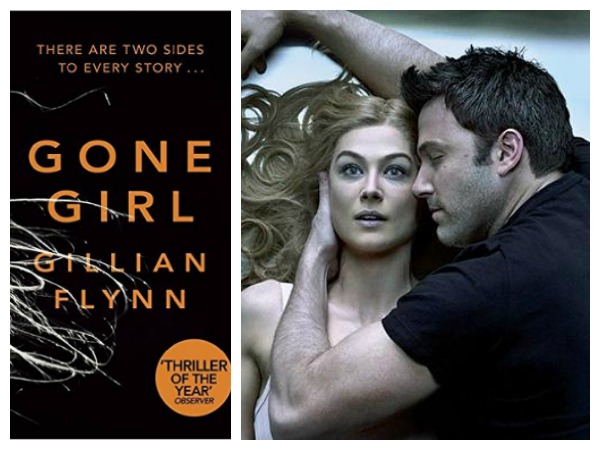 Amy goes missing, sparking a huge media frenzy around her husband, Nick, as the number one suspect. This is one of those times where I really wish I had read the book before watching the film. When I saw the film, I fell in love with everything about it. The suspense, the twists, the characters; and I thought, if only I had read the book first it would have truly blown my mind. The book is cleverly set out with a chapter from the husband’s point of view, and then the next from Amy’s diary. Different details begin to surface which leaves you questioning how happy a couple Nick and Amy really were. Ben Affleck and Rosamund Pike play the characters perfectly. Real edge of your seat stuff.

If you want to get into thriller novels, then the Lincoln Rhyme thriller series by Jeffery Deaver is the perfect place to start. The books focus on Lincoln Rhyme, a Quadriplegic forensic specialist who is paralysed from the shoulders down. He solves all the crimes from his apartment bed, where he has a team of assistants to help him. The Bone Collector is the first in the series and boasts stars Denzel Washington as Lincoln, and Angelina Jolie as his ‘legs and eyes’ assistant, Amelia. I remember loving the film so much in my teens that is was a firm favourite around Halloween, which I would put on to scare my friends. A little older, at university, I discovered the book, which really adds a lot more detail and colour to the characters and is better for a slightly older audience. Deaver’s writing is fantastic and concise, so it is unsurprising that he went on to add a further ten books to the Lincoln Rhyme series. 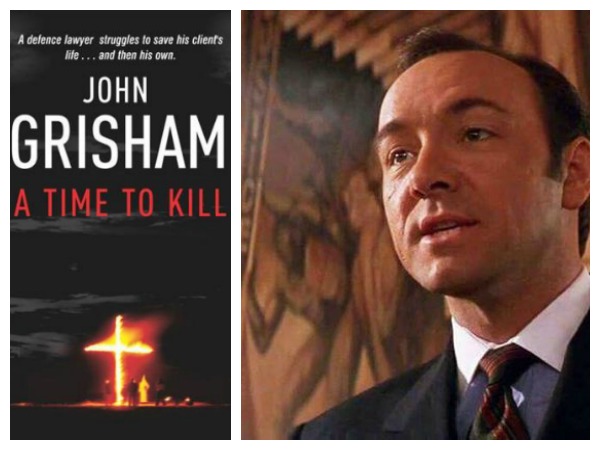 We had to include a John Grisham title in the mix as he is, in my opinion, the king of legal thrillers. A Time to Kill centers around a white lawyer based in Mississippi, who is defending a black man who killed his daughter’s rapists. I have to say, that I do think the book pips the film to the post, but only just. I think Grisham’s fantastic storytelling ability grips you from the very first paragraph. It’s hard to get that exact effect in the film. The film is a bit dated now, but the star-studded cast is enough to make you want to watch it 20 years after it was first released. Highlights are a very young Matthew McConaughey playing the main lawyer and Samuel L. Jackson as the murderer he has to defend. Support cast include Sandra Bullock as McConaughey’s assistant and Kevin Spacey as the evil District Attorney. In short, if you manage to find the old video tape of this in your parent’s loft, give it a go.

Nell weighs in with her favourites… 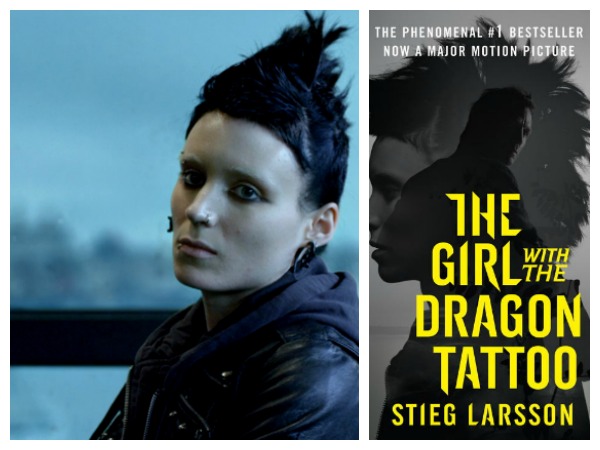 The Girl With the Dragon Tattoo is the first of Stieg Larsson’s Millenium series. Published in 2005, posthumously, it went on to become an international bestseller. Swedish and American film adaptations have been made, although only the Swedes have currently succeeded in adapting the full series. The plot follows a disgraced financial reporter who is asked to help solve a unsolved murder. He is helped in his endeavors by Lisbeth Salander, a troubled investigator with many hidden talents. Rooney Mara is a star-turn as Lisbeth in the American adaptation and plays the character brilliantly. The books are so fantastic and it’s a real shame we may not see more of Mara as Lisbeth, but the film is still worth a watch even as a standalone. I have yet to watch the Swedish versions, but have heard good things. Maybe any Janes out there who have already watched the series could let us know your thoughts! 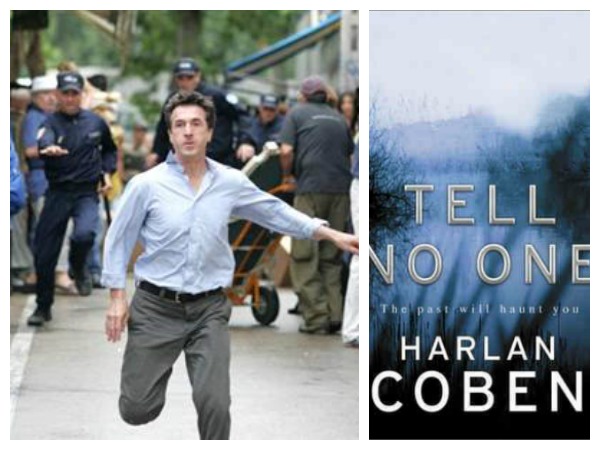 Harlan Coben is one of my favourite crime writers, as his novels are always filled with clever turns and unexpected plot twists. Tell No One didn’t let me down. It’s the story of a man whose wife is murdered. Years later, he becomes the prime suspect in another murder. On the same day he is implicated he receives an email showing a video of his wife proving she is alive, with the simple caption “Tell no one”. As he goes on the run to clear his name, Tell No One keeps you guessing. I loved this book and it had me gripped until the end. A French film was made in 2006 and it was one of the best book-to-film adaptations I have ever seen. The story is transplanted from the USA to France, but the plot carries over and all the most crucial and gripping points are perfectly captured. Definitely worth both a read and a watch!

You don’t want to miss those