This year seems to have flown by, but there’s still no many incredible films to catch at the cinema. So we’ve done the hard work for you and rounded up the biggest new films coming out in 2017 including Paddington 2, Star Wars and Pixar’s latest cinematic masterpiece, Coco. 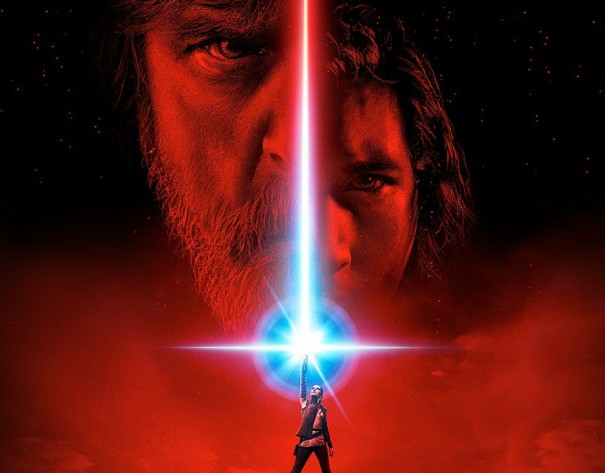 Whether you’re after a film to see with your other half, or one with the family, we’ve handpicked a selection of genres to suit every Jane!

What we know: The first Paddington was such a lovely family film, so we can only hope the sequel offers more of the same. This time around, everyone’s favourite bear is entering the working world to save up for a present for his Aunt Lucy, and no doubt everything will go charmingly wrong. We just hope he’ll be able to find his way home in the end.

What we know: Pixar’s latest entirely original film takes its inspiration from Día de los Muertos (aka the Day of the Dead), and promises to have an entirely Mexican cast. The story follows a 12-year-old boy named Miguel who sets off a chain of events relating to a century-old mystery, leading to an extraordinary family reunion. We’re expecting to laugh, cry and be blown away by stunning animation.

What we know: After last year’s excellent standalone film Rogue One, Star Wars is going back to more familiar territory this December with a follow-up to The Force Awakens and we cannot wait. There’s a brand new director in the director’s chair, Rian Johnson. But don’t worry because he’s promised it will pick up immediately where that film left off – meaning we will finally actually hear Luke Skywalker say something. While GIRLS favourite Adam Driver will be back as Kylo Ren. Still, none of that can make up for the fact that this will be our last ever film with Carrie Fisher as Princess (now General) Leia. You better bring a box of tissues.

What we know: The Bellas are back in the third outing for one of our favourite female-lead comedy franchises of all time. This time round the girls are now out of college, and discovering that being a member of a hit student a cappella group doesn’t immediately translate into brilliant job prospects. Who’d a thunk it?

What we know: From incredible TV Shows to brilliant films, there’s just no stopping Netflix. The streaming service has has made movies before, but nothing quite like this: a $100m fantasy blockbuster starring Will Smith. From Fury and Suicide Squad director David Ayer, Bright sees Smith play a cop who gets a new partner – an orc. Slightly bizarre premise, but count us in just for Will Smith alone.

Which of these films are you most looking forward to this year? Let us know! @tweetjanes