Every year, on the 26th January, Australia celebrates its existence with a national holiday. This might mean a simple barbie in the local park with your fam. It could be a street party, with goon, snags and a few rounds of bin cricket. But it also encourages many antipodeans to question what it means exactly to be an ‘Australian’. Whitney takes a look at what this day means for her. 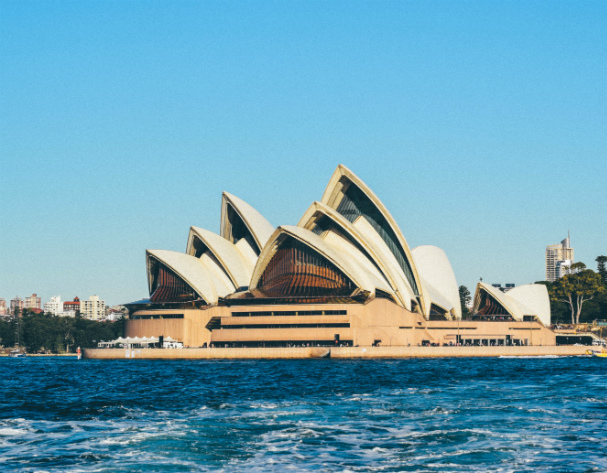 I was born in Sydney 200 years after the British First Fleet had landed there in 1788, but it wasn’t until university that I properly understood what this meant, especially for Aboriginals.

With its young, turbulent history, this country has a lot to learn in terms of understanding nationhood; what it stands for (and against); but one thing is certain – Australia Day gives the tens of thousands of Aussies living in the UK a chance to celebrate their home, while the British stand by and wonder what on earth is happening…

Keen to get involved this year in Australia Day celebrations? Hackney will be hosting a craft beer festival in the Oval Space on the 26th January, featuring Little Creatures and Budgie Smuggler beer, live music and entertainment, a token bbq, lamingtons and, most crucially, inflatable sharks. If you arrive before 2pm you’ll score a free sausage sarnie. If you’re an Aussie based in South London, make sure you head over the Clapham Grand for inspired fancy dress, live grilling sessions and beer. It really does make you wonder if infant Aussies are raised on the teet of a stubbie-sized VB…

Australian of the Year is announced on the 25th January

Every year the most inspiring Australians are nominated for this prestigious national award, which celebrates how they have fought for and found success – despite all odds. The nominees for 2017 include a refugee called Deng Adut, who was a child soldier in Ethiopia before being smuggled out and rescued by the UN and raised in Western Sydney. Deng is now a professional lawyer. This video captures his amazing journey – set against the emotional soundtrack of Jarryd James, it also guarantees tears. Prepare yourself.

Local supermarkets are more Aussie than you think

When grocery shopping in Australia, our supermarkets only have 4 aisles. One for vegemite, one for Tim Tams, one for steaks and snags, and one for beer. This forms our staple diet. As there’s so many Aussies touring the UK and calling it their second home (me included), local supermarket chains are catching on. So it’s now quite normal to find Vegemite in ASDA, Milo in Tesco and Darrell Lea liquorice at Waitrose. If you have a real craving for an Australian treat, browse the hundreds of items on Sanza.co.uk, featuring some of my all-time nostalgic favourites: Barbecue Shapes, Tiny Teddies, Allen’s Snakes and Cherry Ripes! 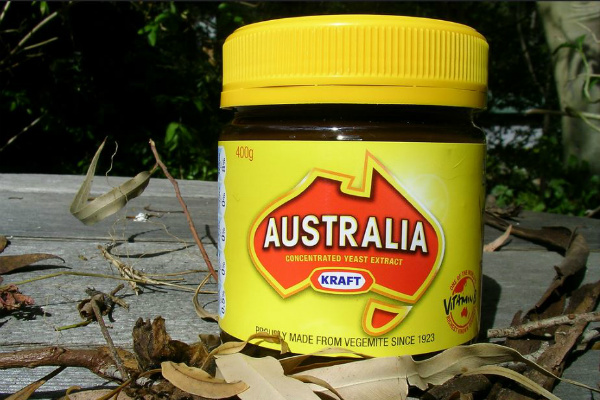 Yep, the bastards eat kangaroo. Although in no way endangered, there’s something quite barbaric about eating the cuddly symbols on your national crest (the other animal being an emu, which Australians also farm and consume). You can purchase kangaroo meat in local supermarkets, which is largely marketed for dogs as it is so tough. But, if you pick up a good quality roo steak, be sure to cook it very carefully and NEVER well-done – it’ll be chewy as hell and your charred chunk of Skippy will bring no joy, only lockjaw. 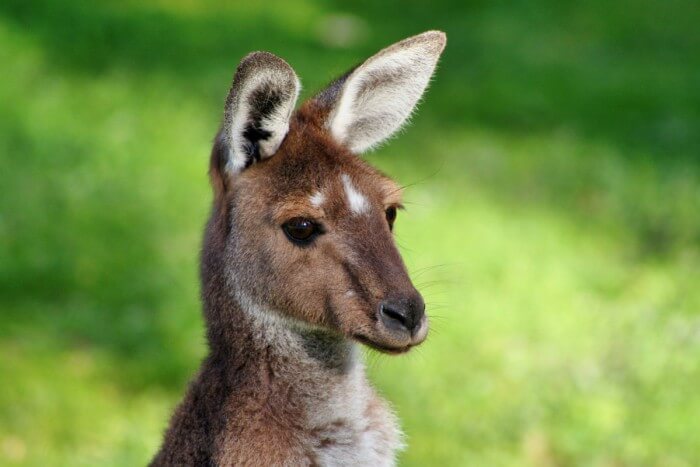 Triple J is the go-to Australian radio station for the latest chart toppers to come from Down Under. Their Hottest 100, or hit list, is easy to access on Spotify and a popular soundtrack for Australia Day. The station offer an alternative mix of genres, but they’re known best for a series ‘Like A Version’, where an artist performs a live cover of a song that is completely outside of their comfort zone. These sessions are all available on YouTube – there’s so many brilliant ones you’ll soon become addicted. Why not whack one on this Thursday to pay your respects?

There you have it – a few fun facts about Australia Day to impress your mates with. Got any more facts? Share with us – @tweetjanes.