All the World’s A Stage

There’s no business like show business! And sometimes there’s no better treat than a bit of live theatre. Maybe you love getting totally absorbed in the stage world of the characters, enjoy hearing live singers with a band, or like to have a good nose at the set changes? Well, National Go to a Play day (23rd April) has inspired us to share some of our favourite theatre shows with you.

Go To a Play Day

From West End classics and glittering musicals, to local gems and am dram masterpieces – soak up a bit of culture with our inspirations for Go To a Play Day.

Forget the Daniel Radcliffe film version (sorry Dan), because the original live stage performance of Woman in Black trumps it big style. I have never been so nervous watching a play and it made it pretty amusing to always be on edge, wondering what is going to happen next. When I saw it about 8 years ago, I was writing a report for my Theatre Studies A-Level, so this is probably one reason it sticks so much in my mind. There is a cast of only two actors and it is pretty amazing to have the majority of the show spoken as a monologue by one character, yet still hold the audience’s attention so well. It’s still a big hit. If you get a chance to go and see it, please do! 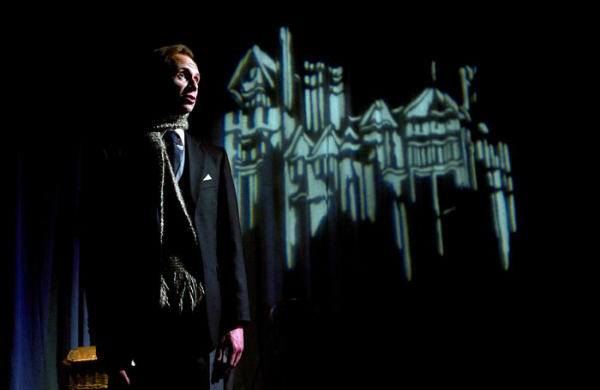 A cheer for local theatres – Becky

Not everyone can make it to the West End shows, and they can be pretty pricey, so it’s always a pleasure to browse the wonderful selection of great plays and musicals on offer at your local city or town theatre. Often the ‘big’ shows go on tour after a run in London or other major cities, so it’s worth keeping an eye out. Have a browse of your local theatre’s website and sign up to their newsletter for first dibs at tickets. Many a gem can be found for bargain prices, and it can be a fun way to while away a wet weekend or spend an evening with a few friends. 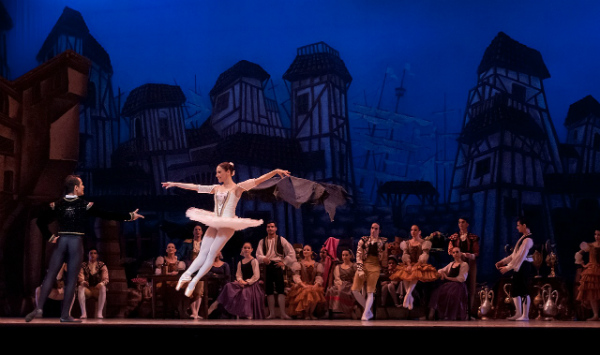 Although I haven’t been to see a lot of plays, I will never forget my first big theatre experience at the Capitol Theatre, right in the heart of central Sydney. It was The Lion King live, which I saw within its first years of being released with my mum, and I had zero idea what to expect. I was also a sceptical teenager, so very much longing to be impressed by a live adaptation of the tear-jerking film (poor Mufasa), while also pretending not to give a s**t. We purchased popcorn (like a film) and we sat (also like a film). Once it began, The Lion King absolutely stunned me! Everything amazed me, from the incredible voices of the actors – bellowed out in the theatre – to the bright, colourful, imaginative costume designs of the animals, from flamingoes to hyenas to zebras. I will never forget how amazed I was when I turned to see a life-size animated elephant contraption moving down the aisle, gracefully making its way up onto the stage. 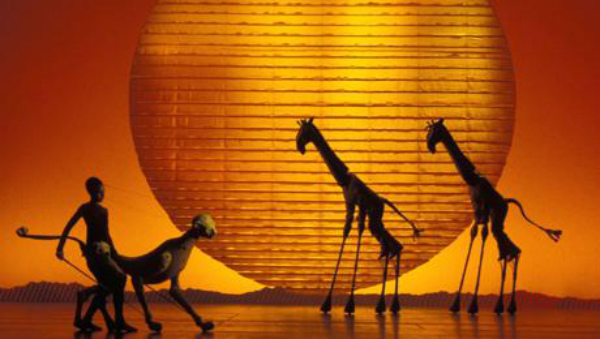 Hamming it up: Amateur Dramatics – Becky

Don’t want to leave the comfort of your home town? Fancy an evening of light, fun entertainment? Check out your local newspaper or Facebook and see what your local amateur dramatics group are up to. Many groups are semi-professional, but to be honest it’s often a case of the more amateur the better! There’s nothing like soaking up the obvious camaraderie of a group of am dram enthusiasts and working out who is the diva of the group (there is always one!). It’s a great way to support your local community and chances are you’ll have a lot of fun too.

If any of you Janes, like us, spent your childhood imagining being as independent, brave and brilliant as “Bobby” (aka Roberta) from The Railway Children you will be completely in awe of this spectacular theatrical adaptation of E.Nesbit’s book (and the 1970’s film) by Lionel Jeffries.

Along with so much nostalgia, there is a fabulous set design that works seamlessly with the narrative. Acting is on0point, and Phyllis, so very true of her character, keeps you laughing throughout. The adventures of the Waterbury children at the “Three Chimneys” brings back beautiful memories of all the childhood games we would play as kids growing up ‘playing-out-front’. It is marketed very much as a family show and respectively shows are at 1pm and 4.30pm on a Saturday. I took my mother, who also grew up with the book and film – a total touch of magic for one story to touch so many generations, and it continues to do so.

If you know the book slash film you will know that you won’t just need a hanky to wave to the 09.15 train. Go now! 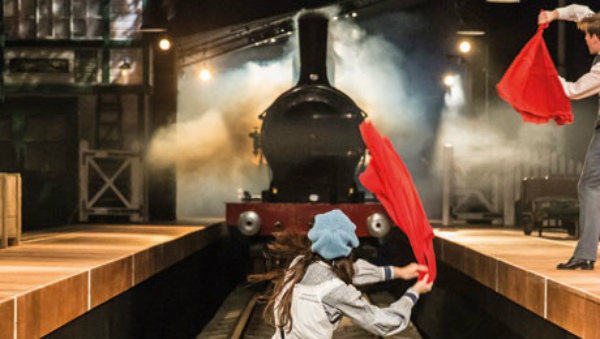 That’s some inspiration for Go To a Play Day.

What are you hoping to see this summer? Share with us – @tweetjanes.