Pop princess to acclaimed fashion designer, Victoria Beckham has become one of the most talked about women in the world. As she celebrates her 40th birthday, we take a look at some of her career highlights. 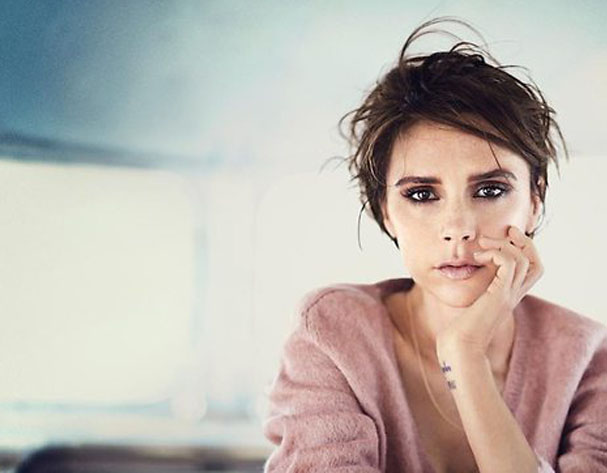 It’s not easy building a successful fashion empire following a career as a Spice Girl, but Victoria Beckham has done just that. In her 18 years of being in the media spotlight, she’s achieved success that most can only dream of. From her all-singing, all-dancing girl band era to her current career as the queen of fashion, she’s worked her way up the ladder in one of the toughest industries in the world.

Along the way Victoria has gained the seal of approval from some of the biggest names in fashion, including US Vogue editor-in-chief Anna Wintour, and designers Karl Lagerfeld, Marc Jacobs and Roberto Cavalli to name but a few.

She also mixes in some of the most exciting friendship circles on the celebrity scene, including high-profile names like Tom Cruise, Eva Longoria and Lena Dunham.

What we love about Victoria is, despite her success, she’s extremely proud of her past. The Spice Girls ruled the 90s with Girl Power, platform shoes and Victoria’s infamous pout taking centre stage. And her love of fashion was apparent from the start as the media dubbed her ‘Posh Spice’ due to her love of nice clothes and Gucci dresses.

All this has contributed to Victoria’s success today. 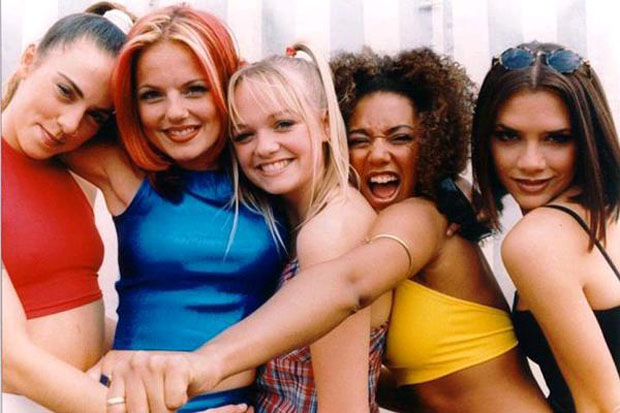 Victoria said: “The Spice Girls were successful because we celebrated woman. That’s why I do what I do today.”

Together with her gorgeous husband David and their four adorable children, Brooklyn, Romeo, Cruz and Harper, Victoria has built the Beckham name into one of the biggest money making brands in the world.

Indeed, her rise to fame has been peppered with a few questionable outfits. Who could forget the matching leather biker outfits David and she wore in 1999 to a Versace Party? And then there was the ‘Dane Bowers’ era where Victoria went through a punk phase complete with bandana, chains and lip-ring during her solo career.

It’s safe to say Victoria has upped her game in the style stakes since then and has graced the cover of fashion bible Vogue 11 times! She has also dressed some of the biggest names in Hollywood including Julia Roberts, Beyonce, Jennifer Lawrence, Cameron Diaz, Kate Winslet, and supermodels Elle Macpherson and Gisele Bundchen. And let’s not forget in 2011 she beat Stella McCartney, Tom Ford and Burberry to the British Fashion Council’s Designer Brand of the Year Award. Certainly something to add to the CV! 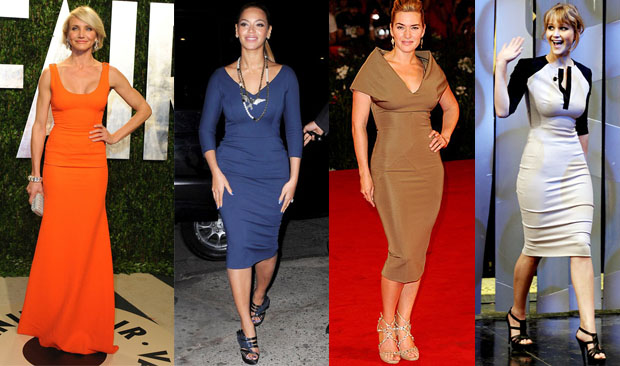 Whether you’re a fan of VB or not, there’s no denying she’s an inspiration for 21st Century women and has left a very stylish footprint in the fashion industry.

We think Karl Lagerfeld said it best when he said: “Most people never become this successful in their second careers. She is an exception in every sense of the word.”

We quite agree. Happy 40th Birthday Victoria Beckham. Celebrate in style as always!