Lindsay Lohan is back on the scene and seems to be doing better than ever! On Chatty Man last week she told Alan Carr about how she was focusing on doing some good things in her life and one of those was creating a new app called Spotted Friend. 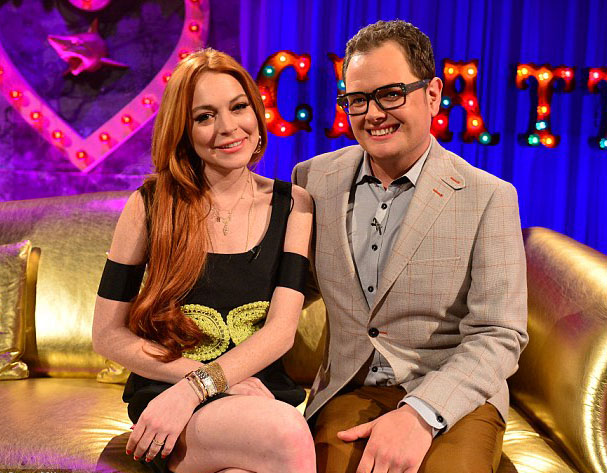 Lohan describes the app as “the Shazam for clothing.” Essentially, it will work much like Shazam, but instead of music the focus is to identify clothes and accessories. If the app gets the go ahead, you should be able to direct your smart phone at someone’s outfit, and get instant information about the fashion designer and product details. It’s what we’ve all been waiting for!

The app is still in its early stages, but we are hoping it will be finished sooner rather than later as we definitely need it in our lives! 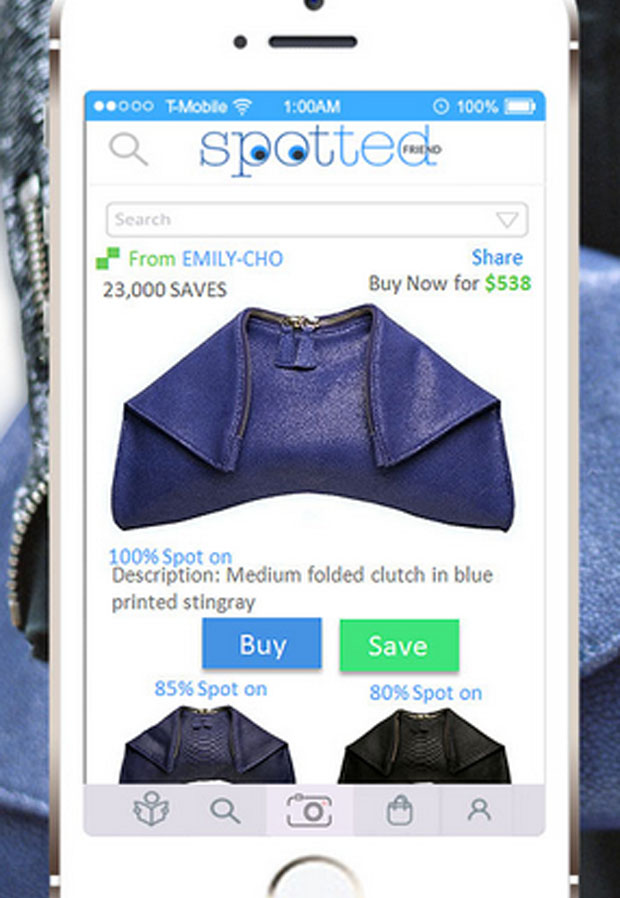 For now, why not check out Lindsay teaching Alan how to pole dance!

What do you think about the new app? @tweetjanes