Cue theme tune: “I don’t wanna be anything other than in Paris for the One Tree Hill Convention.” …Okay, we may have changed the lyrics slightly, and we might have also depressingly missed out on the convention as it was on October 18th, BUT we can still ogle over the pictures of our favourite cast members! 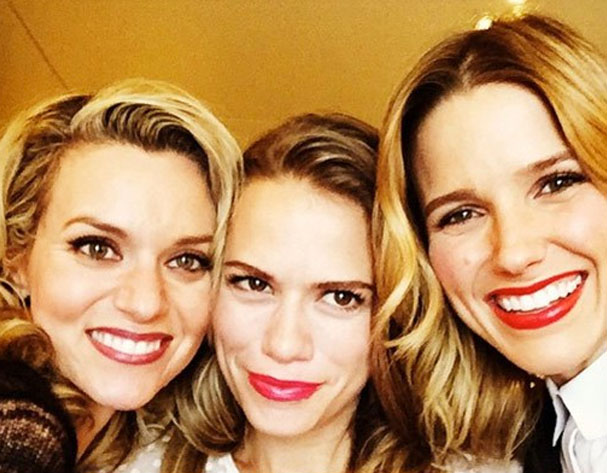 Hilarie Burton (Peyton Sawyer), Bethany Joy Lenz (Hayley James Scott) and Sophia Bush (Brooke Davis) reunited with a flawless selfie, it’s as if no time had passed at all!

But, the girls were not the only cast members at the convention, don’t you worry ladies, there was plenty of eye candy too. Bethany met up with on-screen husband and real-life close friend James Lafferty (Nathan Scott) and tweeted a pic with the caption: “This handsome beggar…#paris @ThisIsJameslafferty”

Whilst, Sophia instagrammed a picture of herself in between James and his on-screen father Paul Johansson, who played the nasty Dan Scott. She captioned her pic: “My two favourite Scotts #PJRaven @ThisIsJamesLafferty #HomiesForLife #OTHfam” 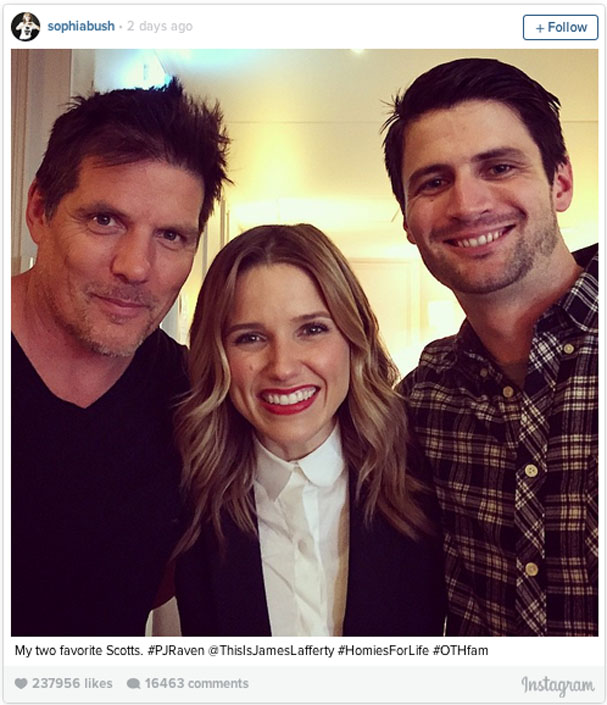 This did lead us to wonder where our third favourite Scott was…Chad Michael Murray who played Lucas Scott tweeted: “Sorry I can’t make it 2 Paris, Milan & London guys. Heavy into shooting @AgentCarterTV I’ll try 2 make out sometime soon! Have a great time.”

The busy schedules of the cast would sadly prevent a Tree Hill reunion, and they have collectively dismissed the idea, but we can always keep our fingers crossed for some more Naley or Leyton action in the future.

This reminiscing has made all of us here at Janes want a One Tree Hill Marathon, we suggest you pull a sickie and do the same!

We’ll leave you with a few more pics from the epic reunion, and maybe at the next One Tree Hill convention we’ll grab ourselves some front row seats! 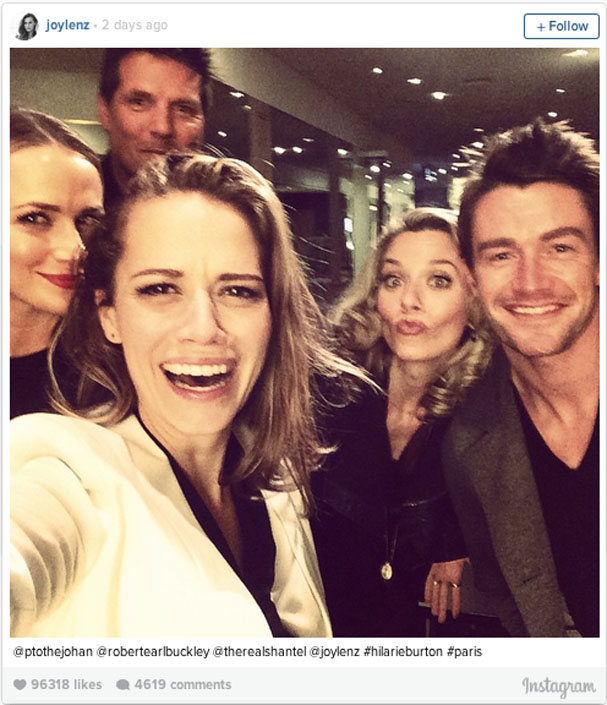 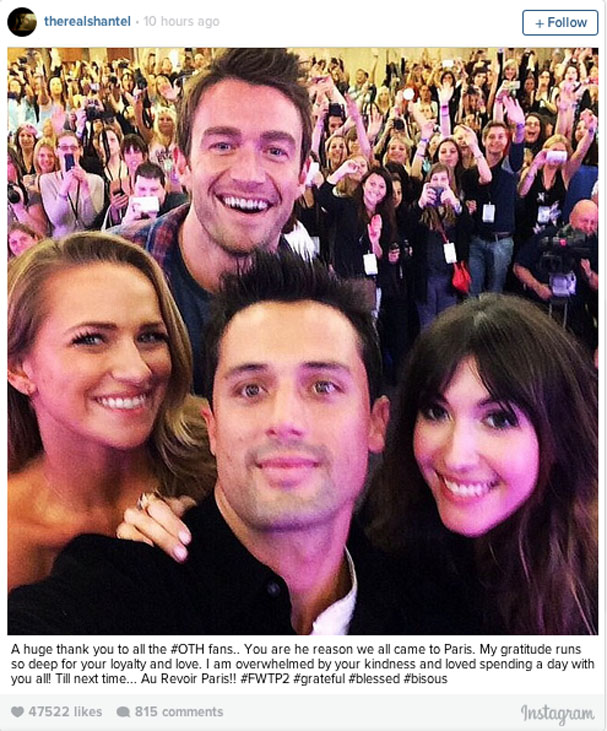 Who was your favourite OTH character? Tweet us! @tweetjanes