Malcolm in the Middle Cast: Then & Now

It’s sixteen years since the first episode of Malcolm in the Middle aired, so what are the cast up to these days? We all know that Brian Cranston’s career is booming, but who knew Stevie could change quite THAT much!? 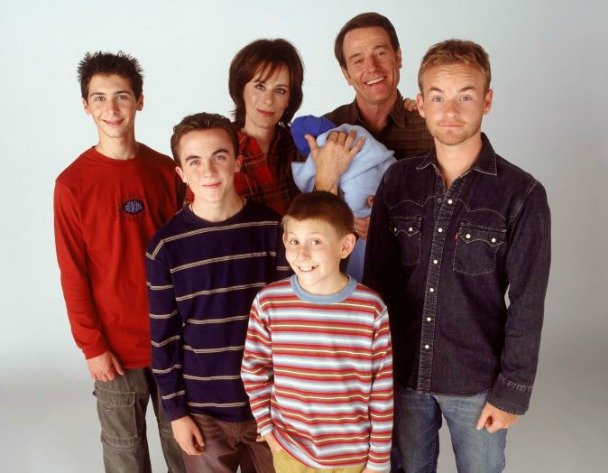 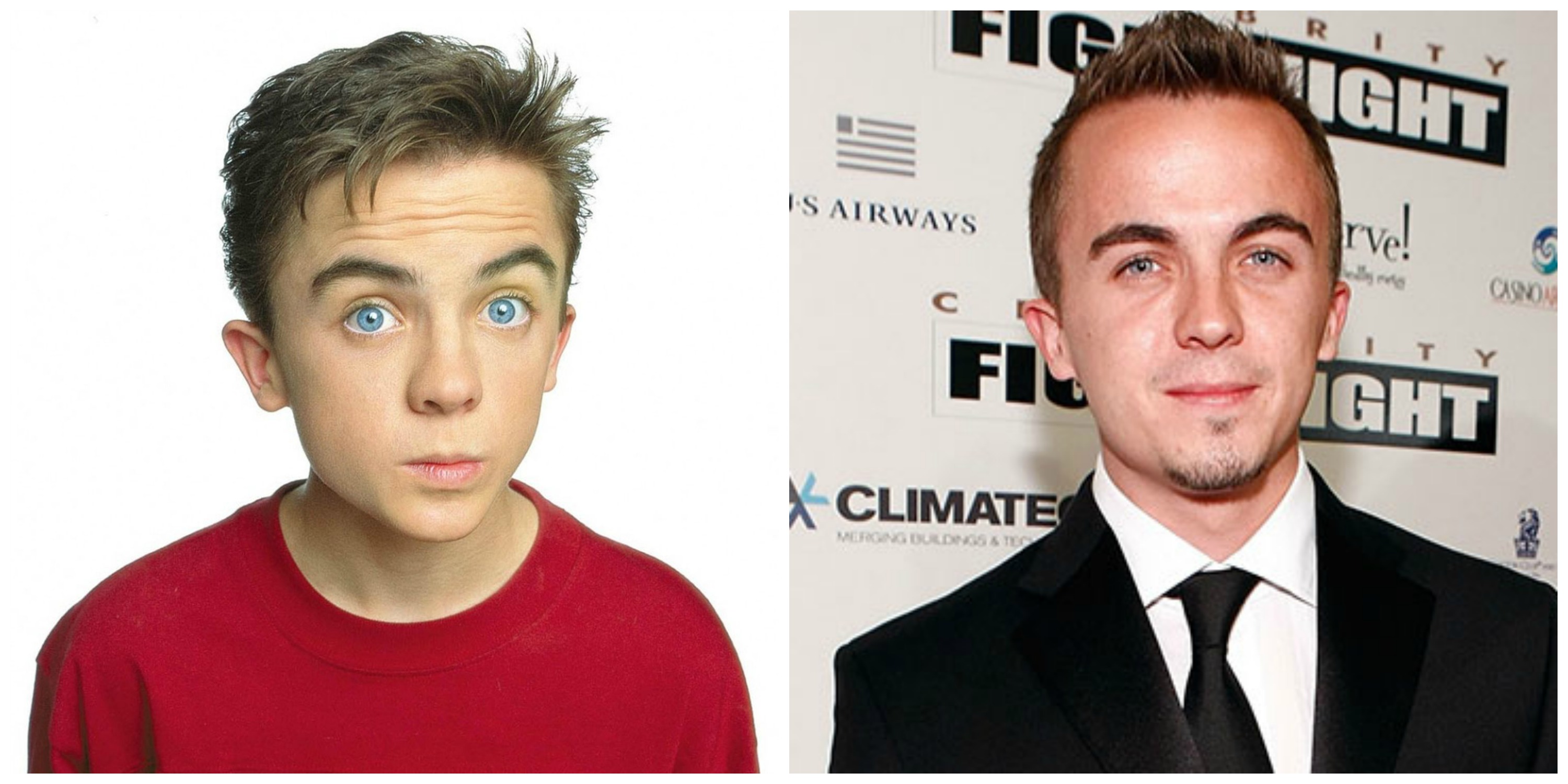 Frankie continued to act after the show had ended, last year he starred in Hot Bath an’ a Stiff Drink 2 opposite Robert Patrick, and Road to Capri with Virginia Madsen and Alfred Molina. Outside of acting, he took up competitive race car driving, played in a band called Kingsfoil, and suffered from some scary health setbacks in 2012 and 2013. 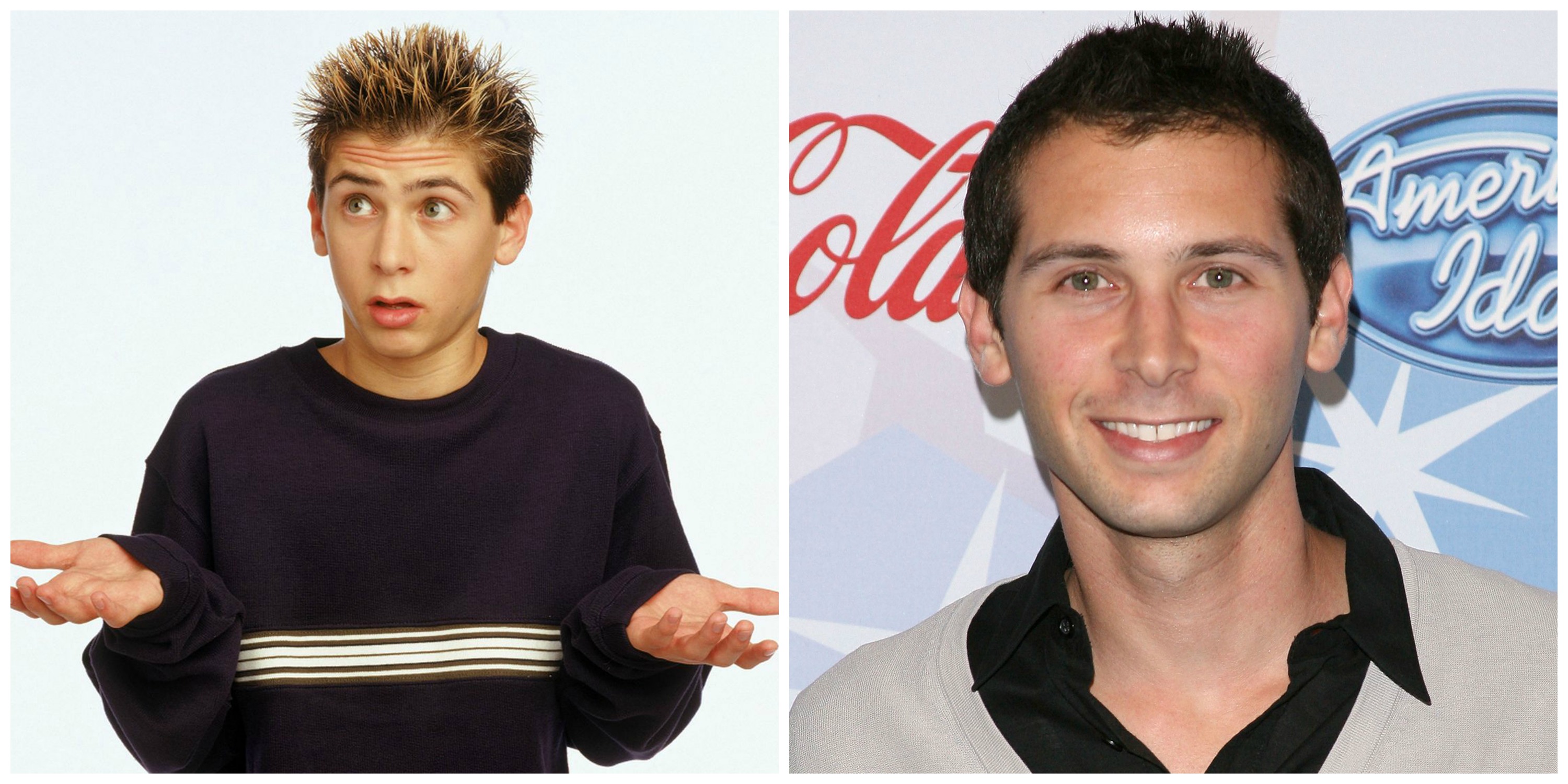 Since the conclusion of Malcolm in the Middle in 2006, Justin has focussed his attention on production work instead of acting. He is currently the Chief Creative Officer of Virgin Produced, a film and television development, packaging, and production company announced in 2010 by the Virgin Group. 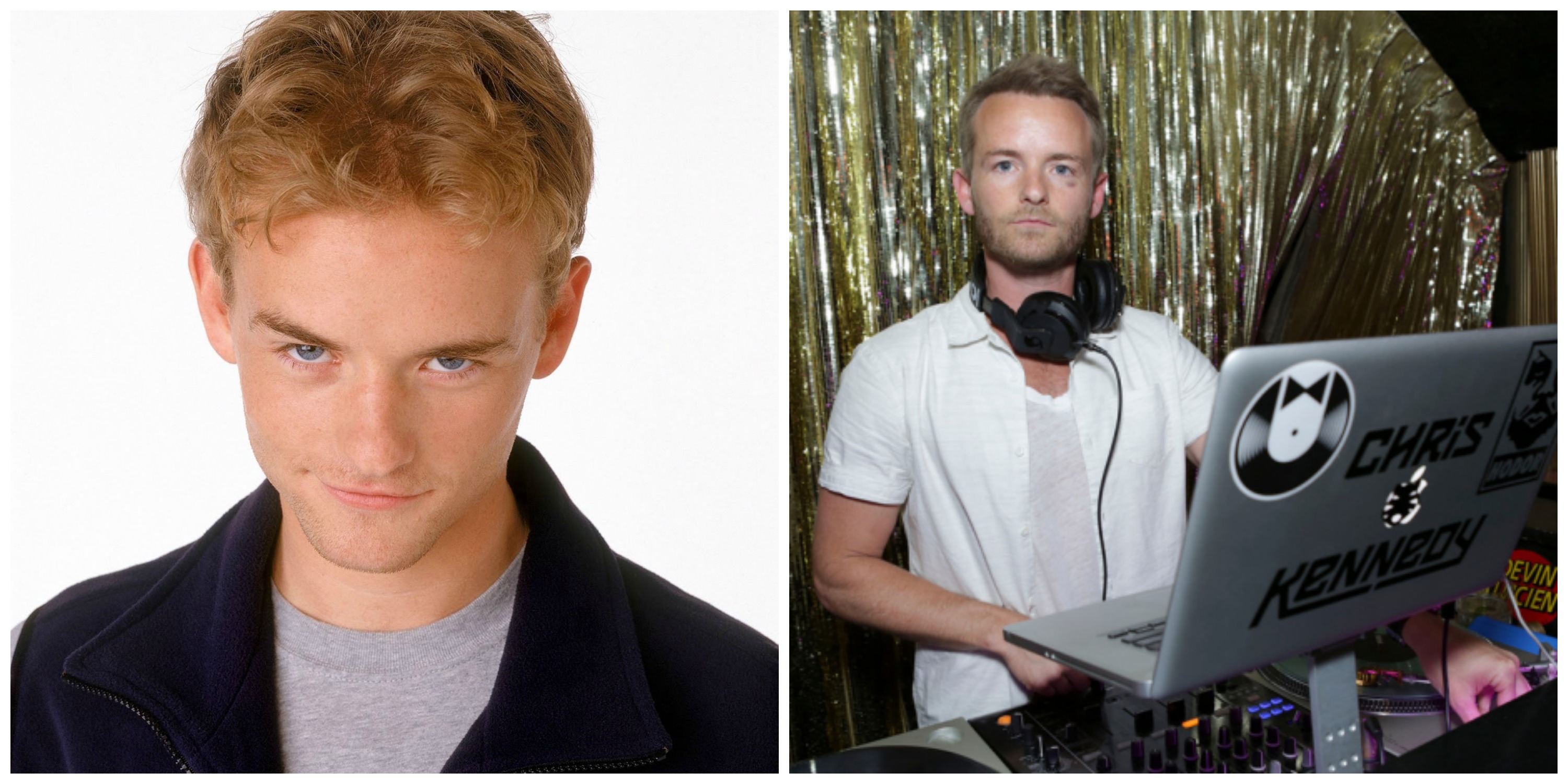 Chris opted to ditch acting for DJing and is now known as DJ Chris Kennedy. His sister Alanna, however, plays Tara in The Walking Dead. 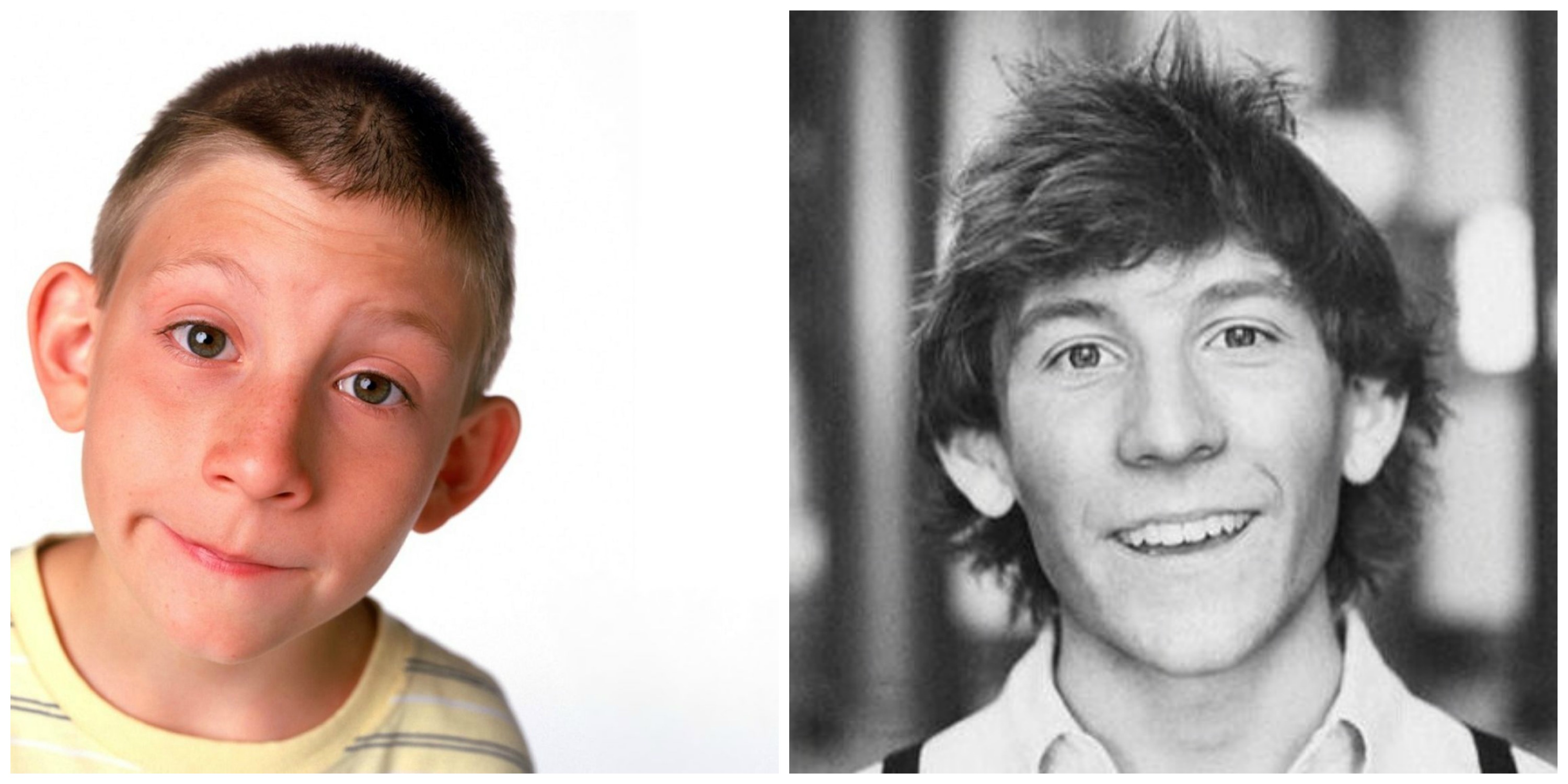 After Malcolm in the Middle ended, Erik acted on and off until 2010. Since then he has taken himself out of the limelight, now aged 24 he is pretty difficult to pin down, opting to not have any social media sites and rarely photographed. 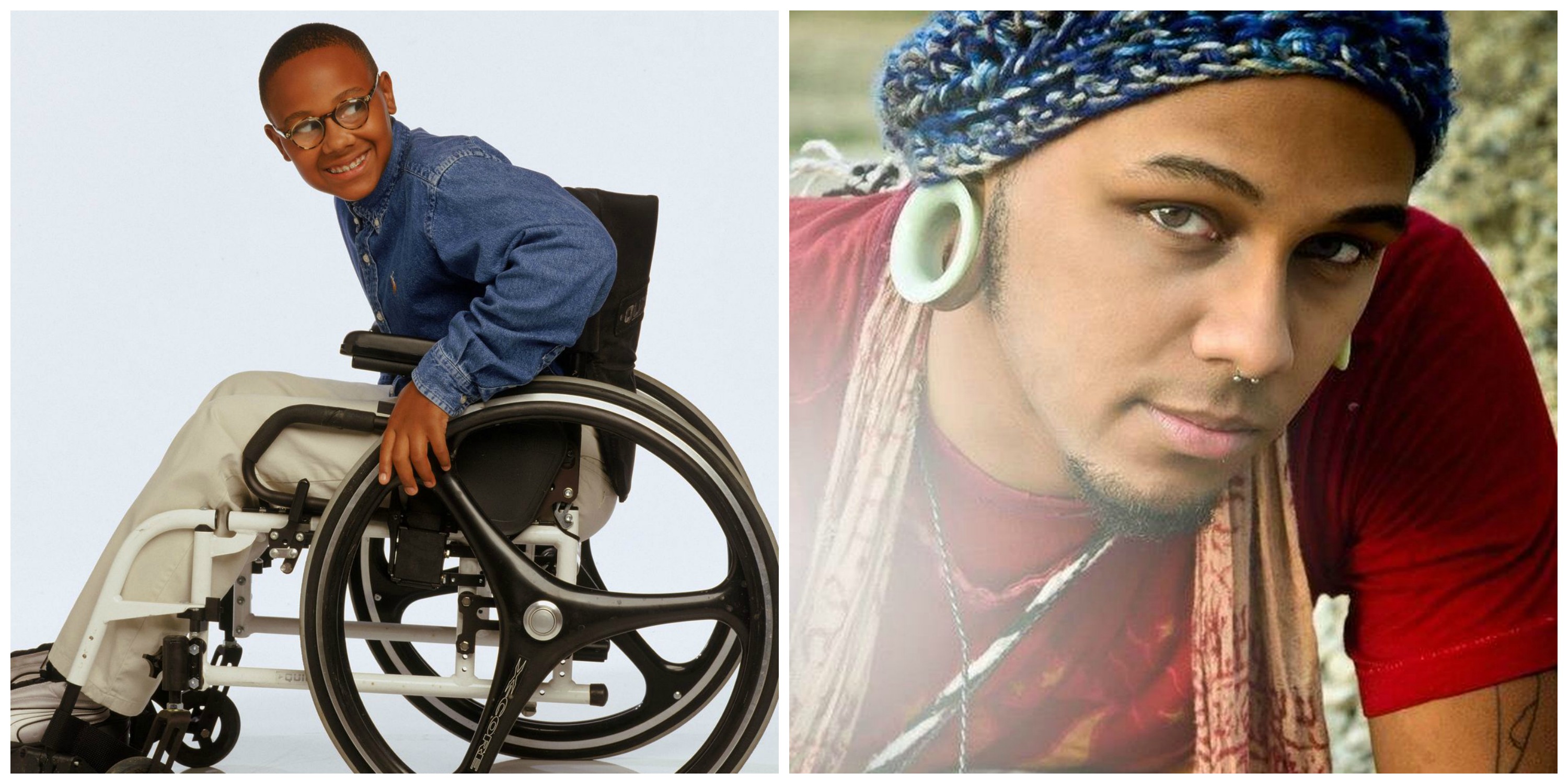 According to his Twitter account, Craig is still acting, writing and now an aspiring tattoo artist. If there’s an award for cast member who has changed the most over the years, he wins it. 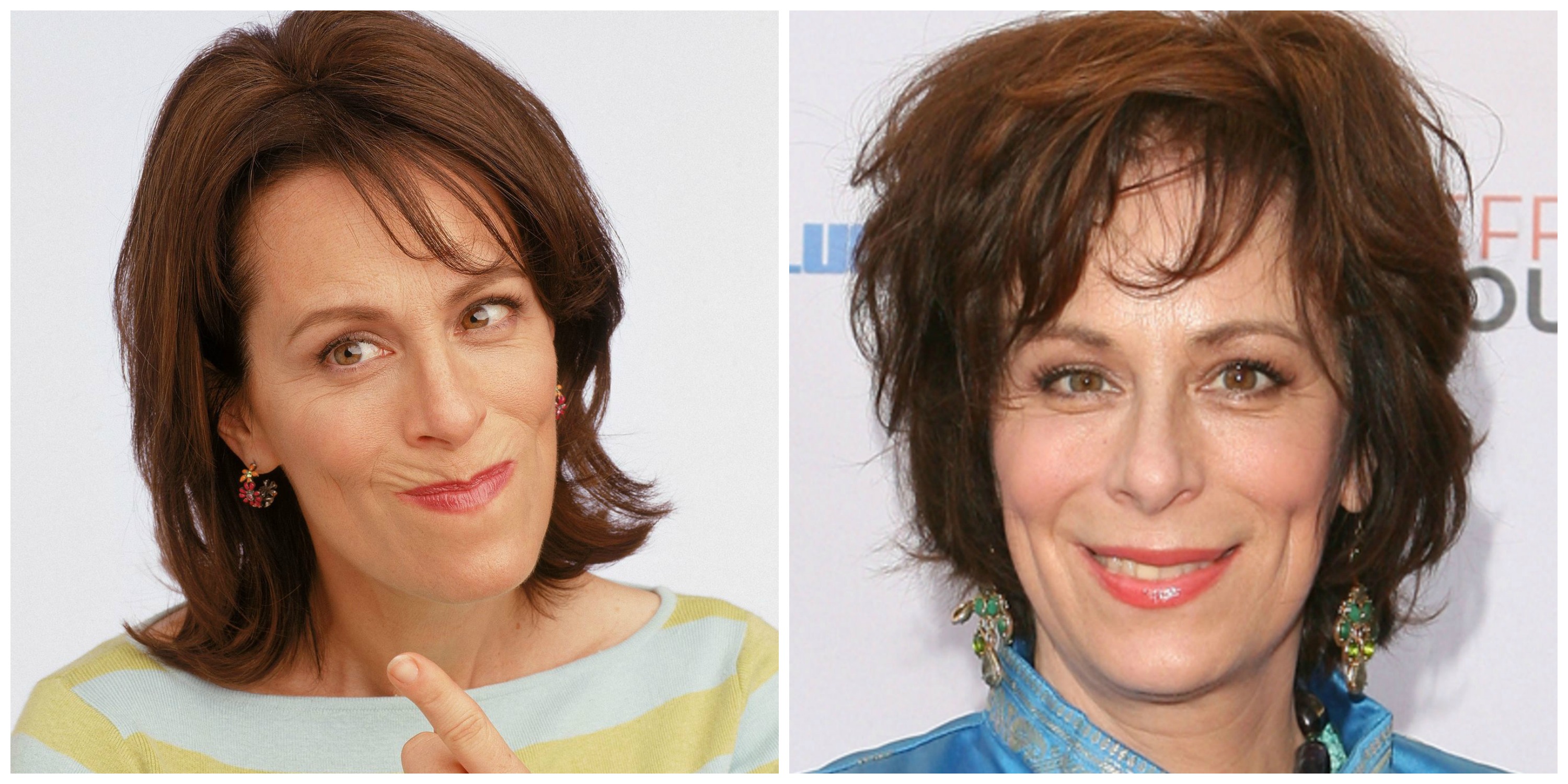 The Emmy-winning matriarch of Malcolm, has carried on acting since the show’s demise. She played Judge Trudy Kessler on TNT’s Raising the Bar and had guest stints on shows like The Comeback and The Middle. 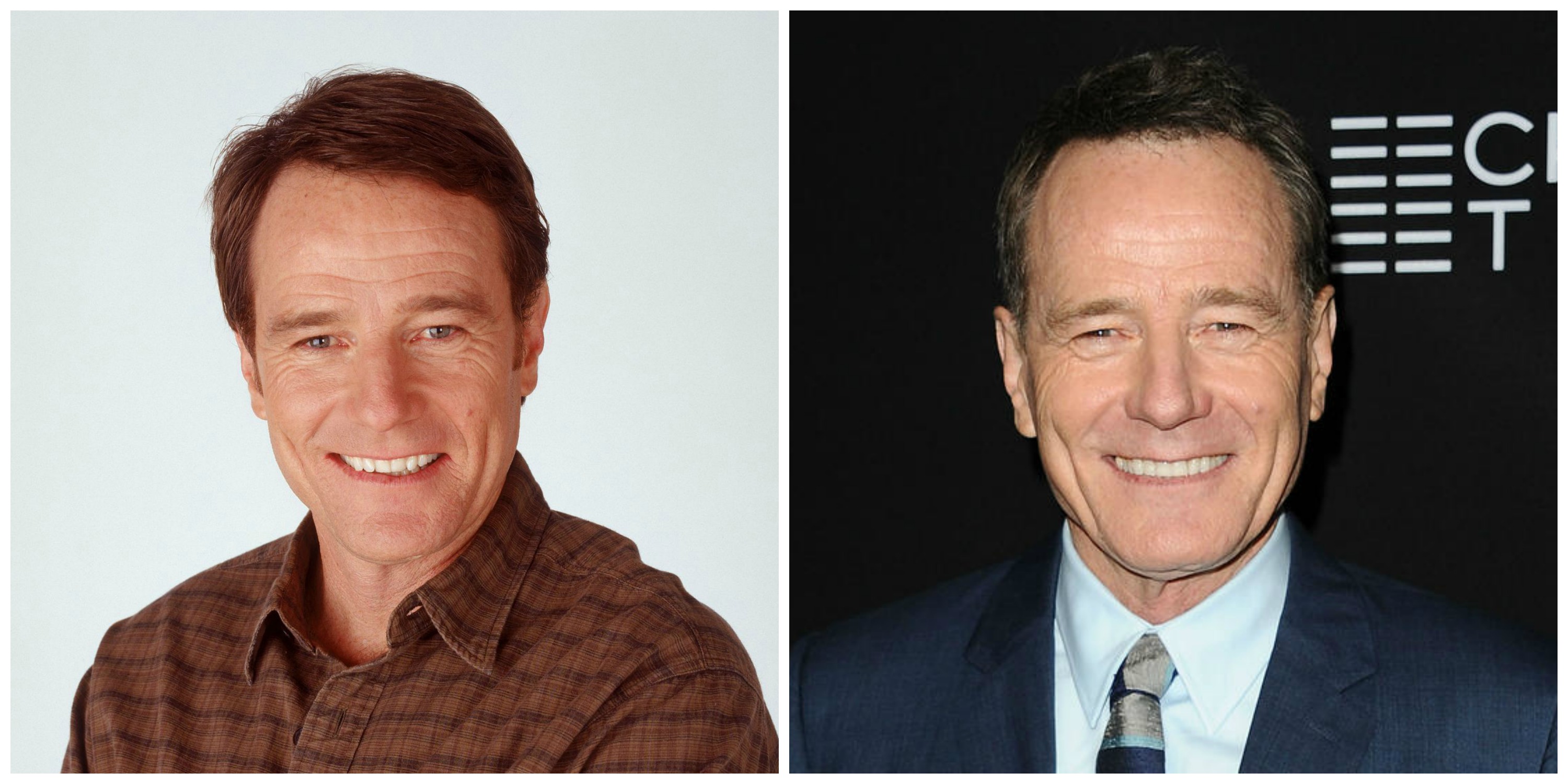 Of Malcolm in the Middle alumni, Bryan is the only one to have an extremely successful acting career. Notable performances include: Walter White in Breaking Bad and Dalton Trumbo in Trumbo. 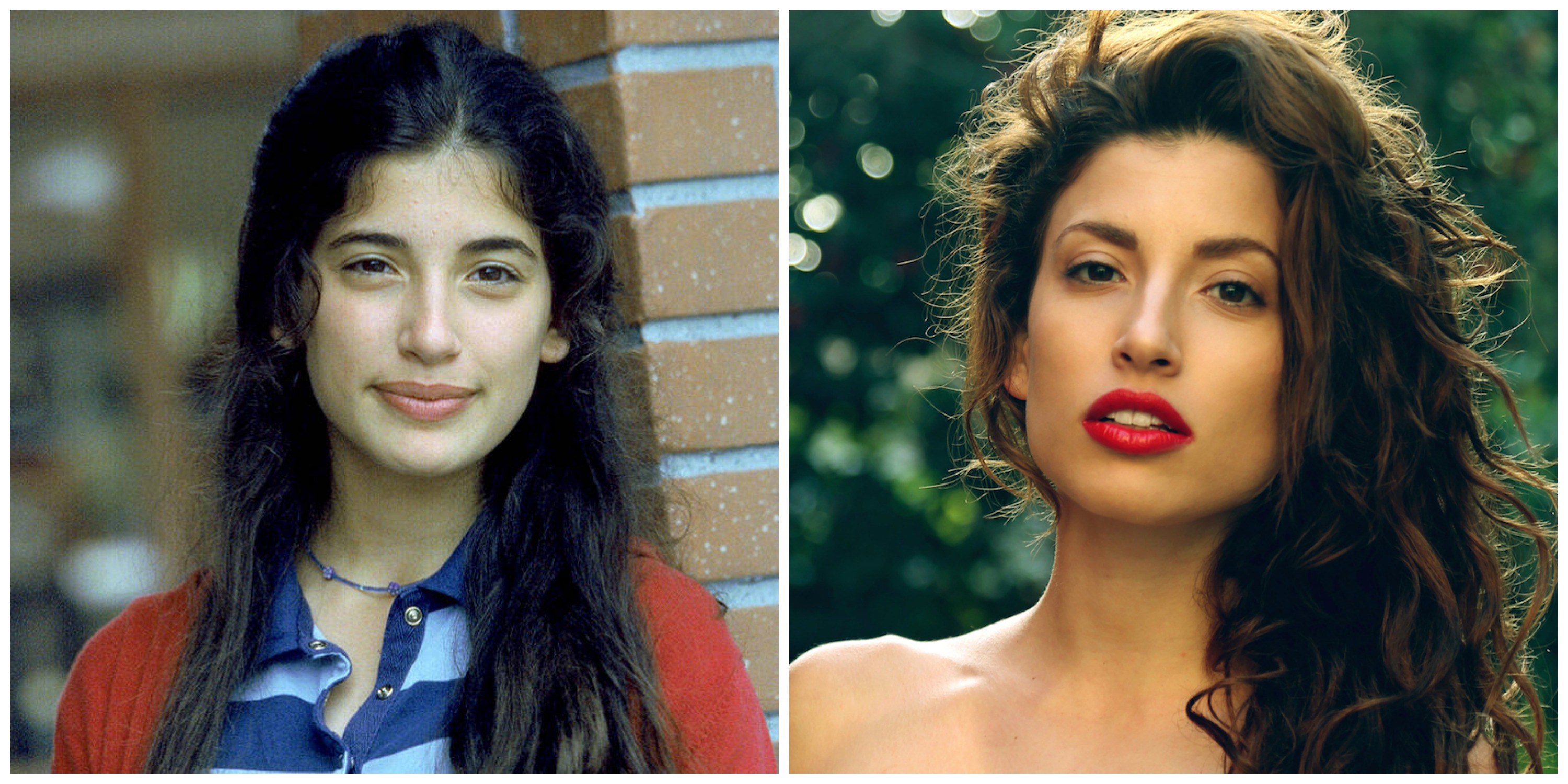 Tania’s career began as Malcolm’s nerdy classmate Cynthia and following the shows demise, she carried on acting on television and in film. She appeared in Lost as Alex Rousseau, and starred in the horror film Texas Chainsaw 3D. 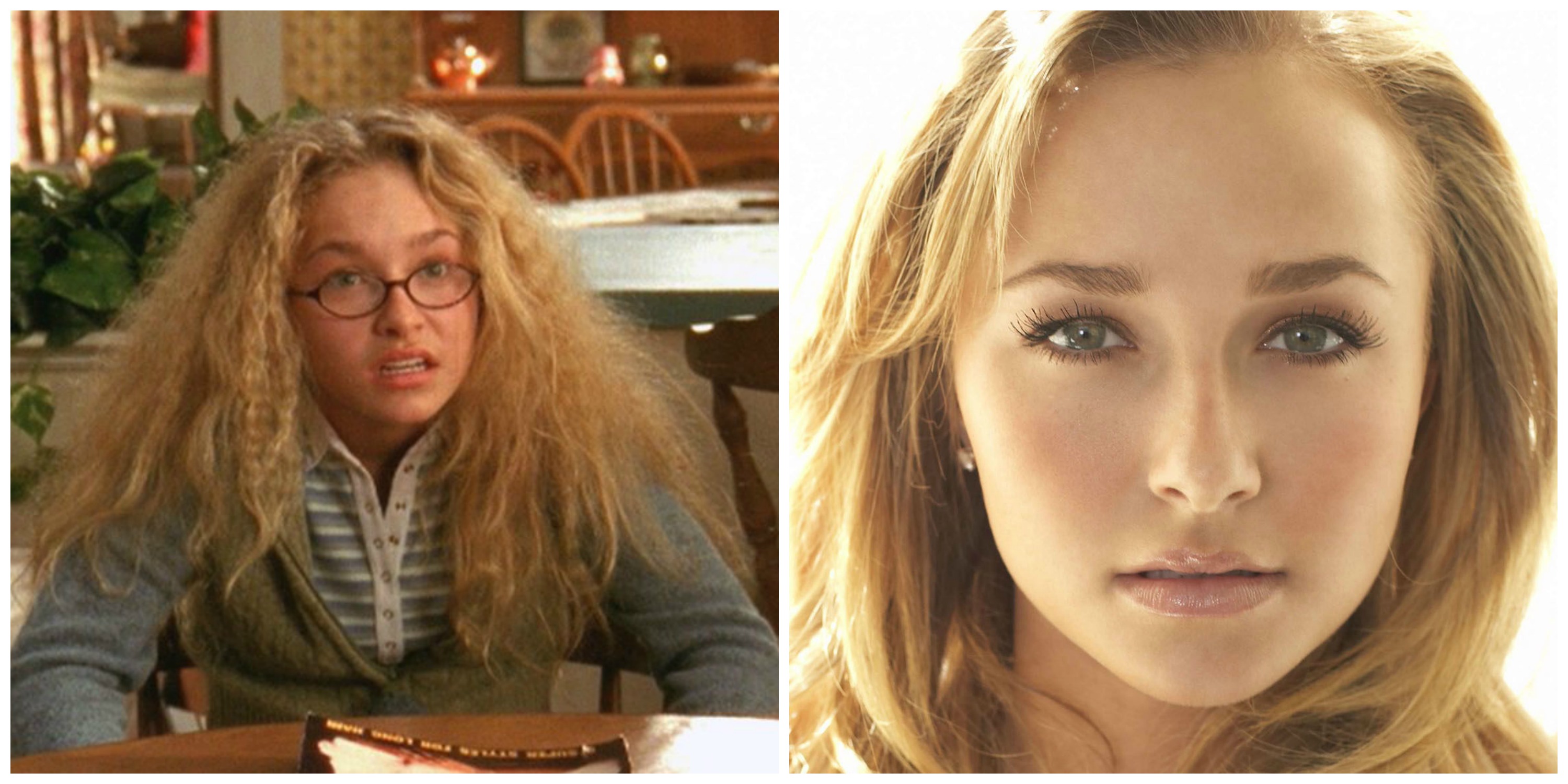 Although she was only in Malcolm for 4 episodes, we love Hayden’s character. The actress is best known for playing cheerleader Claire Bennet on the NBC series Heroes (2006–10) and Juliette Barnes in the ABC musical drama series Nashville (since 2012).

Were you a Malcolm in the Middle fan? Let us know! @tweetjanes