If you are a cupcake fan like us, head on down to Lola’s Cupcakes at Spitalfields E1 market on the 15th August and pick up a special treat! 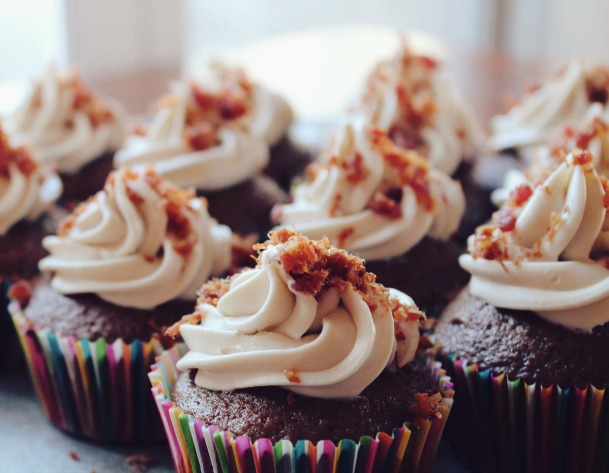 It’s been 10 years since Lola’s Cupcakes began piping, whisking and baking some super tasty cupcakes. Now with 21 stores nationwide, the cupcakes are taking over the UK!

To celebrate this very special anniversary, the Spitalfields E1 store has some very sweet deals up for grabs for Janes to sink their teeth into.

Don’t worry if you don’t share Lola’s birthday though, because on the 15th August they’ll be hosting a party and you can grab a slice of the action and receive a piece of birthday cake on the house! Don’t forget to be speedy though, we reckon it will be gobbled up quick!

For more information about Lola’s Cupcakes, head to their website.

If you head down to Lola’s Cupcakes, don’t forget to tweet us a picture of your tasty treat! @tweetjanes