Kristen Stewart has been confirmed to play Coco Chanel in an upcoming short made by Karl Lagerfeld. 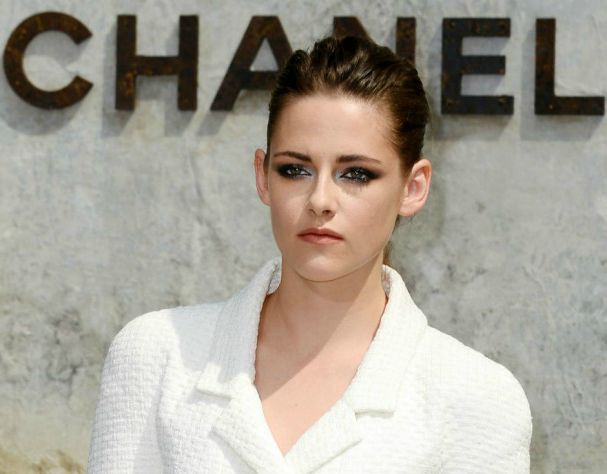 Stewart takes on the role of Coco Chanel as a young woman and Geraldine Chaplin, who has appeared in some of Lagerfeld’s previous films, will be playing a middle-aged version of the legendary designer. Another notable cast member is Harper’s Bazaar editor Laura Brown, who has a small part in the film as an American journalist.

The short itself is not entirely straight-forward, it is set to be a behind-the-scenes look at the making of a fictional biopic about Chanel.

Karl Lagerfeld, who created the plot, casting and dialogue, commented on how Stewart portrayed the iconic French fashion designer and founder of the Chanel brand. “She played it really, really mean,” he said. “You only see her in tests and she’s complaining about everything. She’s mean with the director; mean with the producer.”

Stewart’s take on the designer is different to what we typically see on screen. It will be an interesting depiction of Coco as it was known she had a reputation for being ‘difficult’.

In 2013, Kiera Knightley took on the role of Coco for Karl Lagerfeld in the short Once Upon a Time, but her take on the designer was both sweet and humble.

For a taste of what’s to come, watch Knightley’s version of Coco here:

The new short will debut in December for an elite few at the fashion house’s 12th annual Métiers d’Arts show and hopefully it will be posted onto the brand’s website the day after, so we can all watch K-Stew take on Coco Chanel!

In the meantime, you can catch Kristen in her latest film, American Ultra, out in cinemas September 4.

Do you think Kristen Stewart is the right choice to play Coco Chanel? Let us know! @tweetjanes