Glee cast: where are they now?

It’s hard to believe that the series finale of Glee aired over a year ago. As self-confessed Gleeks, we were absolutely devastated to bid farewell to some of our favourite characters. But where are they now?

From starring on Broadway to joining film casts, check out the projects the cast members have been up to since the show ended:

After the final episode of Glee in 2015, Lea Michele took on the role of Hester Ulrich on Fox’s horror-comedy series Scream Queens, starring opposite Jamie Lee Curtis and Emma Roberts.

Alongside her acting career, Michele is still very much devoted to music. She began recording for her second studio album in April 2015 and we are hoping it wont be too much longer until we get to hear it. 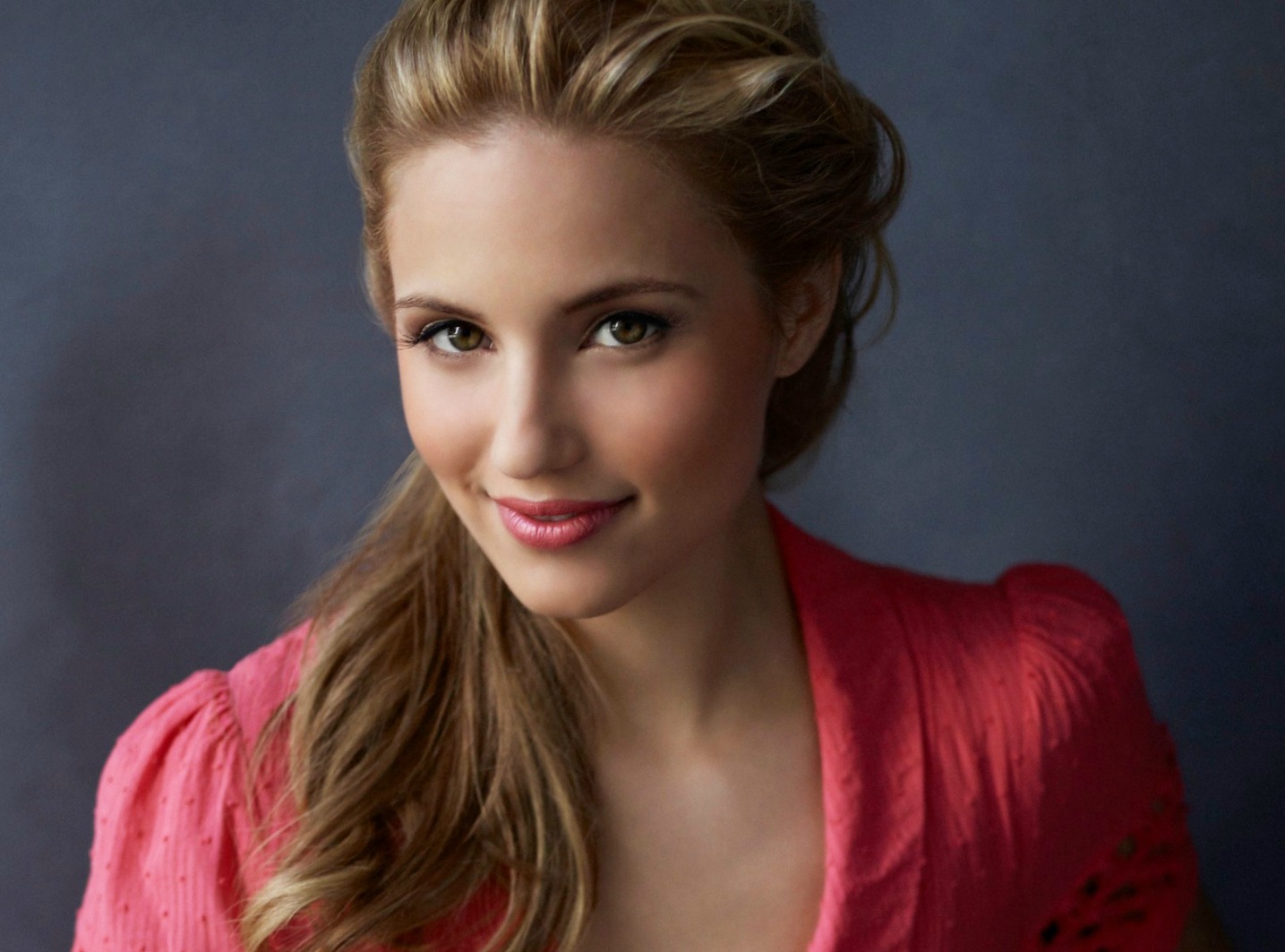 Following Glee, Agron pursued her acting career in films. She starred in Zipper alongside Patrick Wilson and Lena Headey in 2015 and in 2016 she will star in A Conspiracy on Jekyll Island with Minnie Driver and Ed Westwick.

In her personal life, early this year she became engaged to Winston Marshall, from the band Mumford and Sons.

Will Schuester was one of the hottest music teachers on TV, so of all the Glee characters, he was the hardest for us to bid farewell to. After Glee ended, Morrison starred in the lead role of J.M. Barrie in the Broadway production of Finding Neverland, from March 2015 to January 2016.

Also in 2016, he had a recurring role as Connor Fox on The Good Wife and featured in an episode of Younger.

The lovable Kurt Hummel was one of Glee’s best characters, but he wasn’t actually supposed to be in Glee at all. During Colfer’s audition for the part of Artie Abrams, the show’s creator, Ryan Murphy, loved him so much that he created a role purely for him.

Colfer won a role as a hair dresser/media consultant in the long-awaited film adaptation of Ab Fab, scheduled for release on July 1st this year- we cannot wait! 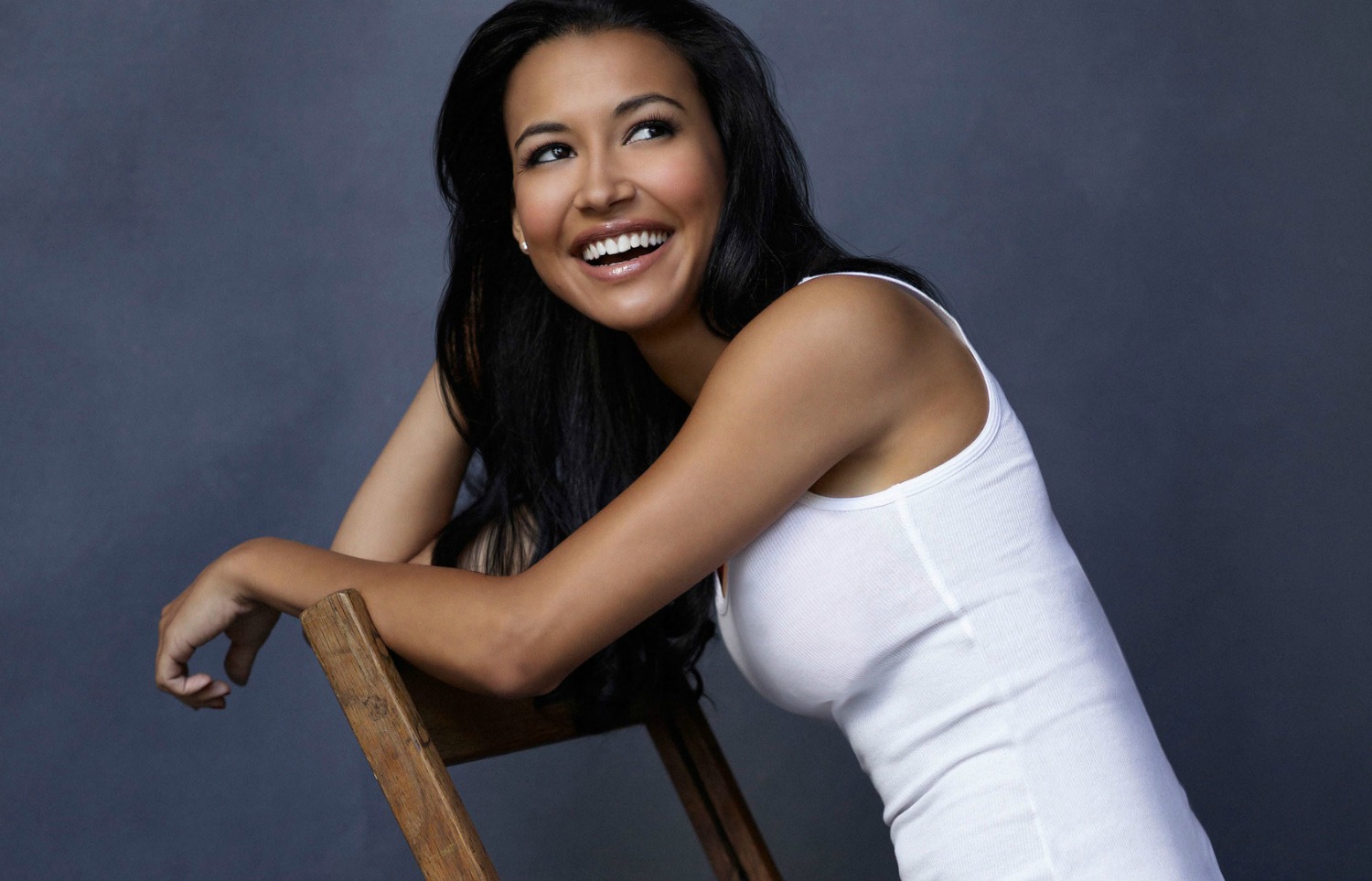 Rivera appeared in a total of 99 episodes of Glee as the recurring character Santana Lopez. She continued to pursue a television career after Glee and starred in five episodes of Devious Maids and her voice was in an episode of American Dad.

On February 24, 2015, Rivera announced via Twitter that she and her husband, actor Ryan Dorsey, were expecting their first child. Their son, Josey Hollis Dorsey, was born on September 17, 2015. 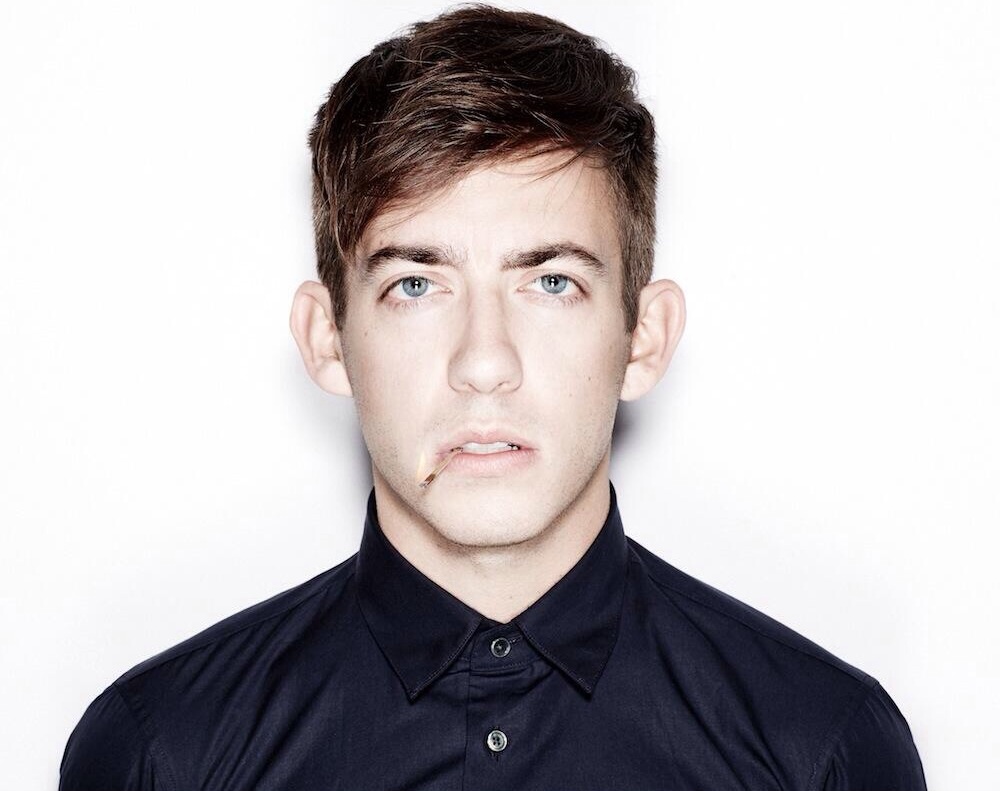 After Glee sadly ended in 2015, McHale opted to go into presenting rather than pursue a career in acting. Since 2014 he hosts the E4 panel show Virtually Famous in the UK and he is also currently one of the four hosts of Sick of My Voice Show on Main Stage on Dash Radio.

Who was your favourite Glee character? Let us know! @tweetjanes