Michelle Williams has recently returned to the music scene with her new song Say Yes featuring none other than Beyoncé and Kelly Rowland! 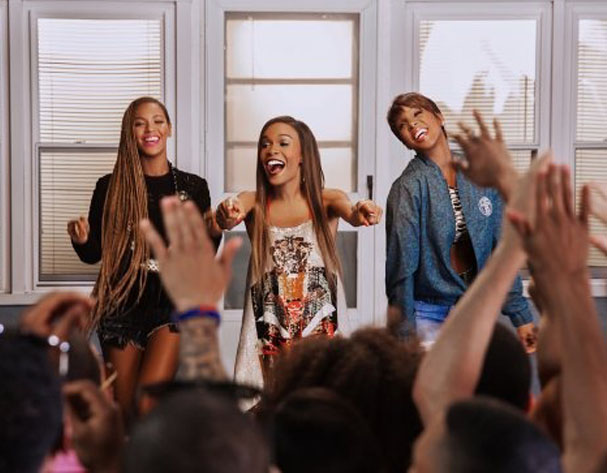 The upbeat gospel track is going to be a big hit this summer with its ridiculously catchy lyrics and feel good vibe. The trio take turns throughout the song with Beyoncé and Kelly singing their own separate parts, but unlike Destiny’s Child, Michelle is very much at the forefront, although in the video Beyoncé’s cornrows do try to take some of the limelight.

Whilst the song is undoubtedly pretty religious, with the chorus: “when Jesus say yes, nobody can say no” taken from a Nigerian church hymn, the music video tries to steer away from the same connotation, instead the overall atmosphere centers around people coming together, dancing with each other and generally having a fabulous time.

By the end of the video the three perform a choreographed dance, much like the old school Destiny’s Child days, and well, it’s the stuff dreams are made of. Prior to this, we hadn’t seen the ladies perform together since the 2013 Super Bowl, but they definitely haven’t lost their touch, belting out the song with beaming smiles and proving even though they remain split, their loyalty is still in tact. 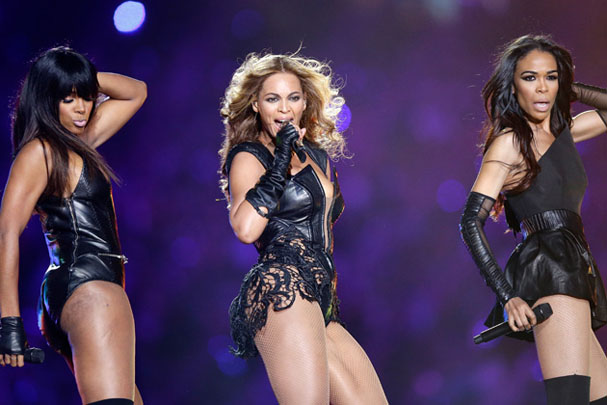 The song and accompanying video on Michelle’s Vevo has gone down significantly well with fans, grossing nearly 2.5 million hits in the first four days of release with over 46,000 people giving a thumbs-up for the track. We reckon it’s even going to knock Ella Henderson off the top spot on the UK charts.

It’s everything you could want and more; Michelle doing some funky dance moves, Bey mimicking Jesus (#Beysus) and Kelly bringing the attitude. For now, we’ll be praying to Jesus to see more of the trio in the future, because after all, when Jesus say yes, nobody can say no.

Check out the song here

What do you think of Say Yes? Let us know! @tweetjanes