We might have five years to wait, but Britain is going to become home to the world’s greatest theme park and it’s set to rival Disneyland! 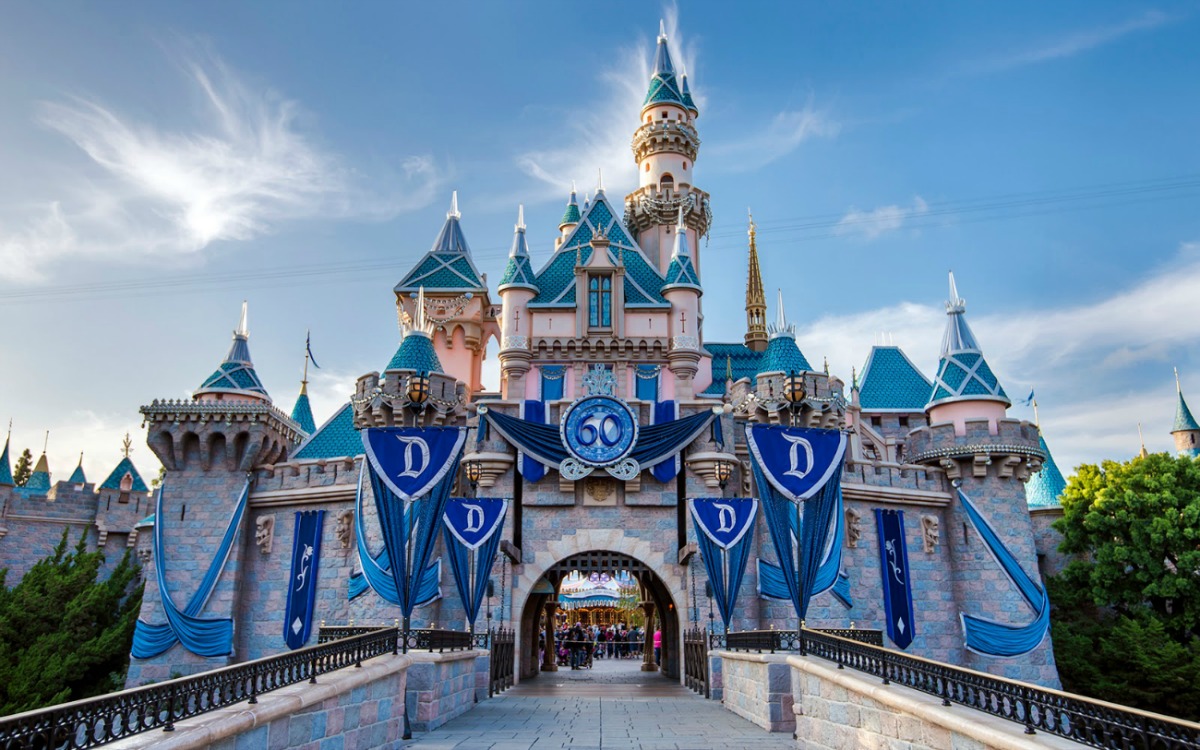 The brand new £2 billion theme park is planned for the outskirts of London, and could bring up to 50,000 tourists a day.

The London Paramount Entertainment Resort have chosen the Swanscombe Peninsula between Gravesend and Dartford in Kent to be the area for the site, which could be open by as early as 2021.

The complex, which is set to rival Disneyland, could sit on 388 acres of land which was a former landfill site known as Bamber Pit, was bought last year.

The company behind the project, London Resort Company Holdings, says that the huge resort will also give a boost to other attractions around the county and will bring 27,000 jobs to Kent.

Fenlon Dunphy chief financial officer of the company said: “This is going to have a hugely significant impact on the economy – we will dovetail into a lot of the other attractions in the area. It will be a game changer for much of Kent.”

Work on the project could start as early as 2018 and a planning application is likely to be submitted by the end of 2017.

So Janes, keep your fingers crossed as we might have our very own Disneyland here in the UK! 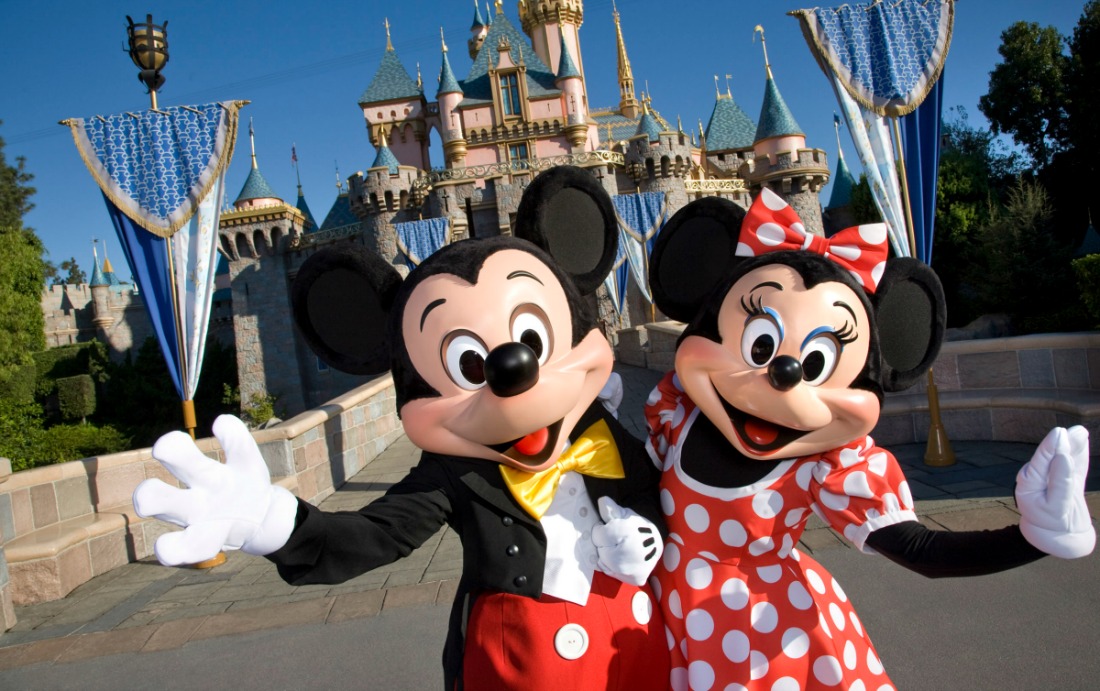 What do you think about the proposed plans? Would you love a Disneyland in the UK? Let us know your thoughts! @tweetjanes