It’s 2017 and President Donald Trump is ruining everything. So, we thought we’d give you a little pick-me-up in the form of some heartwarming rags to riches tales.

From one of America’s greatest talk show hosts, to the man who gave his whopping fortune away to charity, we bring you five incredible rags to riches stories. 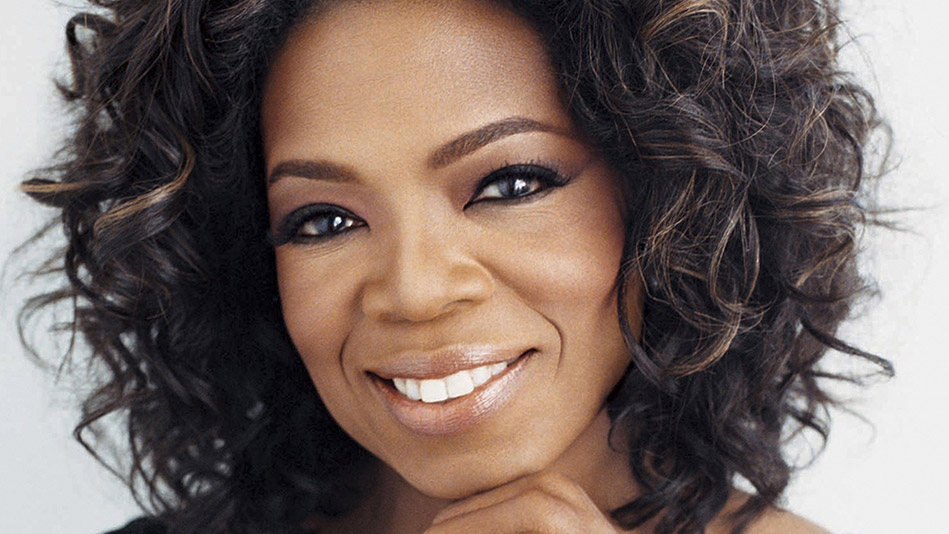 Today Forbes estimates that America’s favorite talk-show host, Oprah Winfrey, has a net worth of around $2.9 billion. But she came from a very humble beginning. As a child growing up with her grandmother in Mississippi in the 1950s, she wore potato sacks because clothing did not always fit into the budget of her poverty-stricken family.

At the age of six, Winfrey was sent to live with her mother in a Milwaukee boarding house, where she endured years of sexual and physical abuse by her cousins. By 14, she had broken free from the torment and run away to live with her dad in Nashville, where she began to pave the way to success.

Before the age of 20 she became the first black female news anchor on Nashville’s WLAC-TV and by 29 she had moved to Chicago to work for an AM talk show that would later be converted to ‘The Oprah Winfrey Show’. It was the success of the long-running daytime talk show, along with her production company Harpo, which placed Oprah second on the Forbes 2016 list of America’s Richest Self-Made Women. 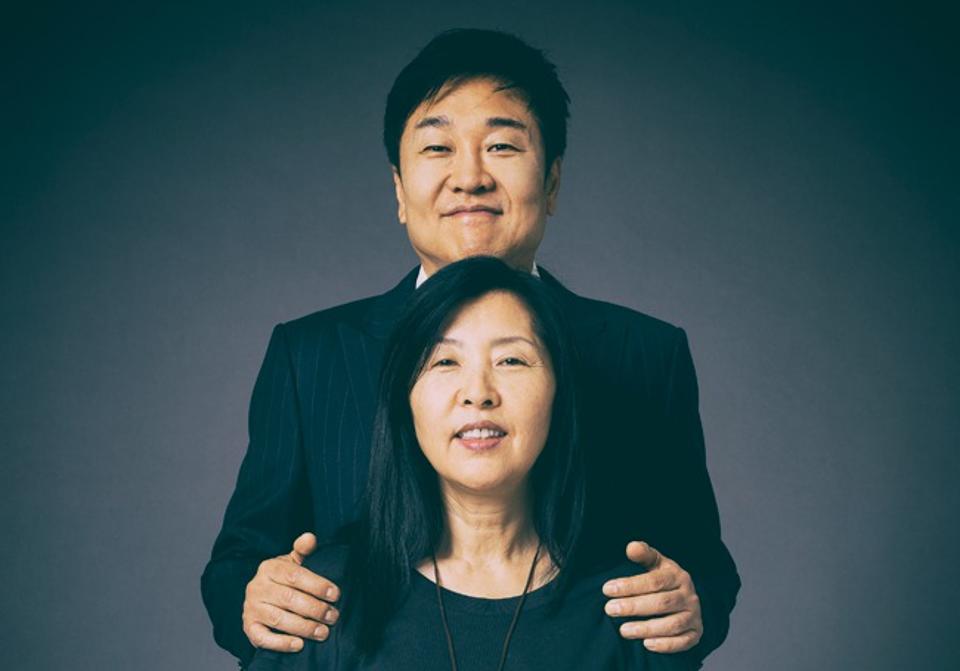 Do Won Chang moved from South Korea to California with his wife Jin Sook in 1981, amid a chaotic time in their home country. When they got to California, Do Won juggled three jobs in an attempt to save money. He washed dishes in a coffee shop for $3 an hour, worked at a gas station and started up a small office cleaning business.

Following three years of hard work, the couple managed to pool $11,000 in savings and in 1984 they opened a small apparel store called Fashion 21 in downtown Los Angeles. Fashion 21 hit $700,000 in its first year and was so popular that the couple opened a new store every six months and changed its name to Forever 21. Now an international 790-store empire, the combined net worth of the couple is a staggering $3 billion. 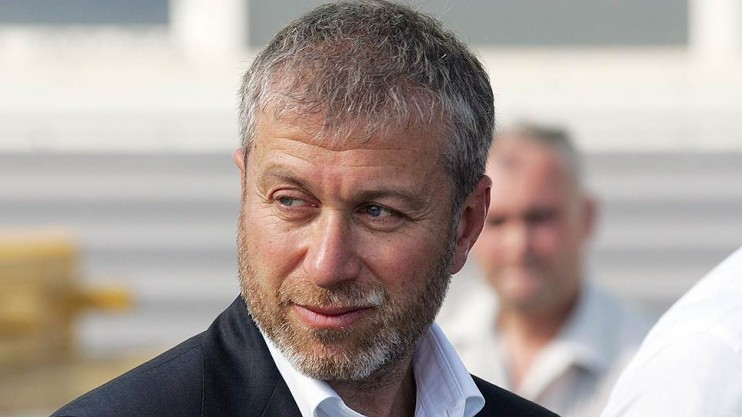 Multi-billionaire business tycoon and Chelsea Football Club owner Roman Abramovich had a tough start in life. After being orphaned at the age of 2, he was raised by an uncle in a subarctic region of northern Russia.

Whilst a student at the Moscow Auto Transport Institute in 1987, he started a small company producing plastic toys, which eventually helped him found an oil business and make a name for himself within the industry. Later, as the sole leader of the Sibneft company, he sought the help of Russian business oligarch Boris Berezovsky to complete a merger that made it the fourth biggest oil company in the world.

The company was sold to state-run gas titan Gazprom in 2005 for $13 billion. In 2003, Abramovich acquired Chelsea Football Club and now has a net worth of $8.5 billion. 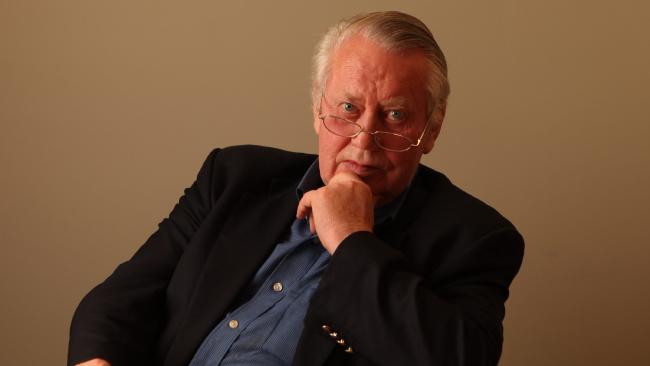 Can you imagine going from rags to riches and then giving away your fortune? Well, that’s exactly what Chuck Feeney did. Feeney served as a U.S. Air Force radio operator during the Korean War and that’s when he kickstarted his career, selling duty-free liquor to US naval personnel at Mediterranean ports in the 1950s.

In fact, he made his billions as a co-founder of the Duty Free Shoppers Group, which pioneered the concept of duty-free shopping. And yet, he never desired to keep his fortune and gave it away in secret for many years; until a business dispute resulted in his identity being revealed in 1997. 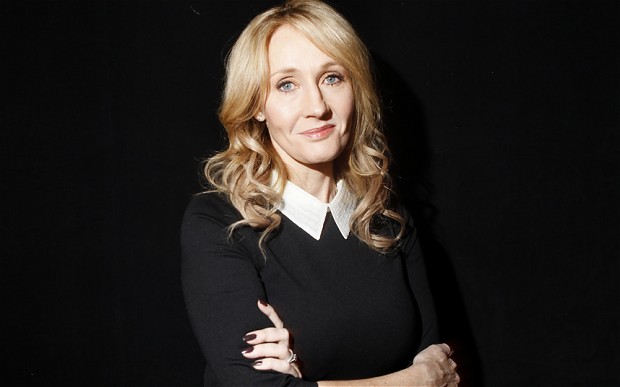 J.K. Rowling is now worth an estimated $1 billion, but her journey to success wasn’t an easy one. In the early 1990s, Rowling had just divorced from Portuguese television journalist Jorge Arantes and was living on welfare in Edinburgh with a dependent child. She completed most of the first “Harry Potter” book in cafes. After being rejected from 12 different publishing houses, she was given the greenlight from London publishing house Bloomsbury.

In 1997 Bloomsbury published The Philosopher’s Stone with an initial print run of just 1,000 copies, but soon after, Harry Potter mania took off. The franchise is now collectively worth an estimated $25 billion, including book sales, movies and toys.