Can you think of a better way to procrastinate than to check out some of the hottest celebrity spawn? We thought not! So take a look at our top 5, and don’t forget to tell us who your favourite is in the comments below! 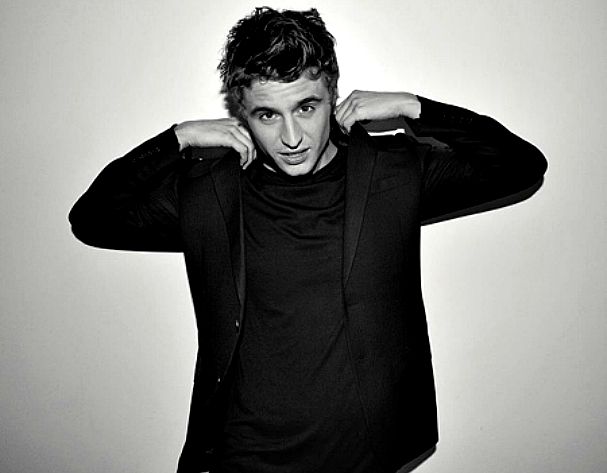 Age: 29
Famous Family: his parents are actors Jeremy Irons and Sinéad Cusack.
Known for: modelling and acting in films such as The Host, Red Riding Hood and The Riot Club.
Fun Fact: In 2015, he was named one of GQ’s 50 best dressed British men. 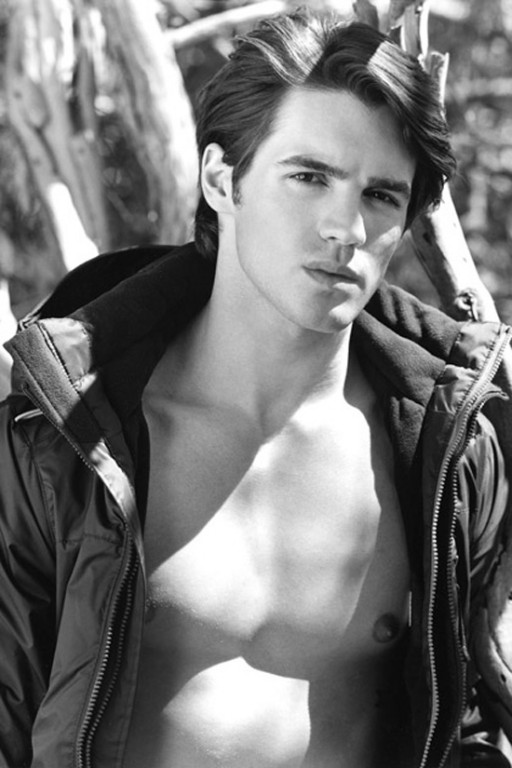 Age: 21
Famous Family: he is the son of Austrian-American bodybuilder, actor and former Governor of California, Arnold Schwarzenegger.
Known for: his modelling career, he is signed to LA models.
Fun fact: he created a men’s clothing line company called Project260 when he was just 15. 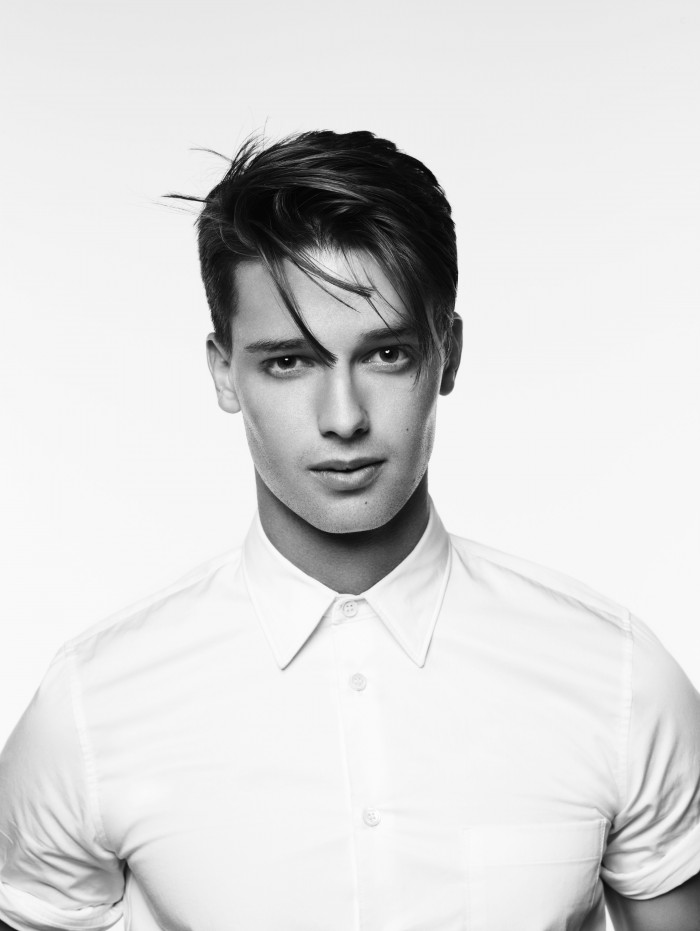 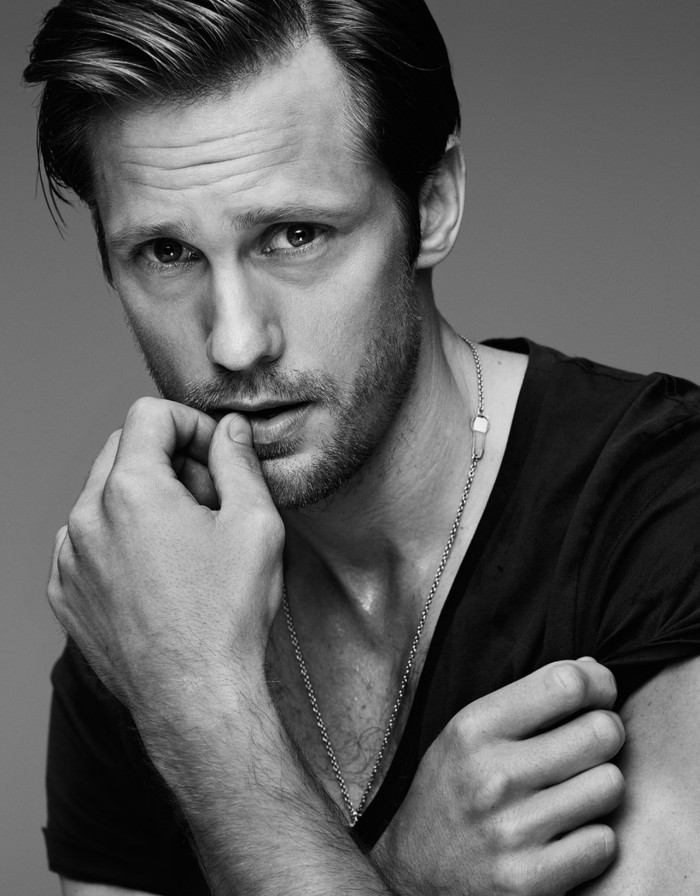 Age: 29
Famous Family: his father is the legendary Clint Eastwood.
Known for: acting in multiple films such as Invictus, Fury and The Longest Ride.
Fun fact: Unsurprisingly he has a side-line job in modelling, including contracts with Hugo Boss and Davidoff Cool Water. 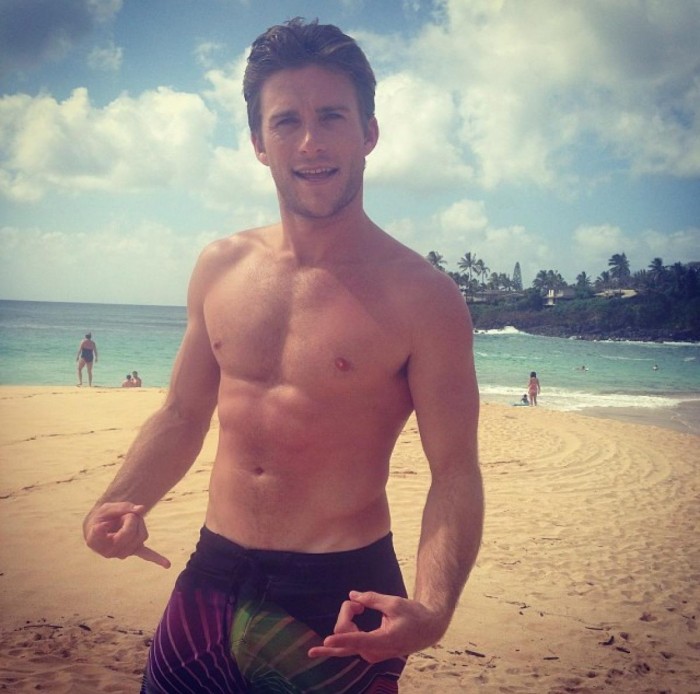 Who do you think is the hottest celebrity son? Let us know! @tweetjanes