Here at Average Janes, we’ve noticed there are a few blokes in celeb-land that have been around for a bit, and not only are they hot, but they’re even hotter than they were in their youff.

We carry out some investigations (someone’s gotta do it) to find out who the top candidates are for fit fellas who are ageing heroically.

Re-e-wind indeed, we loved a bit of Craig David garage back in the day. He was cute, but that hair was baddd. But 17 years later, our Craig has made a comeback with some cracking tunes, a winning smile and (thank the Lord) has got rid of the dodgy hair. Though obviously it’s tricky to focus on that when he’s rocking round topless after spending the last decade working on his abs. Ok, he did other stuff too, but this is all we’ll remember. Welcome back Craig, we’ve missed you. 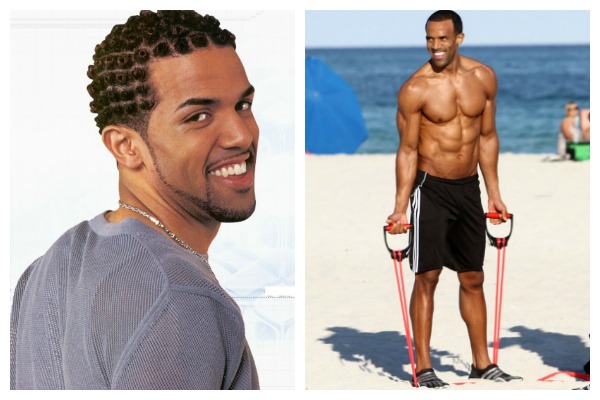 It really was a struggle to find photos of him that look iffy because THERE ARE NONE. We had to trawl back 30 years to the 80s to find a dodgy one. We’ve been lusting after him as Derek (aka McDreamy) in Grey’s Anatomy for years – and more recently as Jack in Bridget Jones’ Baby. This man is defying all odds by looking better at 50 than he did in his early twenties. Yes – HE’S 50. 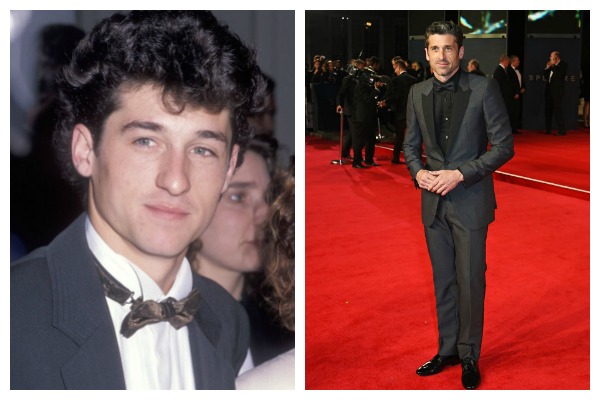 Last we remember Chris Pratt was that bloke in Bride Wars (don’t pretend you haven’t seen it). Next he’s starring in Jurassic Park and Guardians of the Galaxy and looking pretty damn hot. Not only is he fit as, but he’s also frigging hilarious. Yep, that’s right, a fit AND funny guy, the scientifically proven* formula for seriously attractive men (* we’re not sure by who but someone must’ve tested it).

His Instagram account alone is enough for us, photos of him and captions that make you spit out your tea laughing. One of our fave captions is next to himself in all-over denim: “Here I am pretending to scratch my neck in a Canadian tuxedo. Also, I am squinting. And thinking, Hmm is it smoky in here? Am I allergic to smoke? Does it make my neck itchy?”

He’s also married to the equally gorgeous and funny Anna Faris and they have a little boy Jack. We’re not jealous at alllll. Oh yeah, he also posted an Instagram photo when he BRAIDED HIS WIFE’S HAIR. Seriously?!?! Men everywhere, take note. 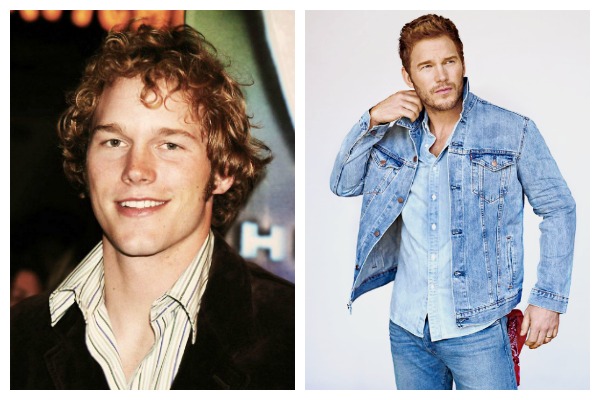 Oh Calvin. Does anyone remember this Scottish lanky bloke that burst into our lives with some very catchy dance tunes in 2007. (And yes, we’ve still got love for you if you were born in the 80s, if you were born in the 90s we’re bitter – and let’s not get started on the noughties). Pre Swifty-beef and Rita Ora love affairs, Calvin looked like your geeky mate down the pub. We’re not sure when the transition happened, but a few years, a few mil and no doubt a lot of gym sessions later and he looks, well, FAF with a capital F. Granted those pants in the Armani ad look pretty tight, but we’d have loved to have been at this photoshoot. (Preferably with a fan to cool us down.) 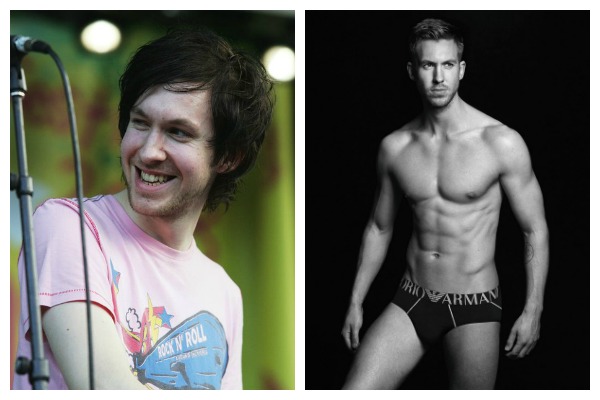 To be fair the original Justin (take note Beliebers) has been winning us over for a while. His N*Sync days, his wannabe heroin-chic shaved head Eminem-wannabe phase, we’ve always been there for him. But he’s currently owning the suited-and-booted look, mixed with a sexy beard to match (and one that doesn’t look so enormous you’d lose your kirby grips in it). Mr Timberlake – we heart you. 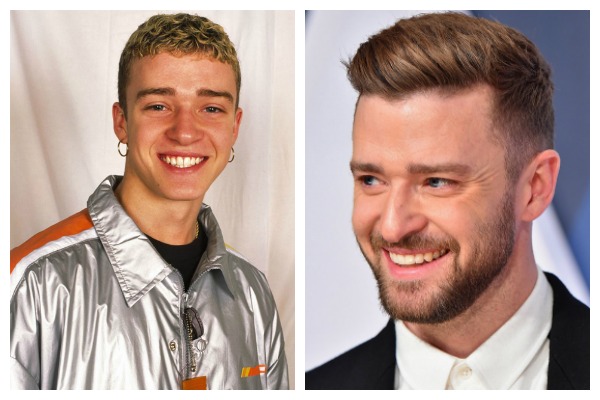 We know this is Captain Obvious but seriously, DAVID BECKHAM ???.

Before Victoria he was a bit hopeless in the style department but she clearly saw his potential. Becks appears to be defying the rules and getting more attractive the more wrinkles and more tats he gets. And the way he dotes on his beautiful daughter Harper, our hearts actually melt. What a bloke. 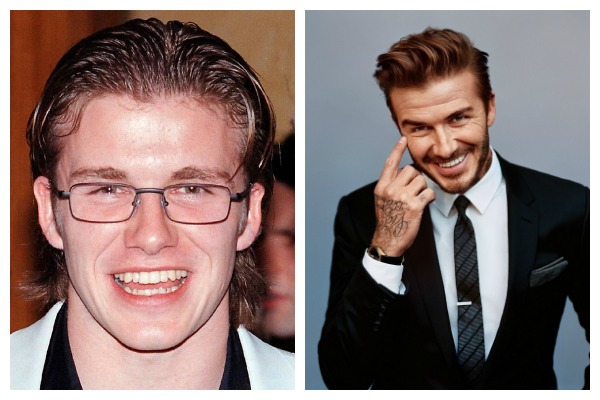 Who is your teenage crush that is maturing well with age? Share with us – @tweetjanes!