Michael Fassbender is our (X)Man

Since seeing the latest X-Men instalment a while ago we can’t stop thinking about those piercing blue eyes and the power a certain man commanded! Michael Fassbender just gets better and better… 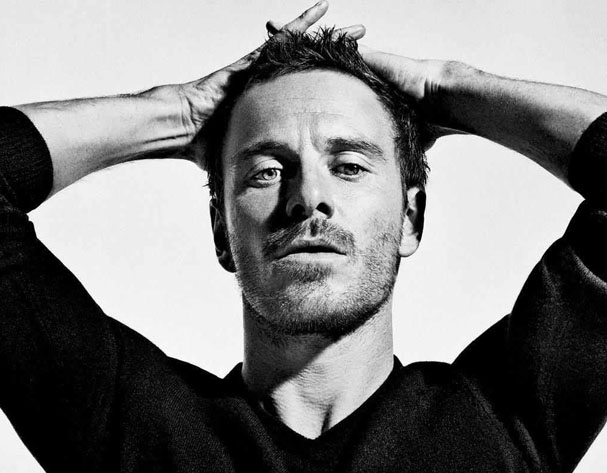 Born in Germany to and Irish mother and German father, over the years Fassbender has been gradually climbing the A-List ladder, winning a variety of awards and receiving critical acclaim for a number of roles. His relaxed charm and commitment to his characters seems to shine through and draw us into his every word. 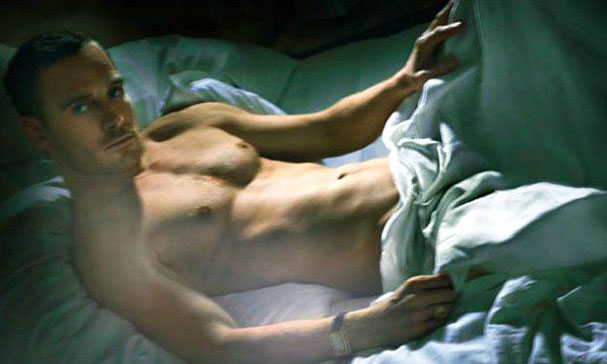 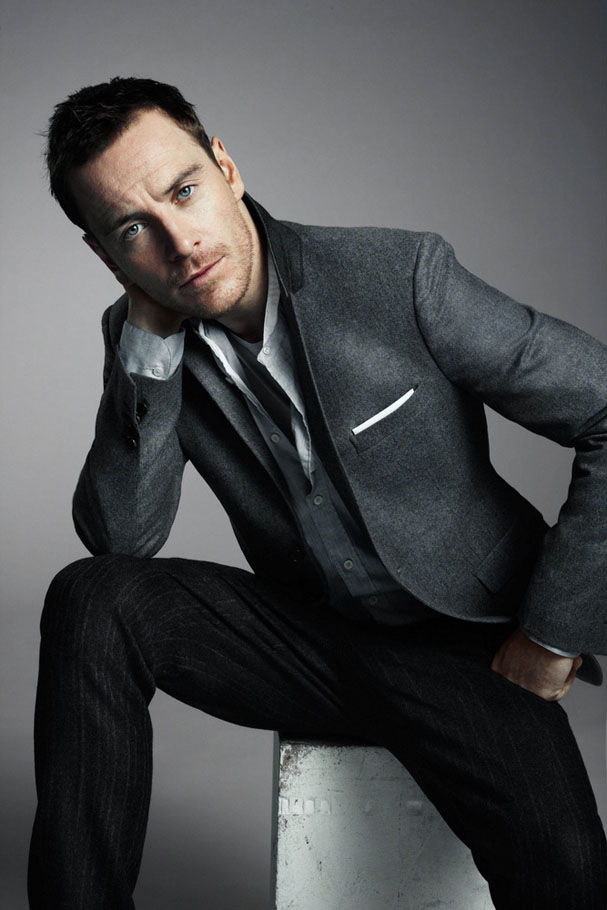 We remember him for incredible weight loss in Steve McQueen’s 2008 film Hunger, for which He received the British Independent Film Award for his performance, his depiction of British officer Lieutenant Archie Hicox in Quentin Tarantino’s critically acclaimed Inglourious Basterds and who could forget his ‘full frontal’ performance in ‘Shame’, where he reunited with Steve McQueen and received nominations for a Golden Globe Award for Best Actor – Motion Picture Drama and a BAFTA Award for Best Actor in a Leading Role. Since that time the duo reunited again for 12 Years A Slave and won Best Picture at the 2013 Academy Awards.

And his incredible presence and rogue charm made him a perfect choice to play a young Magneto in the superhero franchise X-Men.

With all that under his belt Fassbender has been catapulted to bonafide movie star status and we think we’ll be seeing much more him in the coming years.

We believe he will be one of those actors in a generation which you remember for all the right reasons…and to be honest…his face helps!

So with growing success, a swag of awards, incredible talent and being down right beautiful, we think Michael Fassbender be around for a while… 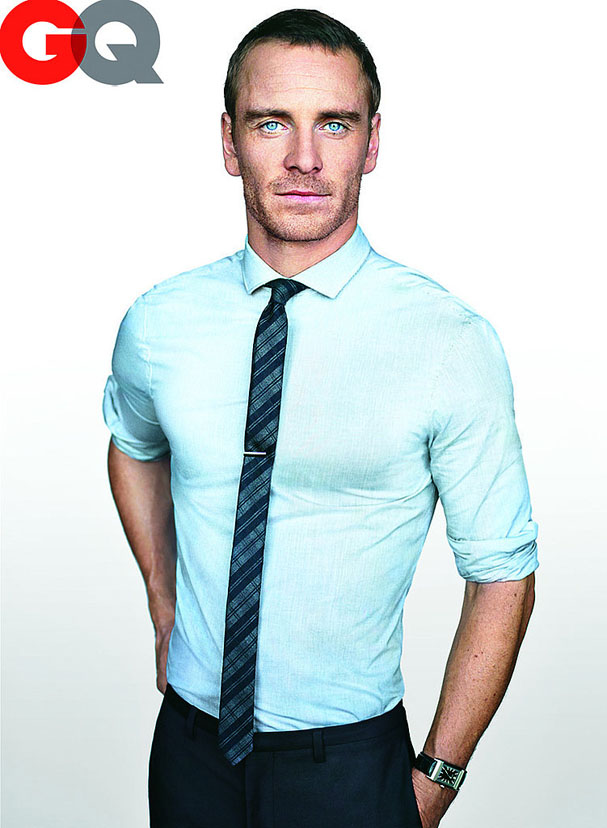 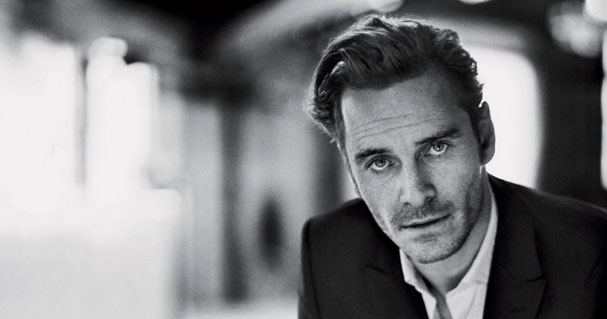