With the fifth season of Game of Thrones well underway, we thought it was about time to take a look the sexiest men still alive in Westeros…

For fans of the show, you will understand what we mean when we say ‘still alive’. For those that are unaware, getting attached to a GoT character is an emotional rollercoaster because more often than not, they will be brutally killed off.

Over the five seasons we have reluctantly said farewell to some very handsome characters, from the sexiest Stark (Robb), to our sun and stars, Khal Drogo. Thankfully there are still some attractive men in Westeros, so we have chosen our top 5…

5. Jaqen H’ghar – Tom Wlaschiha
In the show, his face changes, literally, but we like this one best. Maybe we just have a thing for rugged men with long hair and a bit of stubble, or maybe it’s his piercing blue eyes. Either way, we love this German actor and hope Jaqen will pass his amazing powers onto Arya. 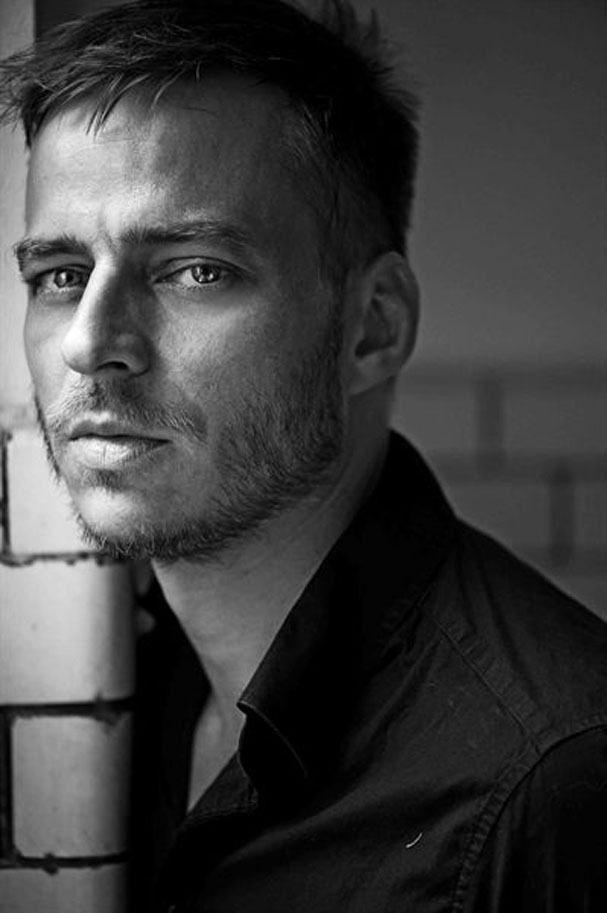 4. Grey Worm- Jacob Anderson
As the commander of the Unsullied, we like a man with a bit of power. Unfortunately, from what happened in the most recent episode, it seems like Grey Worm might be another character we have to reluctantly say farewell to. Why do you do this to us George R. R. Martin!? 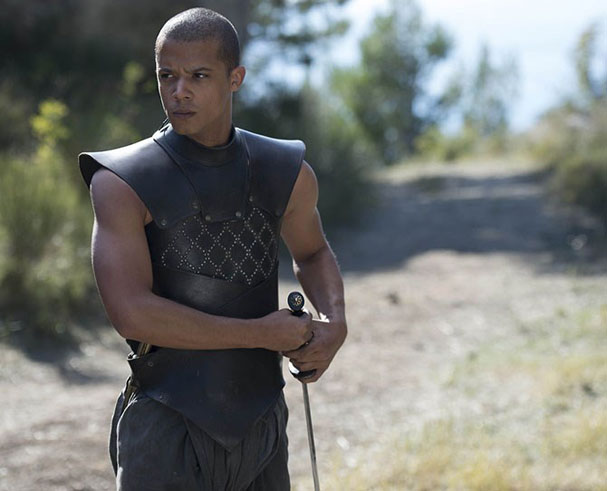 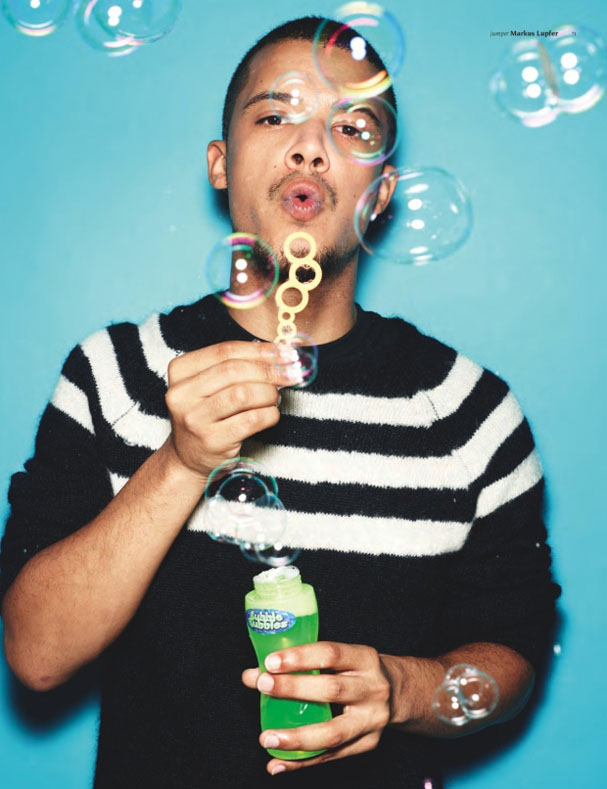 3. Jaime Lannister – Nikolaj Coster-Waldau
If you can get beyond the fact that Jamie has slept with his twin sister, you’ll notice that he is rather dashing. He started off on the bad side, but as each season passed, we saw a kinder nature to him. Plus Nikolaj pulls off the brooding look really well. 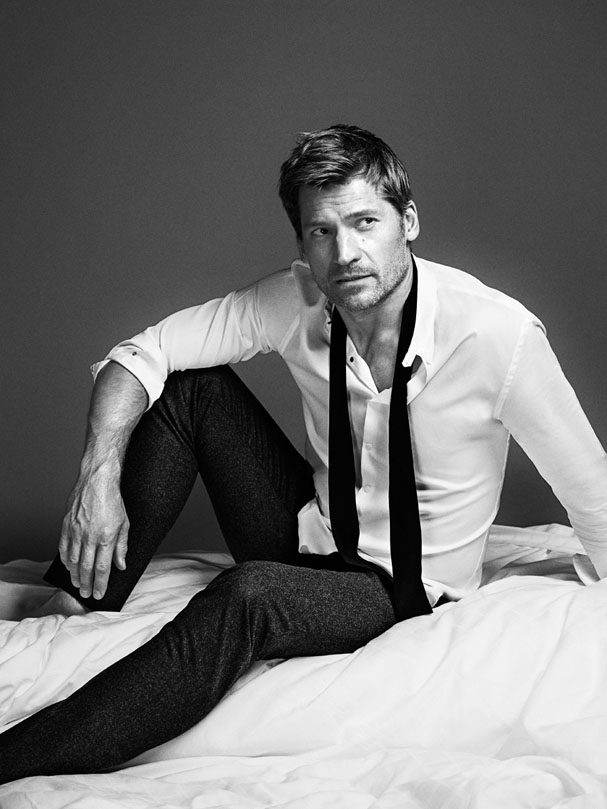 2. Jon Snow- Kit Harrington
Ah Jon Snow, we have spoken about your attractiveness before. In season 5 we have seen him start to take charge and now a braver, more resilient Jon Snow is shining through. He has had awful luck with the ladies so far, but maybe the love of his life, Ygritte, will come back from the dead? It could happen. 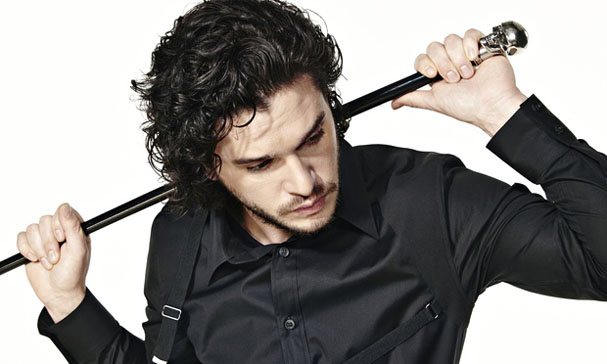 1. Daario Naharis- Michiel Huisman
Our current favourite GoT man is Daario Naharis. It was tough deciding between Daario and Jon, but his chivalry won us over. Plus check out how good without clothes on and out of character too! 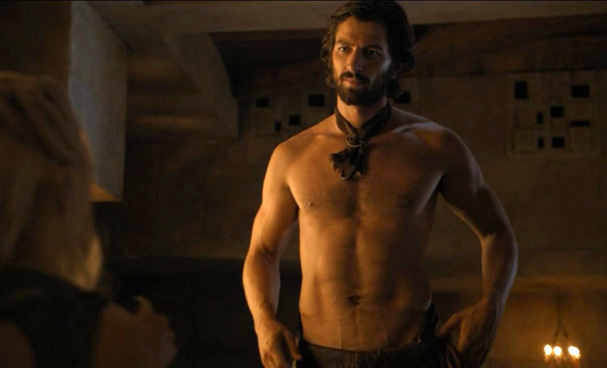 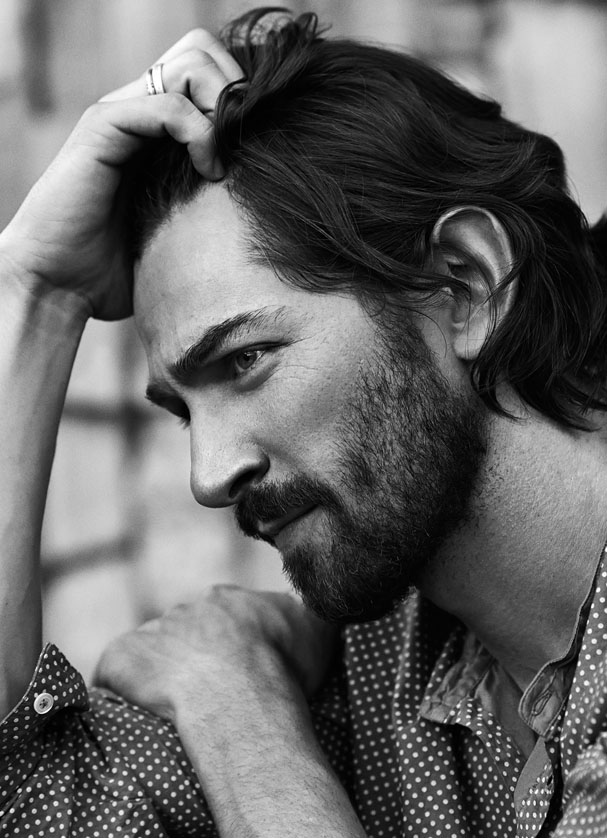 Who do you think is the sexiest Game of Thrones character? Tweet us! @tweetjanes