Who is your favourite Bond of all time?

To celebrate the upcoming release of Spectre, we have created a poll for Janes to answer one of the greatest movie questions of all time: Who is your favourite James Bond? 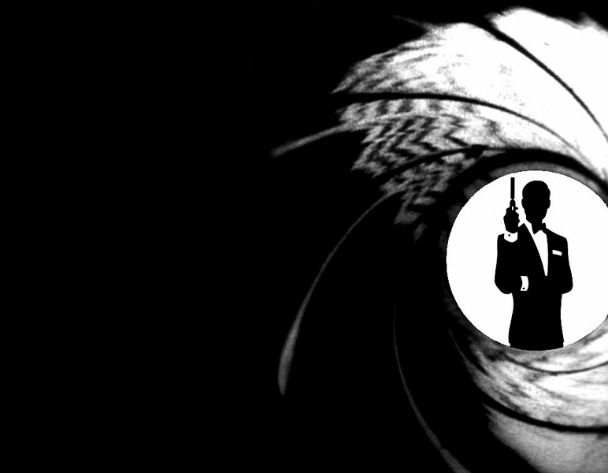 Do you think that the original Bond knows best? Maybe you’d prefer to have your martini, shaken not stirred, with Daniel Craig or perhaps you’ll choose George Lazenby because everybody loves the underdog.

To help you make your choice, we’ll give you a brief low-down on each Bond:

Films: Dr No, From Russia With Love, Goldfinger, Thunderball, You Only Live Twice, Diamonds Are Forever.
Fun fact: In every single appearance Connery made as Bond, he wore a hairpiece. Such a shekshy shekshy man.

Film: On Her Majesty’s Secret Service
Fun fact: Lazenby was the youngest Bond, taking on the role at age 30.

Films: Live and Let Die, The Man With the Golden Gun, The Spy Who Loved Me, Moonraker, For Your Eyes Only, Octopussy, A View to a Kill.
Fun fact: Moore ironically suffers from hoplophobia, a fear of firearms.

Films: The Living Daylights, Licence to Kill
Fun fact: Dalton’s portrayl of Bond was more releastic to the Bond portrayed in Ian Fleming’s novels, some critics note the similarities between his gritty performance and that of Daniel Craig.

Films: GoldenEye, Tomorrow Never Dies, The World is Not Enough, Die Another Day
Fun fact: Brosnan hates watching himself as 007 stating that he felt his portrayl of the iconic character was “never good enough.”

Films: Casino Royale, Quantum of Solace, Skyfall, Spectre
Fun fact: Apparently, Spectre will be Craig’s last Bond film. He recently joked in an interview that he would rather “break this glass and slash my wrists” than reprise his role as the character.

It’s a tough decision, but it’s time for Janes to decide which Bond takes the top spot:

Tell us which Bond you chose and why! @tweetjanes