The Euros have come round again and we selfishly used this opportunity to research the hottest players on the pitch. You can also drop some casual football knowledge and impress all your mates.

Whoever you’re supporting, have a cheeky gander at our list of players to watch for all the right reasons…

You’ve probs seen this guy before, as the striker has been playing for Arsenal since 2012. Oh yeah and he’s FAF. Even his name is hot (pronounced Olivi-ay Je-roo). He’s taken a bit of flack from the French fans recently, but we’ll happily give him a cuddle any day. 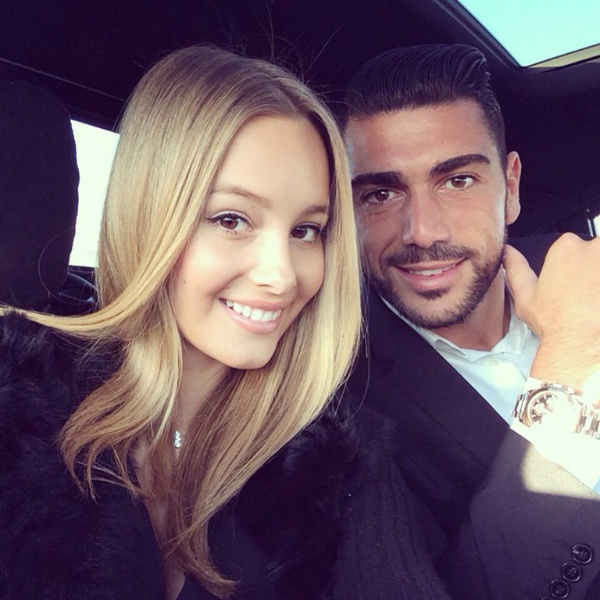 This Italian beaut plays for Southampton and stands tall at 6′ 4″. This skilled striker is in hot demand from other clubs. Making him look even hotter is his swimwear-model girlfriend Viktoria Varga, who not only is gorgeous but rocked up to the Belgium match with a blow up doll of Pellé.  Aww, cute. (Not recommended if you’re popping to watch your fella play five-a-side on a Sunday.) 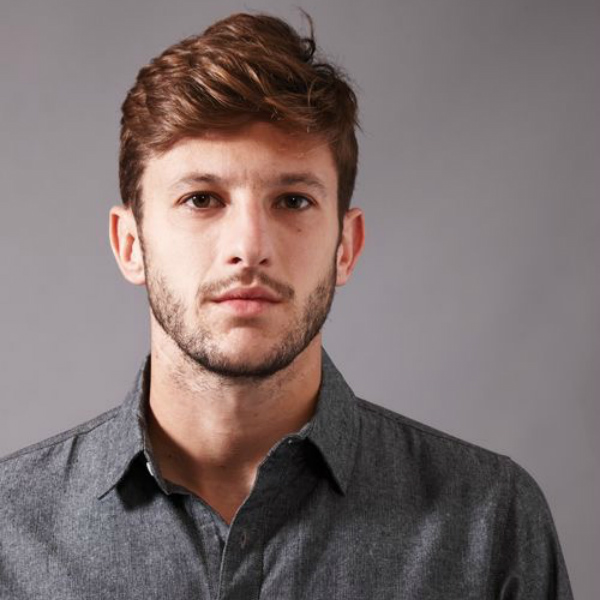 Pretty new to the England team, making his international debut in 2013. Playing in midfield for Liverpool, Lallana definitely has the cheeky chappie look nailed. 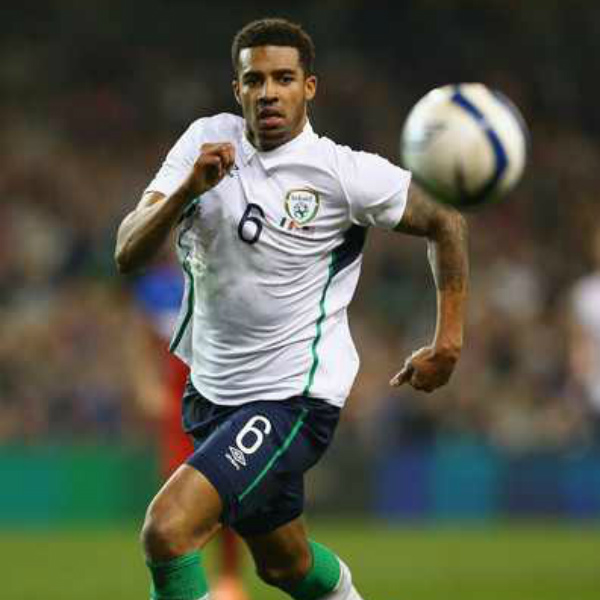 Born in Coventry and eligible to play for Ireland through his grandma (bless), Cyrus Christie is a strong defender excelling in the Euro qualifiers. He also has some dreamy eyes going on… (#justsaying) 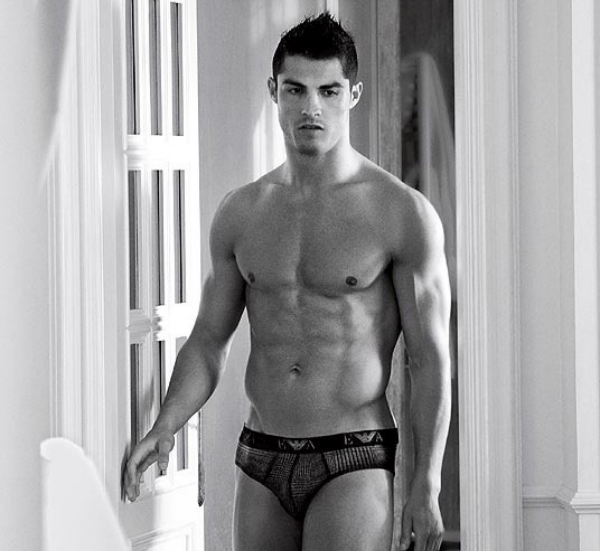 This is a contentious one, but there’s no denying beneath that slicked hair, smarm and arrogance is a fittie. He currently plays for Real Madrid and is rated one of the best players in the world, bagging numerous club trophies and plenty of awards for himself too. But just as importantly, have you SEEN the underwear ads he did for Emporio Armani?! Nuff said. 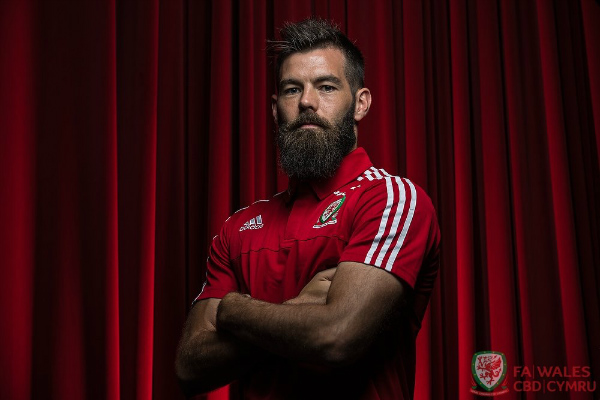 Hello, hello. This guy looks more rugged than your standard footballer, and has a beard that rivals the hipsters of Shoreditch. The midfielder plays for Crystal Palace and recently broke his leg early in May almost ruling him out for the Euros. But by some sort of miracle (and a s*** load of physio) he’s fighting fit for the Welsh side, who are playing in their first major tournament since the 1958 World Cup. No pressure lads. 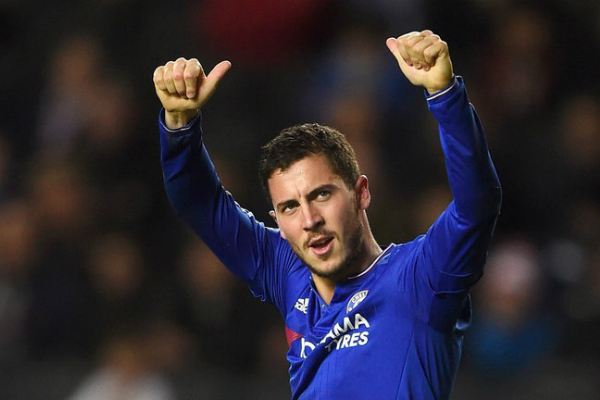 This Belgian has been playing for Chelsea since 2012, helping them with a few title wins. His speed and technical ability is ranked very highly in the footballing world. Last season his performance for Chelsea was a bit, err meh, so he’s hoping to get his hazard-ous mojo back in the Euros. In case you’re still struggling to place him, he looks like a nice cute bloke in the pub you’d have a pint with (apart from the minor fact he earns a casual £10mil a year). 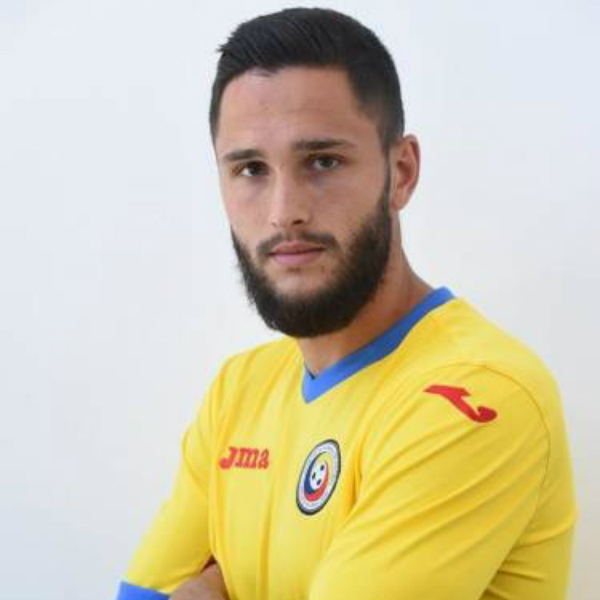 This Romanian striker spent most of his life in Spain and currently plays for Córdoba FC. Referred to as the ‘spark’ of Romania, he’s hungry for success and doesn’t mind taking a few risks to get there. We like an ambitious bloke, and the pretty-boy-meets-sexy good looks doesn’t go amiss either. 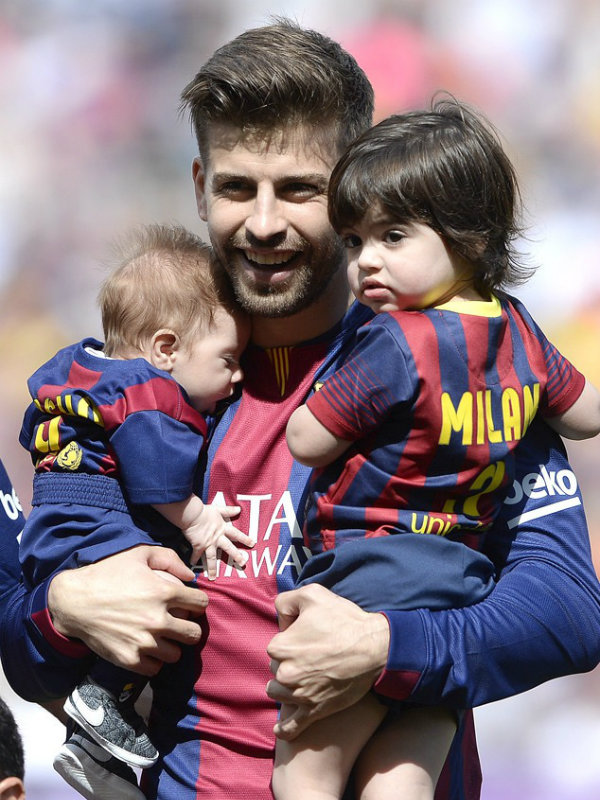 Piqué plays as central defender for Barcelona, having started off his career there, then moving to Man United for four years, then back to Barcelona. Married to the goddess-like Shakira, the couple have two sons, made all the more adorable when they’re kitted out in football kits. We heart a bloke who dotes on his kids, so that combined with his smouldering looks, Piqué is getting a high five from us. 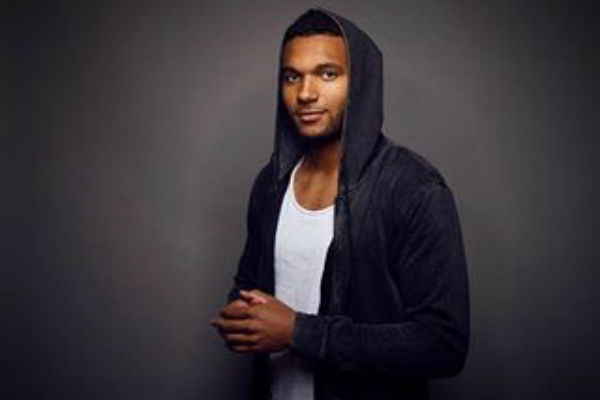 Ok, he’s the wildcard of the bunch. He was called up last minute to replace injured Antonio Rudiger. At just 20 (yes, that means he was born when the Spice Girls classic Wannabe came out) he’s already making his mark. The centre back plays for Bayer Leverkusen and is tipped for boosting Germany’s defence in the Euros. And you can brush up on your German by following his Instagram too. You’re welcome.