Ben Dahlhaus is welcome in our house

We’ve been aware of Ben Dahlhaus for a while now and regularly repost pins of his beautiful face on our Pinterest page (found under the ‘hot Jesus’ tag), but we were absolutely shocked when we realised we haven’t dedicated an entire post to him! 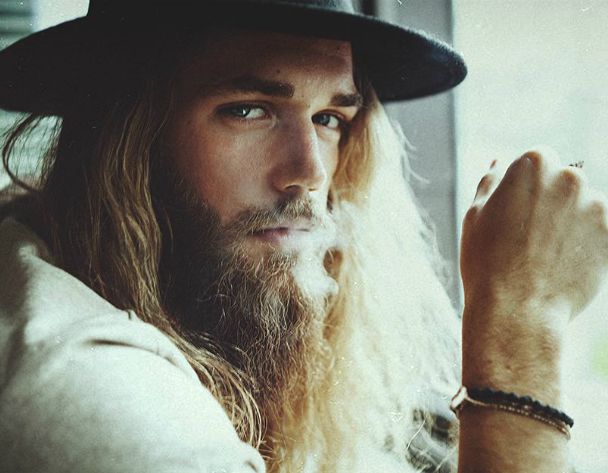 The 25-year-old Swedish model has been compared to Jesus, Jared Leto and Brad Pitt, but let’s be honest, he is in a whole new hotness league of his own with his chiselled good looks and the hair of a Greek God.

We’ve mentioned him once before, during an extremely significant post where we documented the hottest beards of Instagram. He featured alongside other bearded hotties including Justin Thomas and Aleksandar Petrovic…what can we say, men with beards are our weakness!

Ben catapulted into fame seven years ago, when photographer Esra Sam put a picture of him on his Tumblr posing with his iconic ‘sad face’. Within a few weeks, the image had been shared around the world by over seventy thousand people. He soon became the name on everybody’s lips, EliteDaily even commented: ‘his sad face is hotter than your hottest face’ – and many agreed.

Last year he shot a campaign for luxury watchmaker Brathwait, which included several sexy lifestyle images and an artistic video clip. More recently he has been modelling for a Chilean clothing brand called Trial and a few other organic small brands. 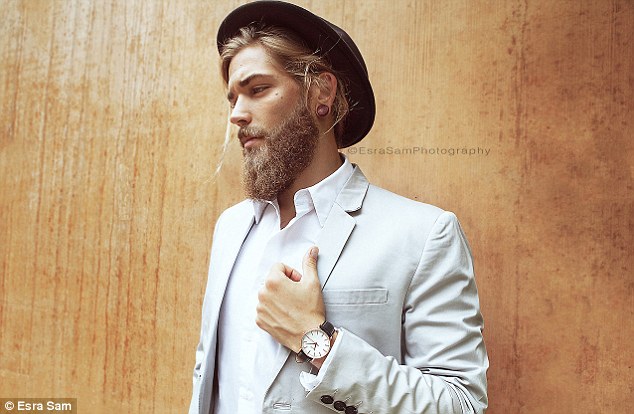 Details about Ben are very few and far between as he prefers to steer clear of the lime light, although he was recently interviewed for Kelebek magazine, in his first ever interview to date. In the exchange, the interviewer asked many questions, from discussing his hometown, to why he decided to grow his beard.

His social media sites do not give too much away about his life either. But, we can tell he has a sense of humour as he recently sent his fans into a frenzy on his Facebook page when he posted a picture insinuating he was about to cut his luscious locks off.

On Instagram, his fans were enjoying a recent image of him rocking a hood, or is it a snood? Who cares, we wish we could also be under it. 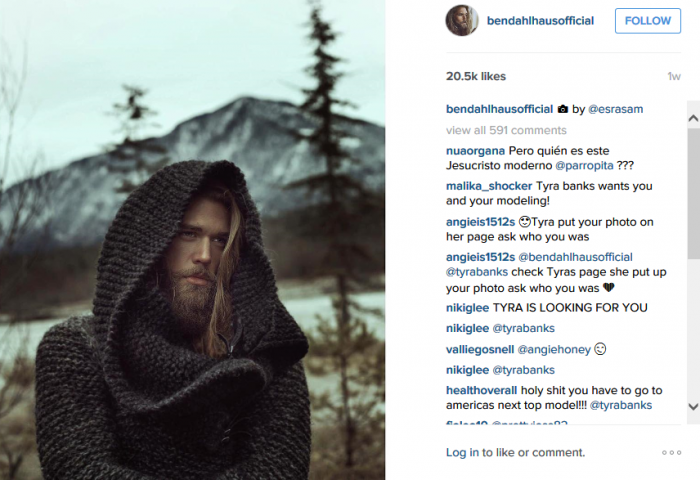 Apparently, we aren’t the only ones lusting after the Swedish hunk, it seems from the comments that Tyra Banks, of America’s Next Top Model fame, was wondering who Ben was. Well Tyra, he’s the sexiest man alive, where have you been?

Even though he keeps his latest projects under wraps, we’ll hopefully be seeing more of him modelling in 2015, and if not we’ll wait until 2016, he’s worth it after all.

In the meantime we’ll leave you with a few of our favourite pictures of him, and Ben, if you’re reading this, you’re always welcome at Average Janes HQ. 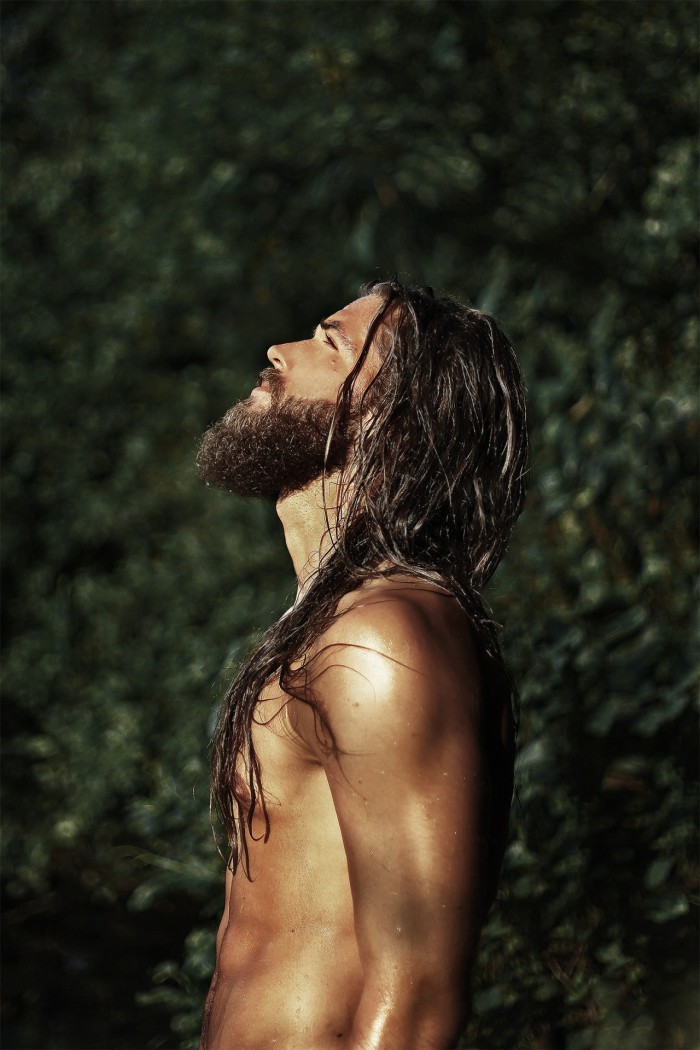