We were delighted to be invited to participate in judging the #Beauty20 Awards this year, and the shortlist of finalists has been announced. We’re keeping our favourites under our hat, but were delighted to see a fabulous mix of high street faves and quirky start-ups after our own heart. 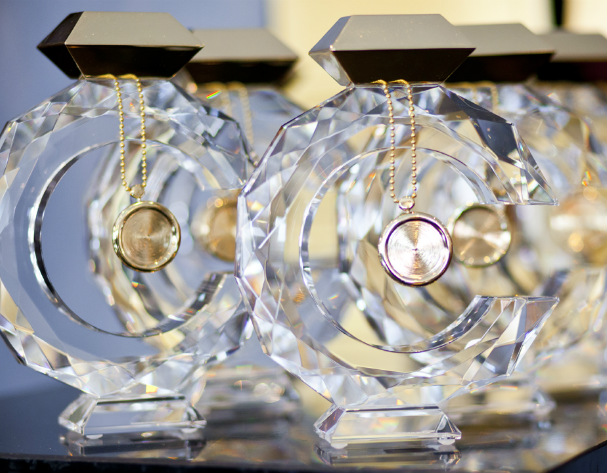 After hundreds of submissions, countless hours of judging, and a lot of crucial decisions, the shortlists have been announced for both the London and Los Angeles awards.

From glam to gorgeous

We were delighted to take part in judging the best Twitter and Instagram profiles – there are some fantastic beauty brands out there, and it was no hardship browsing away a few hours judging the gorgeous entries! It even gave us some inspiration for our own beauty hoarde (any excuse…). 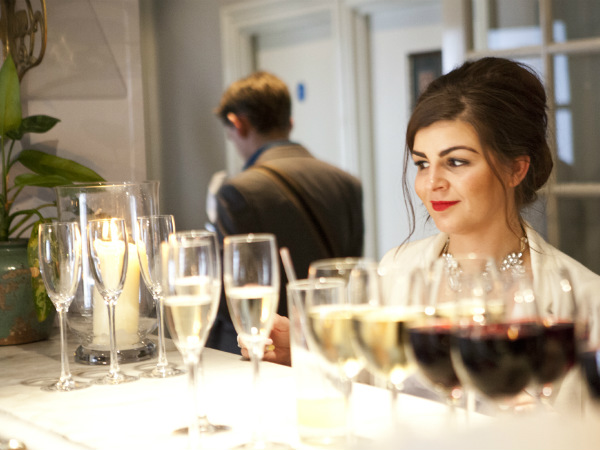 Cast your vote for #Beauty20

Take a look at the finalists and have your say in the public vote which launched last week and runs until 20 September.

Finalists will be announced in a glamorous ceremony at the Bulgari Hotel in London on 6 October. Keep your eyes peeled for the winners!

Have you cast your vote for the #Beauty20 awards? Let us know – @tweetjanes. 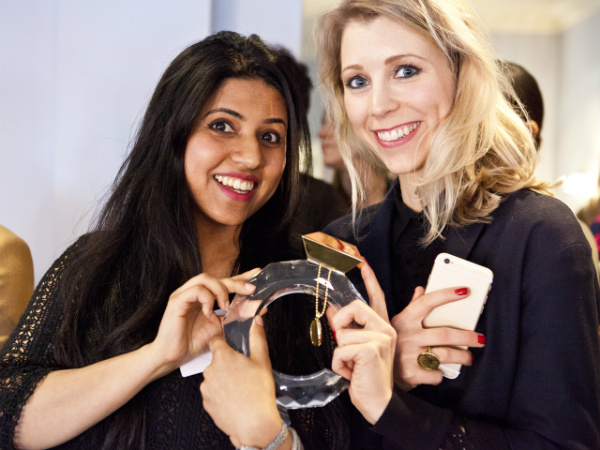 #beauty20 Awards are initiated in 2013 in Paris and continued in London and New York through 2014 and 2015. This year for the first time the awards will take place in Los Angeles. Beauty Brands and Retailers are nominated to win one of the 10 categories each year and the winner is determined by majority of votes. Nominate and vote for your favorite brand online at www.beauty20awards.com